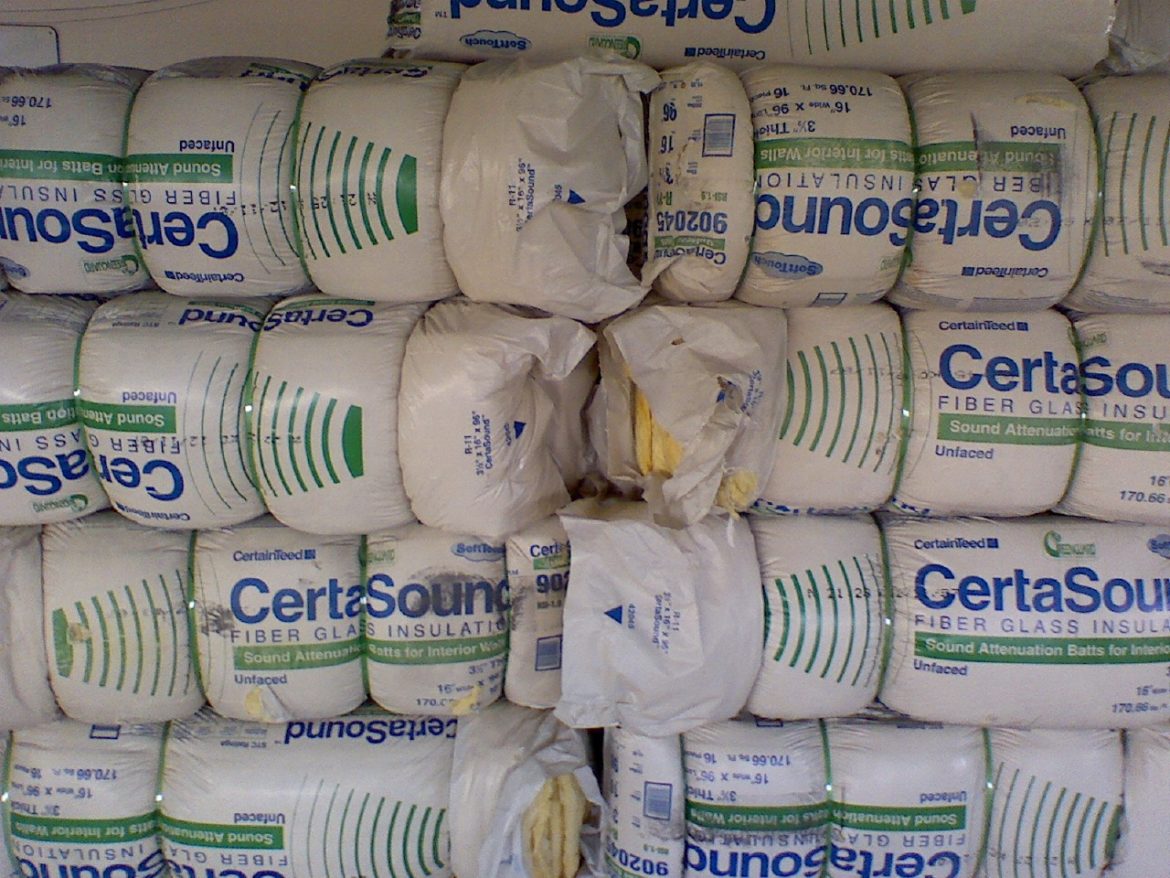 A debate about cost-benefit tests is complicated by the utility’s growing surplus of generation and distribution capacity.

The state’s ratepayer advocate says the plan doesn’t do enough for other customers and could sour the public on energy efficiency programs altogether.

“You have to look at this on a larger level: What does the company need? What are we, the ratepayers, getting out of it?” said Geoff Marke, chief economist with the Missouri Office of Public Counsel, which represents ratepayers.

At the heart of the disagreement are conflicting views on how to assess the proposal’s benefits. The utility says they exceed a bar set by the 2009 Missouri Energy Efficiency Investment Act, and clean energy advocates agree.

The debate is complicated by the utility’s surplus capacity for generating and delivering electricity — its peak load has fallen 13 percent this decade and is now smaller than it was at the bottom of the recession.

Ameren’s plan is larger than the two preceding it. It would run for six years instead of three and adds 15 new efficiency benefits as well as demand-response options. It aims to reduce electricity sales by an average of 1.1 percent each year.

About $50 million would go toward overhauling options for low-income housing, which have mostly been limited to easily installed features like low-flow faucets, pipe wrap and LED lights. Ameren wants to offer subsidies for deeper efficiency improvements like insulation and more-efficient heating and cooling equipment.

The Missouri Energy Efficiency Investment Act., which doesn’t require but regulates plans like Ameren’s, calls for using a cost-benefit test known as the Total Resource Cost test. Using that formula, Ameren estimates the portfolio of programs will yield $1.75 in benefits for every dollar spent.

A more conservative formula known as the Ratepayer Impact Measure test showed Ameren’s programs would produce $1.03 in benefits per dollar spent. The Total Resource test generally includes more benefits, such as reduced pollution. The Ratepayer Impact test includes more categories of cost, including reduced sales resulting from greater efficiency and the costs of efficiency incentives, according to the Environmental Protection Agency.

Marke isn’t convinced. He said cost-benefit tests are easily manipulated and therefore of limited value. The true test, he said, is whether customers will save money. In this case, Marke said that won’t happen until at least until 2034, the first year that Ameren projects its energy efficiency investments would allow it to forego spending on new generation capacity.

The utility, on the other hand, stands to benefit mightily, he said. Missouri’s efficiency law allows utilities compensation for lost revenues resulting from decreased sales, and earnings on efficiency expenditures similar to what they are allowed for investments in power plants and transmission lines. And if it meets an energy reduction target it has set for itself, it earns a bonus.

Like many utilities in these days of declining demand, Ameren owns the capacity to produce more power than its customers wish to buy. That gap resulted in part from the 2016 loss of Ameren’s largest customer, an aluminum smelter in southeast Missouri that accounted for about 10 percent of its load.

The gap will only grow wider over the next two years with the activation of the approximately 700 megawatts of wind power that Ameren is now developing, largely to comply with Missouri’s  renewable energy standard. The company recently forecast load growth of a modest 0.3 percent yearly through 2037.

Missouri Public Service Commission staff have echoed Marke’s criticism in their reports to regulators who will ultimately make the decision.

“(PSC) staff and OPC are now proposing another way of assessing customer benefits and the cost-effectiveness of programs,” said Linhares of Renew Missouri.

Marke warned that Iowa and Illinois have seen backlash to ambitious energy efficiency spending, and said Missouri faces that risk, too, if regulators approve the Ameren plan.

“Iowa is a good example of a state that pushes aggressively on energy efficiency,” he said, “but it got to the point where customers’ bills were consistently going up, and they rolled back energy efficiency.”

Iowa isn’t representative of what’s happening around the country, though, according to Annie Gilleo, senior manager for state policy for the American Council for an Energy Efficient Economy.

Missouri’s Public Service Commission is expected to make a decision sometime in October.