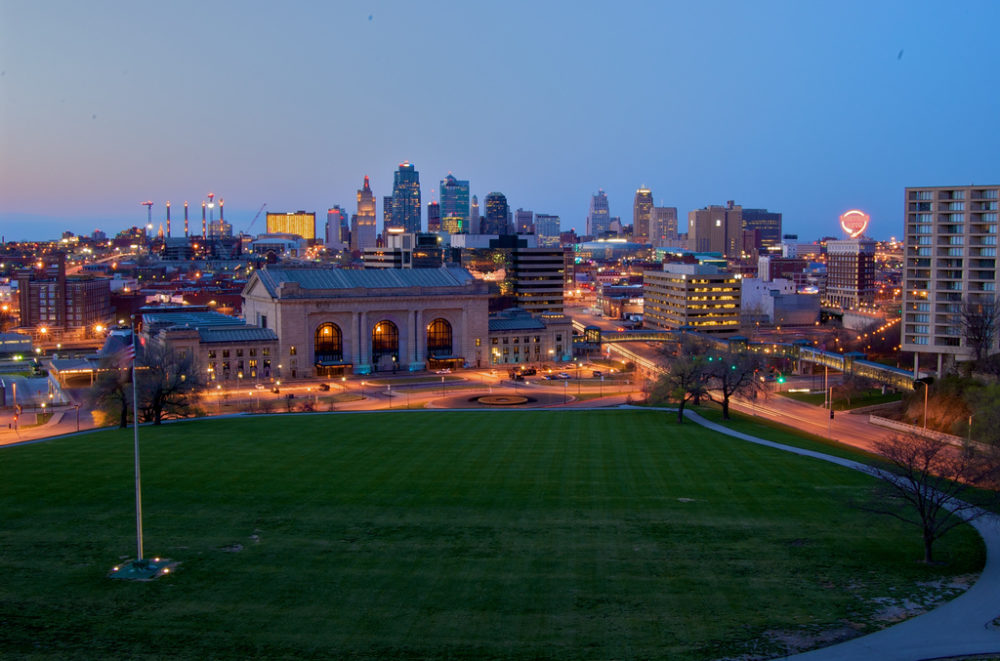 The package includes a green tariff, demand response aggregation and new rate designs available to about 800,000 electricity customers in the Kansas City area. Missouri utility regulators are expected to approve the plan soon.

The measures also provide policy certainty for the City of Kansas City to move ahead with some of the ambitious clean energy goals it articulated just over a year ago.

The plan is part of a rate case before the Missouri Public Service Commission by Kansas City Power & Light and its sister company, KCP&L-Greater Missouri Operations (GMO).

While the agreement isn’t everything he wished for, “There are a lot of positive things in there that we are happy with,” said James Owen, executive director of clean energy advocacy group Renew Missouri. “KCP&L thought about community solar, a green tariff and rate design. We can get it all knocked out instead of having it spread out over several years.”

The agreement reached by the utilities, the state’s energy division and several groups of customers requires the commission’s approval, but Owen said he’s confident it is forthcoming.

Customers could pay more or get a credit for their renewable energy depending on prices in the wholesale market, and would retain the environmental credits.

The tariff may also help the city meet its clean energy goals. It would be available to any government body of any size or to any commercial customer with an annual average monthly peak of more than 200 kilowatts. The program would be capped at 200 megawatts. A year ago, Kansas City outlined 10 clean energy goals, including running all government operations on renewable energy.

Dennis Murphey, Kansas City’s chief environmental officer, said the city wants to meet most or all of its electricity needs — the equivalent of roughly 40 to 45 MW — from wind energy obtained through a new green tariff. New utility-owned solar arrays could fill in around the edges.

And because city officials are trying to nudge the city as a whole towards cleaner energy, Murphey said, “We would try to work with KCP&L to get other large customers in Kansas City to do the same thing.”

The utility also plans to offer customers the opportunity to subscribe to solar production in the Kansas City area. While the green tariff is aimed at large commercial customers, the community solar option provides a way for residential customers to access more renewable power, Opitz said.

The size of the array would depend on the level of interest among customers. Renew Missouri is concerned that the price may discourage customers who would otherwise be interested. The utility has indicated in the past that it might charge 16 cents per kilowatt hour, several cents higher than current rates.

Because the city is also looking  to support more local solar capacity and make solar energy a feasible option for low-income residents, it is looking for city land where an array might be located.

Murphey said the city has had “initial discussions over whether the city would host a 5 to 10 MW community solar installation on city property. They’ve expressed interest in 5, but would like to be able to double that.”

KCP&L also intends to involve third parties with demand response efforts. Although KCP&L would control the flow of electricity during periods of peak demand, it is proposing to allow other businesses to recruit industrial customers that are willing to reduce energy use when the grid is heavily burdened.

While KCP&L would continue to directly offer demand response services, Opitz said opening up the recruitment process to other businesses “will inject a little competition and make it a more robust process. This will hopefully expand the ability of more customers to be identified and signed up.”

A slightly lower set of rates would be available to GMO customers. Each of the utilities will accept up to 1,000 customers in its pilot.

In another experiment, GMO will institute a two-tiered summer rate, adding 1 cent per kilowatt-hour for any consumption above 1,000 kWh per month.

In exchange, however, the utility required the reduction of an existing block rate for its KCP&L customers. During the summer months, they now charge an extra 1.4 cents per kWh starting at 600 kW per month. That threshold will rise to 1,000 kWh.

“It reflects that if you use more energy, generally it will cost more,” Opitz said.

Owen said pursuing clean energy strategies in this rate case was particularly important because rate cases will be much less frequent in the future, the result of a law passed early this year that overhauls utility accounting procedures. He and other negotiators spent many evenings and weekends in recent weeks arriving at solutions that could satisfy everyone involved, he said.

The outcome, he maintains, demonstrates that “Missouri is more serious about renewable energy than they were a week ago.” And it’s not only KCP&L.

“Ameren is getting more serious. And Empire, now that it has new leadership, is more serious,” Owen said.“We are moving in the right direction.”