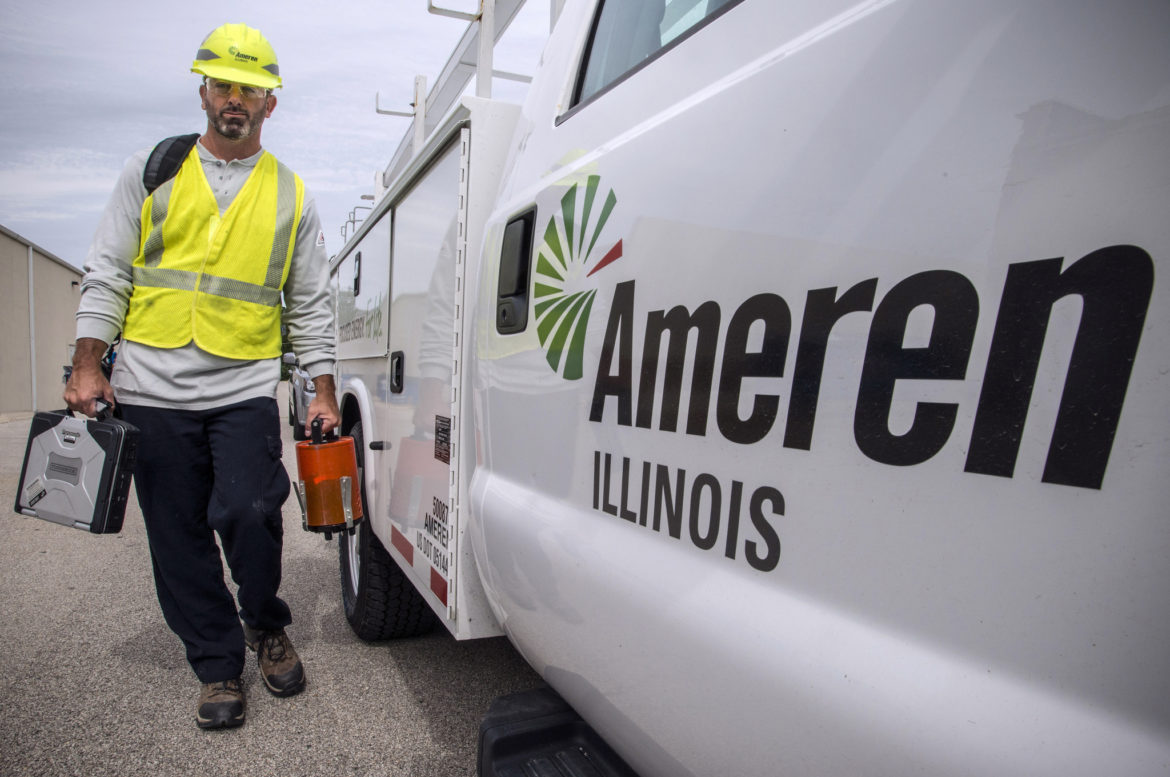 The Midwest lost smart grid jobs between 2016 and 2017, a dip analysts attributed to part of an ebb and flow caused by state and local policy changes.

The region shed about 1,000 energy storage, grid management and microgrid positions, according to data from the U.S. Energy and Employment Report.

The roughly 3 percent decrease is another sign of how the relatively low cost of power in the region remains a deterrent for utilities and other companies to invest in advanced grid technology here, especially when compared to states along the West Coast and in the Northeast, where power is more expensive (although, there are promising signs that this is changing as microgrids make inroads, especially in states like Illinois).

“There is clearly a relationship with overall energy pricing and the adoption of particular smart grid elements and energy storage,” said Phil Jordan, vice president of BW Research Partnership, a research group that compiled the jobs figures, along with the Energy Futures Initiative, and the National Association of State Energy Officials.

But the cool down in smart grid jobs doesn’t mean that the field is crippled — it’s just a young sector still very much dependent on laws and rules that drive innovation such as Illinois’ 2011 smart meter bill that pumped billions of dollars into smart grid development across the state.

“There are elements of the advanced grid market that are nascent. You’re going to see a lot of volatility. It is highly policy dependent. This is still absolutely a growing segment,” Jordan said.

Job creation is central to the argument for the clean energy transition. A more sustainable grid is not only good for the environment and for public health, but a smart grid can drive the economy—especially in the Midwest, where declining industrial communities are hoping to benefit from new investment and innovation.

Here are the key numbers from U.S. Energy and Employment Report::

Jordan said there was no single reason for the declining job numbers. The volatility is likely related to smart meter deployment, which are variable and highly depended on government policy. “You can have a public utility commission say: ‘okay, we’re going to put in smart meters on every house in a utility service area.’ That’ll create a lot of smart meter jobs,” Jordan said.

Another issue relates to manufacturing. States like Ohio and Michigan, where advanced grid products are manufactured, are very sensitive to short-term changes in demand. Michigan shed 1,299 of its 5928 advanced grid jobs between 2016 and 2017.

Businesses in several states reported uncertainty around state policy as a reason for job declines. While researchers didn’t detail any specific utility regulation or state law, Jordan said its likely local and not federal. “This stuff is still largely driven by utilities,” Jordan said.

One factor hidden in these numbers is job intensity. When utilities install smart meters, they benefit from streamlining maintenance through automation. It saves them a lot of time and money that they would have spent servicing analogue meters. A utility worker who services smart meters is much more productive than a colleague who only works on analogue devices.

“You still only have that one job, but the intensity of that job increases. And so that’s happened in Illinois pretty dramatically in a bunch of different sectors where we’ve seen an uptick. Energy efficiency is another example of that,” Jordan said.

“Our main focus has been on trying to get experience with demonstration of the technology,” said Peter Tyschenko, manager of capacity planning at ComEd, Illinois’ largest electric utility. “The jobs will grow as a technology matures and the cost for these non-wired alternatives become more competitive with traditional grid type upgrades.”

“But our focus has been more about trying to get the operational learnings,” Tyschenko said. “How will they integrate with our various systems—communications systems, outage response, or process notifications.”