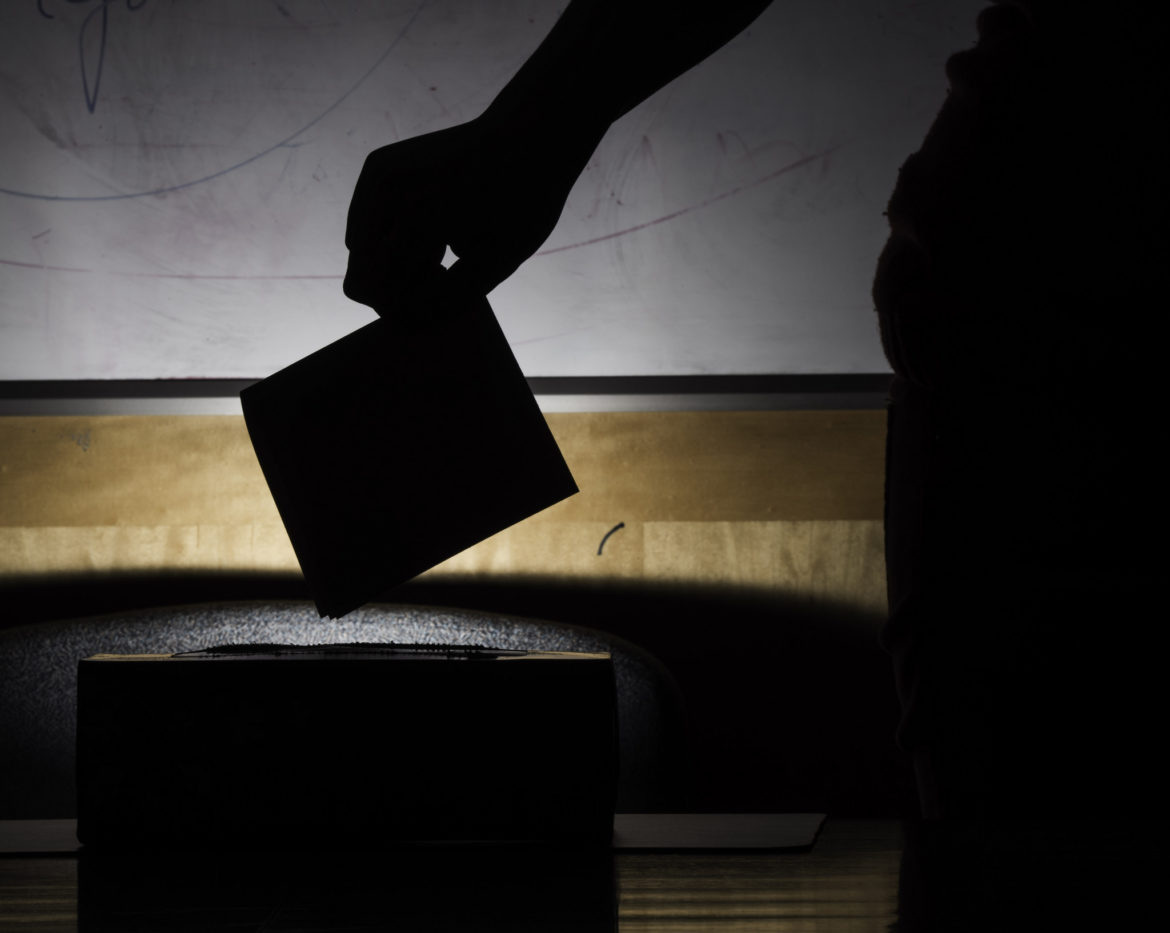 Voters in a Columbus, Ohio, suburb will decide Tuesday whether to let city officials try to negotiate for cheaper and cleaner electricity on their behalf.

The ballot measure, known as Issue 39, would authorize Worthington, Ohio, to seek bids for electric service for all homes and small businesses that don’t opt out, with an eye toward increasing renewables.

If approved, there would be no new levies or taxes, and the city council would only enter contracts that lower the cost of service for customers.

“Really, the only thing the voters need to decide is can the city become an aggregator,” said Anne Brown, community relations and public information officer for the City of Worthington.

Ohio utility customers have a legal right to choose their electricity supplier. Some customers choose to do that by shopping with different companies. The PUCO’s website provides “apples to apples” comparisons of suppliers’ rates, and information is also available through other websites and ads.

For customers who don’t want to bother with shopping, utilities in areas that don’t aggregate have default plans called standard service offers. Ohio law requires utilities to use competitive bidding to put those offers together, so they represent “a conservative approach for consumers to save money on their energy bills,” said J.P. Blackwood, spokesperson for the Ohio Consumers’ Counsel.

Ohio law has let local governments muster bulk purchasing power for their residents since 2000, and aggregation has been used widely in northern Ohio and some parts of southwestern and southeastern Ohio. So far, only a handful of communities in the greater Columbus area allow for aggregation.

Worthington’s city leadership has generally supported environmental sustainability over the last two decades, said Trish Demeter, vice president of energy policy at the Ohio Environmental Council Action Fund, which endorses the measure. The use of aggregation to expand renewable energy is also part of a larger trend, she noted.

“Communities across the state are increasingly showing leadership in buying more renewable energy and finding ways to build up more demand for renewable energy in the marketplace,” Demeter said. “Issue 39 in Worthington would help send the signal that Ohioans want more clean energy.”

For example, Cincinnati’s current plan with Dynegy calls for purchasing 100 percent green energy, with projected savings of about 10 percent over Duke Energy’s default offer for non-shopping customers. NOPEC’s current deal with NextEra for northeast Ohio communities includes renewable energy credits (REC) representing 50 percent of covered customers’ electricity usage, with that percentage being in addition to state clean energy standards requirements. And the City of Cleveland’s latest agreement with NOPEC calls for 100 percent of the city’s electricity to be backed up by RECs.

So far, Worthington’s city leaders have been drawing on the expertise of Energy Alliances, a consulting firm based in Cincinnati. The firm has estimated that customers could save an average of 6 percent to 8 percent based on other aggregation plans within the AEP service territory.

However, savings are not guaranteed, and any savings will ultimately depend on bids that wind up being submitted to the city. There is no requirement for the city to finalize a deal if projected savings don’t show that customers would save money overall, Brown noted. Plans call for the consulting fee to be built into any bids that are ultimately accepted if aggregation is approved.

Questions to the city’s office have mainly focused on who would and would not be included, Brown said. Customers who already have contracts with suppliers need to wait until those contracts end before joining any aggregation plan. And low-income customers on Percentage of Income Payment Plans would not be pulled into the program.

Other customers would be automatically included, however, unless they opt out within a three-week time frame. So far, most people in Worthington seem to support the plan.

“We have not had anybody opposing it,” Brown said. “We’ve been trying to get out information as effectively as we can.”