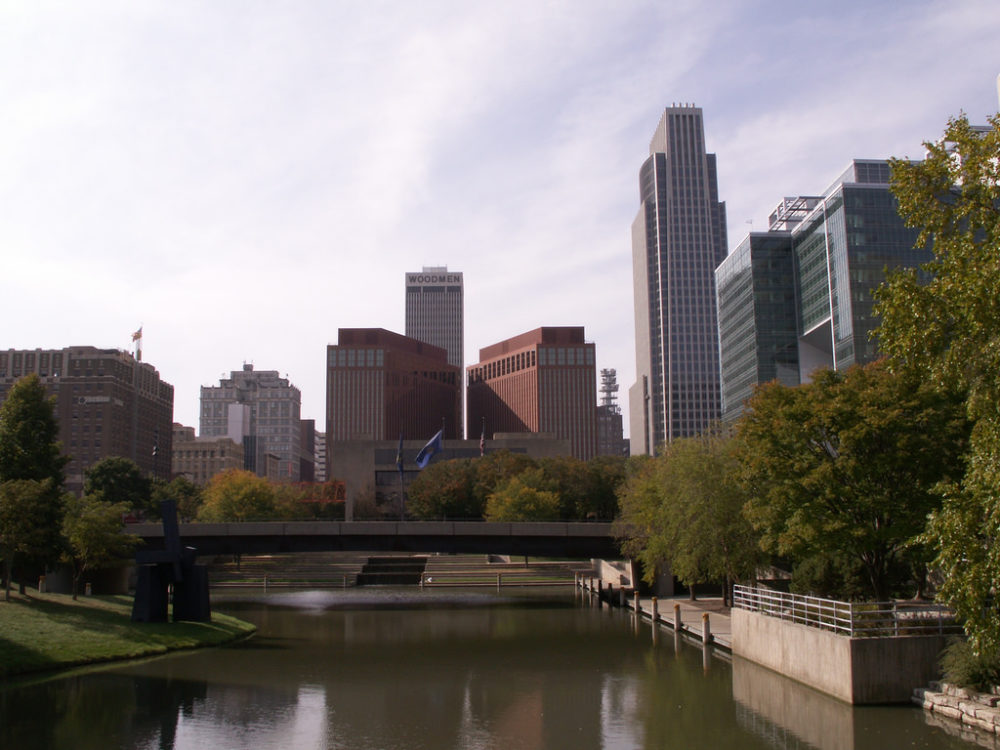 If a narrow lead in one race holds, clean energy supporters will sweep an election for three Omaha utility board seats.

Nebraska clean energy supporters have two new allies on Omaha’s public power utility board, and a third race still too close to call could give renewable and efficiency champions a clear majority on the eight-member board.

Eric Williams and Janece Mollhoff were elected to six-year terms on the Omaha Public Power District board after campaigning in support of clean energy policies. A third clean energy supporter, Amanda Bogner, held a 225 vote lead as of Friday with a recount expected due to the close margin.

“We’re embarking on a new age for this power district,” said Michael Shonka, an Omaha solar installer who advocates for clean energy and keeps close watch on the nonprofit utility, which is run by a publicly elected board.

The Omaha Public Power District, Nebraska’s second largest electric utility, is more directly accountable to its 375,000 customers than investor-owned utilities. Renewables, primarily wind farms, produce about a third of the utility’s power, and it’s working on plans for a 5-megawatt solar array.

One issue certain to surface soon after the new board takes office in January is what Mollhoff called “the regressive rate structure and the fixed fee.” Currently, she said, “The less energy you use, the higher rate you pay.” The board voted three years ago to raise the monthly fixed fee from $10.25 to $30 over four years. It’s currently $25. 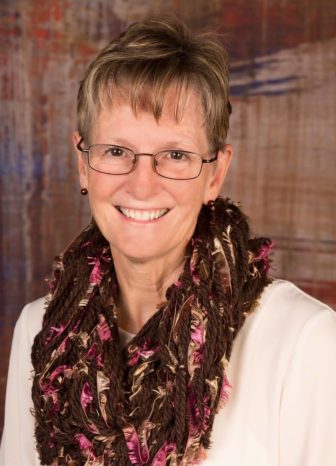 Compounding that, she said, is the declining block rate. During the eight cooler months of the year, the standard residential rate falls as consumption increases.

“It disadvantages low-use and low-income customers,” said Mollhoff, a retired Army colonel and nurse who owns solar panels and an electric Nissan Leaf. “When they set it up, they knew it did. They set up a fund to help those caught in the transition.” But the fund will be phased out next year, she pointed out, when the fixed fee reaches its peak.

While out campaigning, Mollhoff heard concerns about reliability and affordability. In the rural part of her district, she said, constituents complained about prolonged outages and suggested power is restored faster in the suburbs, where most of Mollhoff’s constituents live.

Williams, who plans and builds trails for a natural resource district, said that “fair and affordable” energy for all is high on his priority list. He represents a district mostly inside the city that is more racially diverse and includes many lower-income residents. Like Mollhoff, he wants to reduce the fixed fee and change the rate system “to make sure we are not giving discounts to the people using the most energy.” 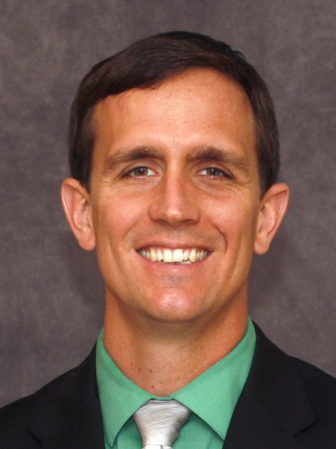 With a 3 kilowatt solar system on his roof and an electric vehicle in his garage, Williams also wants to encourage more renewable energy in Omaha. New technology is coming, he said, and “over time, anyone who attempts to resist changing technology ends up on the wrong side of the markets. We need to incorporate these things into our utility to make sure they benefit everybody.”

“If people want clean energy, we have to make that possible through the utility so they don’t decide to do something else.” Since people with solar panels often do, in effect, use the utility as a battery, Williams said utilities should examine how they might provide that service.

The utility’s upper management, he said, needs “to see new technology as an opportunity, and not a threat. To date, I have not heard enough focus on the opportunities in the future energy market. I’ve heard mostly about the challenges.”

Bogner is waiting to hear if her slim margin of victory will hold up through the coming weeks. A spokesman for the Nebraska Secretary of State said last week that early and provisional ballots were still being counted and the Board of State Canvassers will meet Dec. 3 to decide whether to order a recount.

One priority if she hangs on is to convince customers that a move toward cleaner energy will be to their financial benefit. While campaigning in her largely white, college-educated and relatively affluent neighborhood, she heard support for a shift from fossil fuels. In rural and lower-income areas, though, the message she heard repeated was concern about the bill. 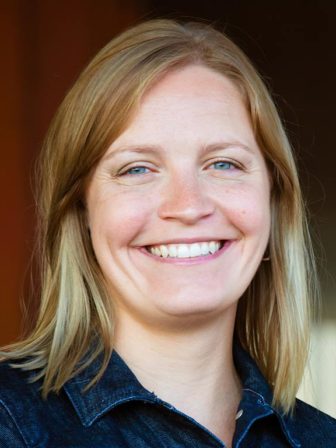 “To keep our rates low, we have to go for the long term. We have to invest in clean energy resources,” she said. As a mechanical engineer and the president of Energy Studio, a company that helps owners of commercial property to use less energy, Bogner wants to unleash the power of efficiency as well as renewable generation.

“Building a new coal plant is not going to be cost-effective in the long run,” she said.

Like Mollhoff and Williams, she knows that she may have to temper her ambitions given that they are not fully embraced by many utility staff and constituents. “Like any large ship, it’s hard to make really big changes at once,” she said. “I think it’s incremental change. I think that is quite possible.”