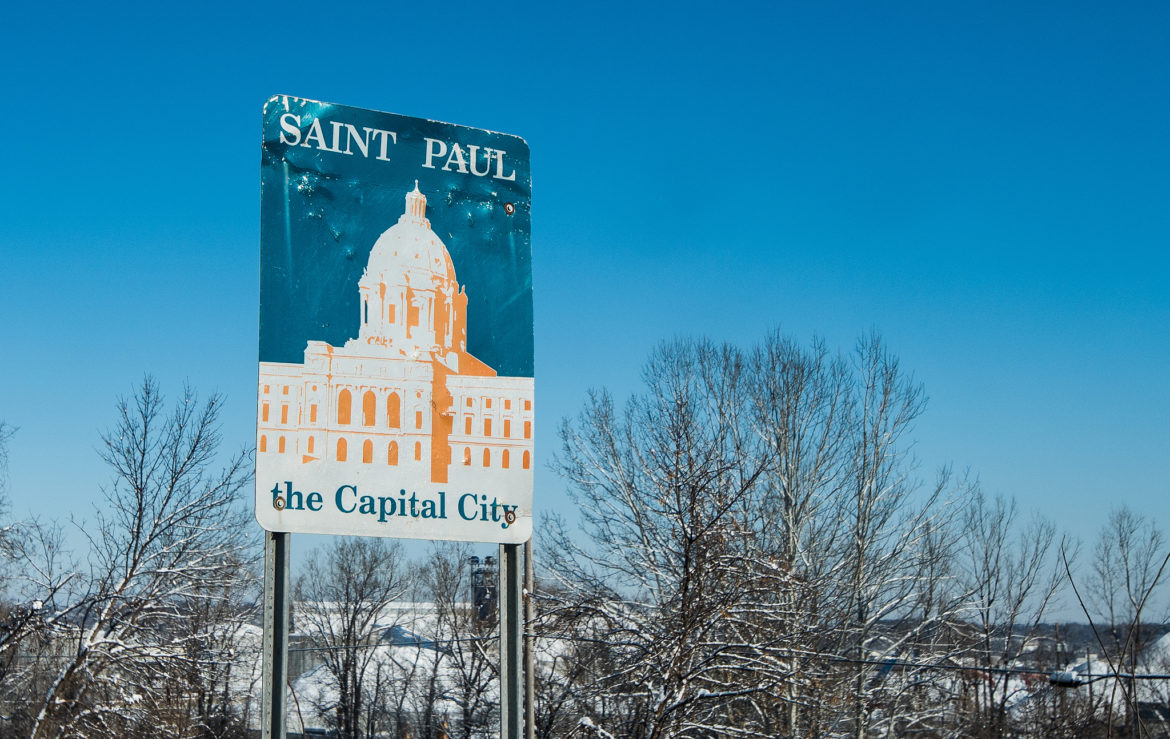 The voluntary initiative revealed a need for more education and outreach to get smaller building owners on board.

Tracking energy use is the first step to reducing it, but while a city’s larger buildings tend to have staff well-versed in energy saving strategies like benchmarking, educating smaller building owners takes more effort and outreach.

For officials in St. Paul, Minnesota, that’s the takeaway from an energy efficiency initiative that started off gradually by taking a voluntary, rather than mandatory, approach.

In June, St. Paul announced a new program for managing energy efficiency in commercial and multifamily residential buildings, which account for 35 percent of the city’s greenhouse gas emissions. Energize St. Paul began with an initiative called the Race to Reduce — a voluntary benchmarking program spanning three months and culminating in a recognition ceremony to take place Nov. 29.

Benchmarking is a low- or even no-cost way to reduce emissions. All building owners have to do is enter their electricity and natural gas use, either by manually reporting monthly bills or using data streamlined from their utility. The EPA’s Energy Star software lets building owners know how their building compares to those with a similar size, occupancy and climate. The Energy Department says that simply tracking these numbers reduces energy use by an average of 2.4 percent annually.

St. Paul is now one of 23 cities across the country with a voluntary benchmarking program. But according to Russ Stark, St. Paul’s chief resilience officer, the city will eventually require benchmarking in buildings of a certain size.

“We ultimately believe that a mandatory reporting system will be needed to get all buildings participating,” Stark said. “But we thought that rather than right out of the gate starting with a mandate, we might actually be more successful in bringing more building owners along with the idea by starting it as a voluntary program — something that they can do on their own to show them that it’s relatively easy to do.”

Policy experts from Fresh Energy, which publishes the Energy News Network, have been advocating for the mandatory program in St. Paul.

Starting the program as a voluntary process requires fewer legal hurdles and serves as an educational period before mandates or penalties come into play. When the EPA interviewed leaders in cities like Washington, D.C., and San Francisco that were early adopters of benchmarking programs, the benefits of an educational period came up repeatedly: “Interviewees stressed the importance of ensuring that regulatory timelines provide enough time to educate building owners about their compliance obligations,” the report stated.

Not all benchmarking programs look alike. Minneapolis introduced benchmarking in 2013, but unlike Energize St. Paul, the program was mandatory. Minneapolis also had an educational period, but it was differently structured. In the first year of benchmarking, only public buildings reported data. The next year, commercial buildings joined, but the size threshold was 100,000 square feet, which shrank the following year to 50,000 square feet. Minneapolis also excludes large multi-family apartment buildings, which present their own unique barriers to energy efficiency investments.

According to Minneapolis benchmarking outreach and policy specialist Katie Jones, “that phase-in not only allowed the building managers themselves to become acquainted with [benchmarking], it gave the city appropriate balance in the number of buildings that would be coming to them for help. That way it was not 400 buildings at once, it was a couple hundred buildings at a time in each phase.”

‘We’re … giving building owners the tools they need to save money and make their buildings more attractive to potential owners, renters and the marketplace.’

For buildings like St. Paul’s tallest, the 635,000-square-foot Wells Fargo Place, savings scale up quickly, and the EPA estimates they save tens of thousands of dollars annually. Most likely, people who own massive buildings or multiple buildings are already benchmarking, or at least aware of the process. Reaching out to people who only own one building and those who have never benchmarked before is more labor intensive.

Molly Smith, the city’s building energy advisor, has been at the forefront of educating people on benchmarking.

“We’ve had building owners and administrators come here and sit with me at my desk,” said Smith, describing a walk-through of the benchmarking process. “Now they have great resources in the city that they can call when they have questions. We’re really starting along the path of shining a light on energy use and giving building owners the tools they need to save money and make their buildings more attractive to potential owners, renters and the marketplace. We want to help make St. Paul’s buildings as efficient as possible to be as competitive as possible.”

“I think a really critical piece of the program overall is for us to lead by example and then pull others along with us in this process,” he said.

A statewide public building benchmarking program in Minnesota was developed in 2001.

Benchmarking’s unique status as a low-cost, little-effort way to save energy makes it uncontroversial, especially in this voluntary stage. But the mayor’s office is aware that Energize St. Paul will have to evolve into a program that asks more of its buildings.

“We certainly have pretty aggressive goals as a city overall in the building sector to reduce greenhouse gas emissions,” Stark said. “We set the goal of getting to carbon neutrality in city-owned buildings by 2030 and in all buildings in the city by 2050. So if you work backwards we’re going to have to get more than 2- to 3-percent reductions a year at some point. And so that’s going to be an iterative process of working on these issues together with our building owners over time.”

Editor’s note: This story has been updated to correct the number of voluntary benchmarking programs nationwide and clarify the origin of Minnesota’s public building program.