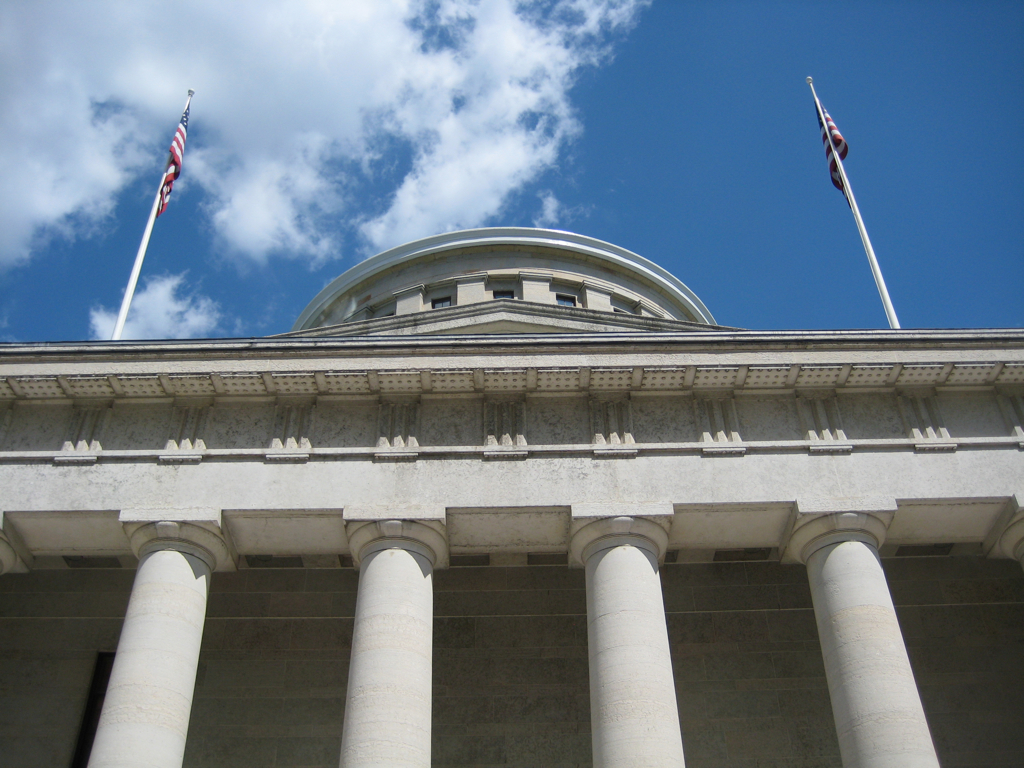 Dan Bakal is director of electric power at Ceres, a sustainability nonprofit organization.

Electric utility companies in states across the country are undergoing a transformation, decarbonizing their operations and embracing cleaner energy resources — and Ohio is no exception.

American Electric Power (AEP) — one of the largest greenhouse gas emitters in the U.S. electric power sector — recently made two major announcements that highlight progress in their transition to a low-carbon future, including plans to fully retire the Conesville, Ohio, coal plant in 2020. This news follows their newly-filed long-term forecast report, which calls for at least 900 megawatts of new renewable energy projects in Ohio. These steps would more than double the renewable energy capacity in a state that is dominated by coal and natural gas electricity production — a major step in the right direction toward a low-carbon future.

AEP is making these investments because they make business sense and will help the utility be more prepared for the future — including meeting the utility’s recent commitment to reduce greenhouse gas emissions company-wide 80 percent below 2000 levels by 2050. These announcements also reflect a growing national trend among utilities toward cost-effective, low-carbon energy resources —a trend that is driven in part by demand from their investors.

Investors are calling on utilities to disclose the risks and opportunities related to clean energy transition. Ceres has provided guidance for utilities to reduce their greenhouse gas emissions and increase renewable energy in order to align their business plans with the goals of the Paris Climate Agreement, which commits countries to keeping global temperature rise well below 2-degrees Celsius in relation to pre-industrial levels and, aspirationally, no more than 1.5 degrees. As such, AEP is part of a wave of electric power companies making significant commitments, including several in the Midwest, such as DTE Energy and CMS Energy in Michigan.

‘Investors are calling on utilities to disclose the risks and opportunities related to clean energy transition.’

AEP’s renewable energy expansion will include at least 500 MW of wind and 400 MW of solar energy projects. If approved, the proposal will significantly expand Ohio’s clean energy economy and bring $173 million in net benefits to the state’s electricity customers. AEP’s commitment, combined with consistent and strong clean energy policies, will ensure Ohio gets the full value of potential benefits, from a stronger economy to new jobs in counties throughout the state.

It is not just investors that utilities are responding to when it comes to clean energy. Major corporate customers are making their own clean energy commitments, and small businesses and residential customers are also demanding clean energy. These changes are shown in a recent survey that found the majority of AEP Ohio’s residential and small commercial customers believe it is important for AEP Ohio to make greater use of renewable energy and would even support paying more for renewables. AEP’s announcement, as well as strong investor, business, and customer support for clean energy investments, stands in stark contrast to Ohio’s legislative politics and highlights the importance of Ohio’s renewable portfolio and energy efficiency resource standards in driving investment in clean energy.

In recent years, Ohio’s renewable portfolio and energy efficiency standards have been key to attracting investments and bringing jobs to the state. Unfortunately, despite broad business support, Ohio lawmakers have wavered in their support for the renewable portfolio and energy efficiency standards that helped create the state’s growing clean energy economy. Lawmakers have introduced numerous bills aimed at weakening or dismantling the standards, along with a burdensome wind turbine setback rule that has practically halted the development of cost-effective wind energy. This back and forth throughout the past four years has created significant uncertainty and undermined the state’s ability to capture the economic development and environmental benefits of these investments.

This fall, in a lame duck session, Ohio lawmakers are expected to once again revisit the state’s clean energy standards. Following AEP’s announcement and the consistent, growing investor, business, and customer support for strong clean energy standards in Ohio, lawmakers should look to encourage — not obstruct — increased investment in this growing sector of the economy.

Dan Bakal is director of electric power at Ceres, a sustainability nonprofit organization working with the most influential investors and companies to build leadership and drive solutions throughout the economy.