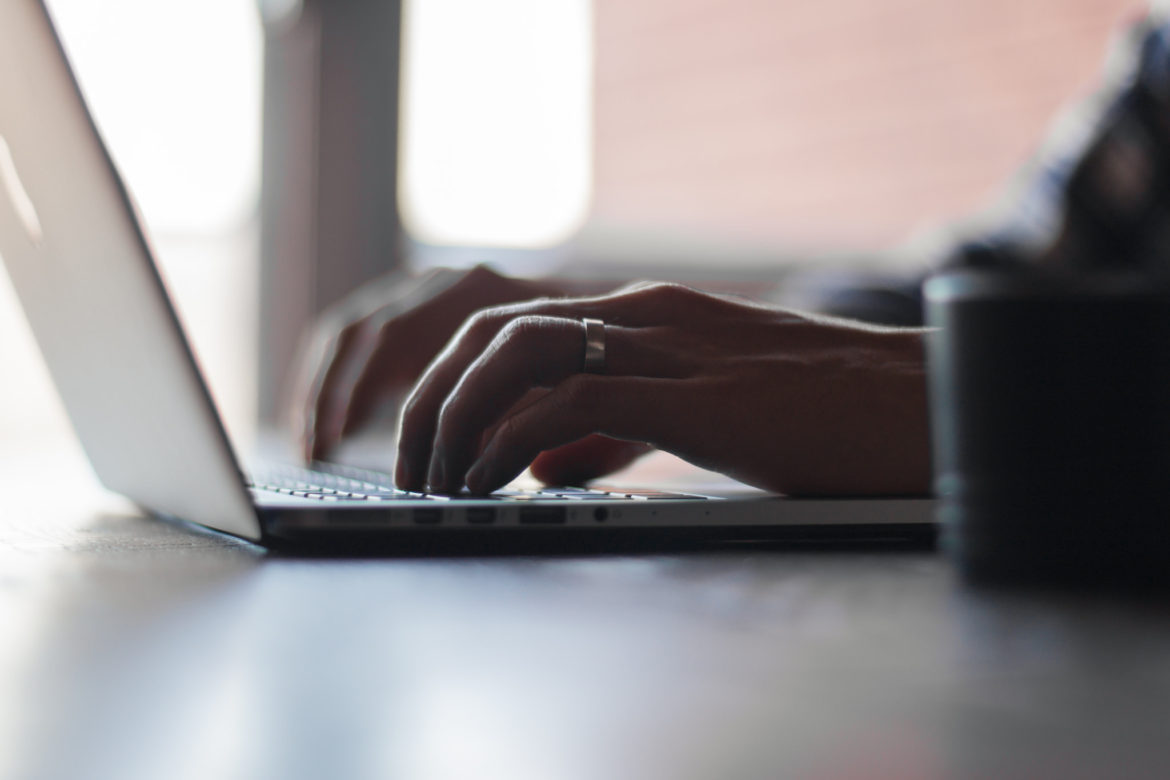 Finding out where Minnesota electric cooperatives get their power from requires more legwork than simply logging on to a website.

A new report by rural environmental group CURE looks at data available on the websites of Minnesota’s 44 rural electric cooperatives and found none of them include information about generation portfolios.

Most of the sites also lacked information on upcoming board meetings and how to contact board members or participate in board elections.

A representative of the Minnesota Rural Electric Association disputed a suggestion that the lack of online information equals a lack of transparency. The survey does little, though, to dissuade clean energy advocates who have long criticized co-ops for being insular and closed off to members.

“Co-ops are not doing a great job in getting information to their members on websites,” said Erik Hatlestad, energy democracy organizer for CURE. Most people today use the web to retrieve common data from service providers and generally do not have time to stop by the co-op office for information, he said.

Surveys show most rural residents support clean energy, yet their electricity providers do not list the mix of generation sources they use.

“I’m surprised none of them listed their energy mix,” Hatlestad said. “They’re really just not being forthcoming with their member-owners even though they have demonstrated they’re supportive of clean energy. … The information just isn’t out there.”

The lack of transparency comes as no surprise to John Farrell, who heads the Energy Democracy Initiative for the Institute for Local Self-Reliance. He found largely the same issues when studying co-ops around the country.

“The thing you hear most from rural electric cooperatives in public forums is that they are member-owned and represent their members’ interests,” he said. “CURE’s report card suggests a gap between the promise and reality. It’s also a warning that co-ops must do better to deliver a level of fair and open democratic process that matches their high-minded rhetoric.”

Joyce Peppin, director of government affairs and general counsel for the Minnesota Rural Electric Association, said the lack of information on co-op websites does not indicate a lack of transparency.

“I would say electric co-ops in Minnesota are very transparent but maybe not in all cases on their websites,” she said. “But they send out newsletters about board elections and describe how to vote. They have annual reports and annual meetings.”

Members can drop in to their local co-ops or call to get an explanation of the information they need. “All the co-ops strive to be responsive to their members because they’re locally owned,” she said. “They’re transparent and open to the public.”

All the information detailed in the report is available by mail or by request, said Peppin, a former legislator. Many co-ops have few staff members and may not have a person dedicated to updating and adding content to websites.

“Resources aren’t always available for website updates,” she said. “But all the information is available in some form or another. It’s a resource question when dealing with the websites.”

The association in the future may look at training to improve websites, she said. In addition, many co-ops purchase their electricity from Great River Energy, and they could link its website for showing members their energy mix, Peppin said.

“It would be nice to have a link that says what the energy mix is, because they’re not producing it themselves,” she said. “They would have to see if it makes sense to link their website to that information.”

‘Co-ops are about serving their membership and they should be providing this information.’

The survey found Dakota Electric Association lacking in just three areas, though spokesman Joe Miller questioned the findings. Dakota Electric lists board members with photos. However, it requires members to call Dakota Electric for information on how to get in touch with them.

The website has a bill explainer, he said, and offers information on its energy mix under “generating your electricity.” (Coal generates 46 percent of its electricity; followed by renewables at 22 percent; purchased market energy, 13.7 percent; hydro and natural gas represented the rest.)

“I think CURE is trying to do a good thing,” Miller said. “Co-ops are about serving their membership and they should be providing this information.”

That said, Dakota Electric tracks what members look for on its website and places the most common items on the home page and in the various sections. The items in the CURE survey do not rank highly on searches.

“We generally know what people are looking for on our site,” Miller said. “Our goal is to help them find it.”

The idea for CURE’s survey came during a debate over fees some cooperatives were charging members who had solar installations. One argument co-ops made is that they did not need regulatory oversight because they were democratic institutions with member-owners who had opportunities for input.

Hatlestad said CURE supports co-ops but believes they can do a better job.

“The big thing we want to get across is we’re not making a critique of cooperatives as a model of organizing a utility,” he said. “We’re pro-cooperative but we want to see a re-centering of democratic values in our rural electric co-ops.”