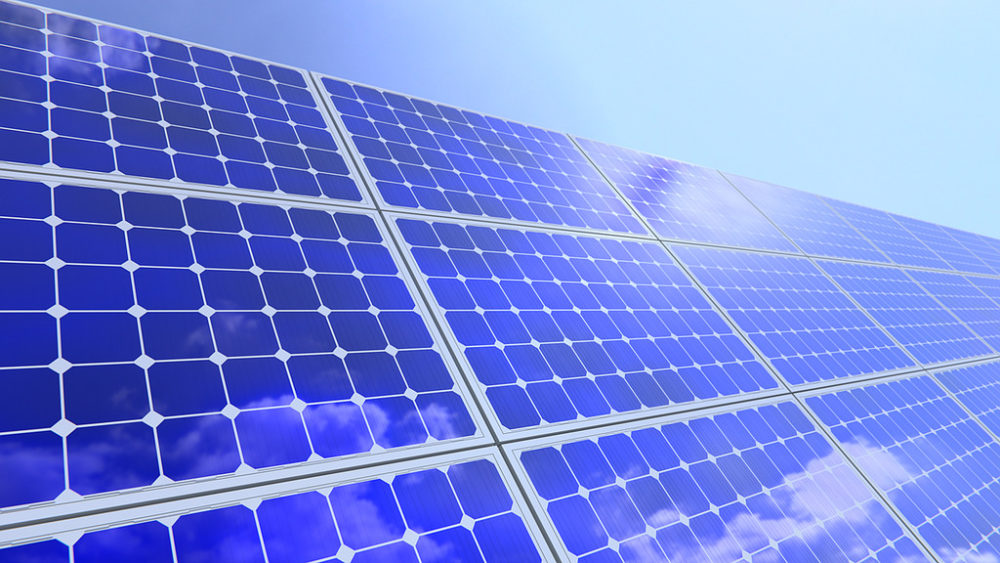 The roadmap for cities and utilities aims to foster energy innovation projects for underserved populations.

Clarification: This story has been updated to reflect that the guidebook was co-released with the Urban Sustainability Directors Network and to clarify the description of the Cadmus Group.

When the remnants of Hurricane Irene devastated Vermont in August 2011, it caused an estimated $733 million in damage in the state. Vermont, which already was suffering a housing shortage, saw a disproportionate share of its residents living in mobile homes affected.

Out of that devastation, local and statewide nonprofits, officials and clean energy advocates sprang into action. Together they devised an innovative net-zero energy mobile home park with 14 units, the McKnight Lane project, which was completed two years ago.

That affordable housing project, in turn, inspired a task force and working groups to foster greater energy equity — to help underserved and low- to moderate-income communities share in the benefits of clean power. The effort culminated in the release of a guide to foster clean energy expansion to people who are often an afterthought in the discussions about energy innovations.

The result is the release last month by the Vermont Energy Access Coalition and the Urban Sustainability Directors Network of “A Guidebook on Equitable Clean Energy Program Design for Local Governments and Partners.”

“There was some thought that McKnight Lane is an amazing project, so how can we scale this,” said Olivia Campbell Andersen, the executive director of Renewable Energy Vermont (REV) and a coalition co-founder.

Campbell and the former head of the municipal Burlington Electric Department began discussions in 2017 to develop a guide that could create a roadmap for cities, community partners and utilities. While energy equity had been considered a “sidebar issue,” the guidebook brings it front and center due to the widening income gap noted nationally.

Burlington already had become one of the first communities in the nation to derive all of its energy from renewable sources, and it became a leading force in the guidebook. It is the largest city in a state that has made commitments to reduce carbon emissions by at least 80 percent by 2050.

As the coalition began its work in mid-2017, the effort coincided with a grant made available from the Urban Sustainability Directors Network. USDN is a network of more than 200 local governments in the U.S. and Canada dedicated to expanding clean energy access to underserved populations.

The guide is now available nationally. While conceived in Vermont, the guide sought to build upon best practices throughout the U.S. and Canada.

“The impetus was the concern that if we’re really going to move to net-zero energy, we couldn’t do it without including everyone,” said Jennifer Green, sustainability coordinator for the Burlington Electric Department. “And at this point it’s really people with [financial] resources who are taking advantage of these new technologies. So, we need a guide, a checklist on how to ensure that people of low or moderate income or means could be included in this energy transformation.”

‘The impetus was the concern that if we’re really going to move to net-zero energy, we couldn’t do it without including everyone.’

Energy equity promotes the ideal that all households have access to clean energy, including underserved groups like renters or people of color that face structural or institutional barriers.

“This is the first guidebook of its kind that we’re aware of with local governments and their partners focused on equitable energy access,” said Julie Curti, lead author of the guidebook. She is from the Cadmus Group, a Waltham, Massachusetts-based sustainability consultancy.

Although it seems self-evident now, the greatest takeaway, the guidebook contributors say, is asking residents what would be of the greatest benefit.

“Sometimes we start with a preconceived idea, like ‘this community should have more solar because others like it do’,” Curti said. “Maybe that’s true, but the guidebook is saying, before you get to that solution, you should step back.”

Burlington’s Green agreed. “It’s so fundamental, but so important, to meet people where they are, [economically and socially],” she said.

Electric vehicles promotion is laudable, and several examples are highlighted in the guidebook, but a target population in many areas may have greater interest in reducing heating costs. Likewise, introducing a technology that provides an immediate benefit could cost the resident more over the long term for maintenance.

“We think that efficiency first has to be paramount, so we wouldn’t want to be promoting cold climate heat pumps if you have a leaky house, so everything has to build on the platform of efficiency,” Green added.

She said the city has a high percentage of renters, so expanding citizen participation to meet its commitments on climate and energy goals is a challenge.

“If the utilities and the energy innovators come together, and we bring them to people who aren’t able to participate in most clean energy programs, then they could benefit the most lower energy burden,” she said. Energy burden is the percentage of disposable income dedicated to heating and electricity, which is greater among those of modest means.

Sustainability officers or comparable officials from seven cities were directly involved over nine months earlier this year in the project. Besides Burlington, Vermont, cities contributing to the guidebook were located in California, Colorado, New York and Canada. Coordination with other members of USDN led to the inclusion of 36 projects, creating an inventory of best practices over a range of activities.

These include examples of successful projects for car sharing, community solar, installation of heat pumps, energy efficiency and more.

Guiding assumptions in the research included that besides income, energy inequity is exacerbated by race, ethnicity, citizenship, ability, age, and a lack of English fluency. This guide focused primarily on economic inequity.

One project not included in the guidebook but one which created national interest and was influential for many, its authors said, was the Vermont mobile home park.

Mobile homes make up 7 percent of Vermont’s housing stock, but 15 percent of the homes damaged during and after Irene were mobile homes.

At the McKnight Lane Redevelopment Project in Waltham, south of Burlington, each home includes a solar panel and a 6-kilowatt-hour battery storage system along with a cold climate heat pump. The park is its own microgrid in the event of a power failure in the regional electric system.

The housing project was constructed on the site of a defunct mobile home park by state-based Vermod Homes, a new company that grew out of the effort to bid and design homes for the pilot project.