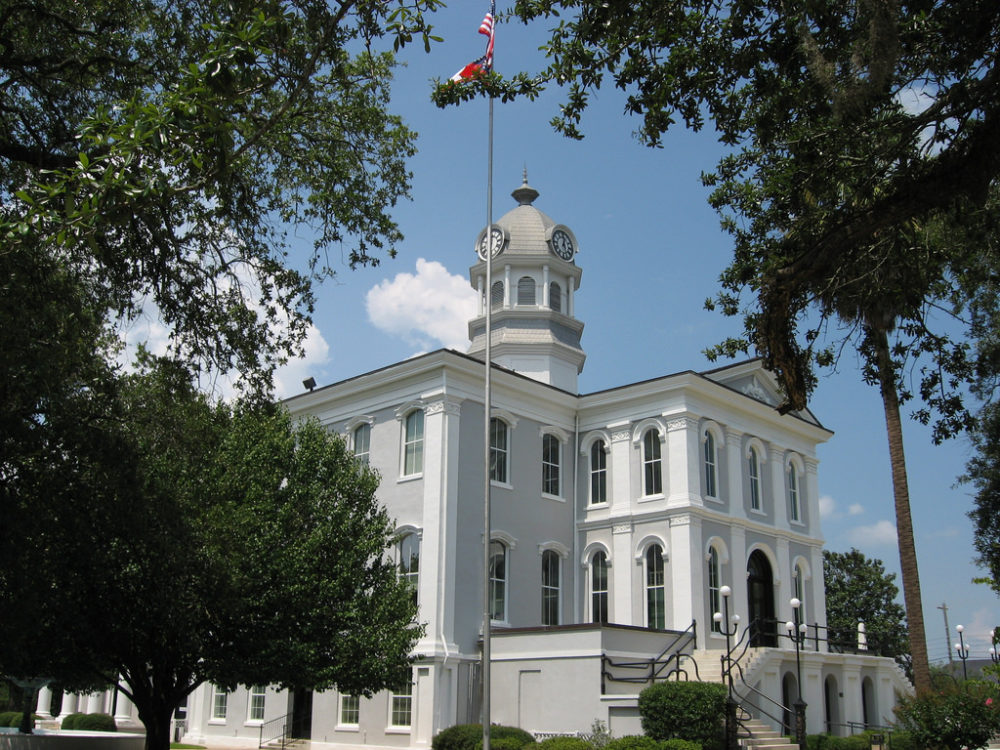 A Georgia community is grappling with how to welcome solar power while still preserving its bucolic character.

Thomas County recently issued a moratorium on new solar projects until county commissioners can revisit an 18-month-old ordinance that was meant to resolve questions about siting and zoning for solar.

The decision to pause development comes as the rest of Georgia continues to build on its solar success. The state ranks tenth for installed capacity and its growth over the next five years is projected to rank eighth in the country, according to the Solar Energy Industries Association.

Thomas County, on the state’s southern border with Florida, has no residential solar but three commercial solar arrays built or underway. One of those, the first to be built under the county’s April 2017 solar ordinance, showed the rules were insufficient, according to county leaders.

“The first facility approved under the new regulations … is a disappointing example of how the regulations worked,” County Commissioner Michael Stephenson said.

Inman Solar, which has installed about 40 solar arrays around the state, built a 1-megawatt array in Thomas County that supplies electricity to Georgia Power. The county approved the project in 2017, but county officials say they were unsatisfied with how it adhered to screening requirements. The county mandates that within three years of installation vegetative buffers will offer at least 75 percent opacity as seen from the road or by adjacent landowners. They also require 500-foot setbacks.

“They had a natural buffer forest there,” said Ken Hickey, a county commissioner, “but they clear-cut the land before they had a permit from the county for the array. Though the clear-cutting was legal, the vegetation they then planted was not sufficient.”

Hickey said the company planted small bushy trees, and when the county complained, “they planted twice as many of the same trees. There is no way they will be at 75 percent in three years.”

Steve Chiariello of Inman Solar said his company did its best “to follow their ordinance to the letter, and we feel we even went above and beyond.” He noted that the largest plants available at the local nursery were added to the site.

“If there was a misunderstanding we apologize. I certainly respect their opinion.”

Both buffers and bonding requirements fell short of what the county wants. (“It looked closer than we had anticipated,” Stephenson said.) The new moratorium offers a pause so commissioners can refine setbacks, screening, and bonding requirements to ensure conscientious management as well as responsible recycling or decommissioning of the arrays at the end of their life. 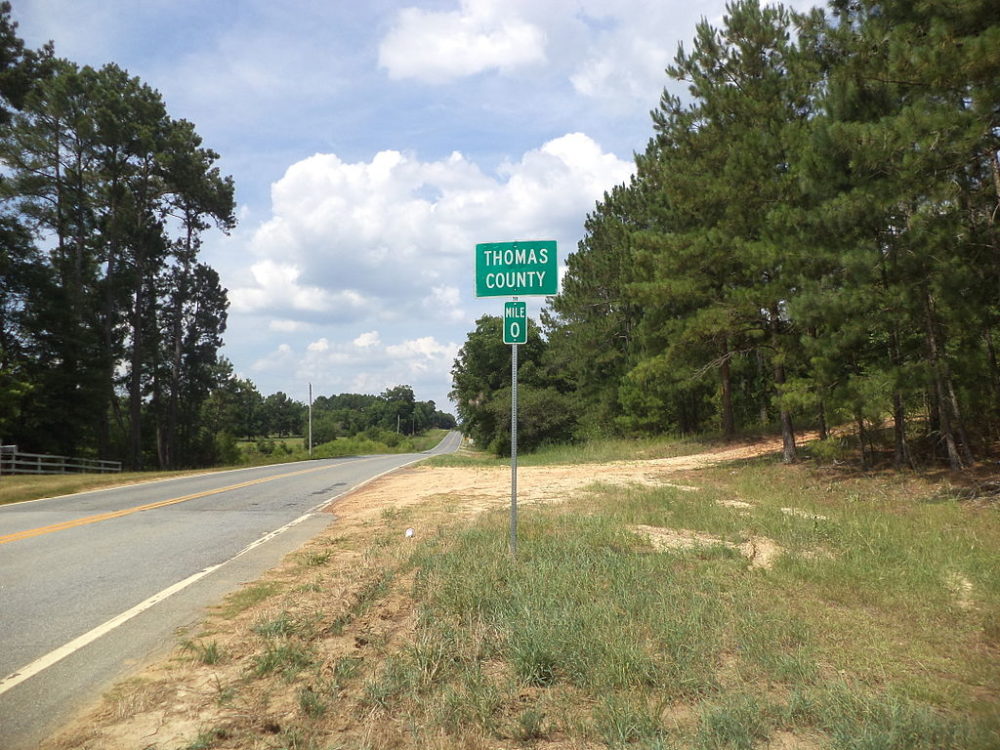 Thomas County is a place of open vistas dotted with peanut, pecan, cotton, corn and soybean farms and plantations. Although the county has seen more residential development in recent years, it tends to be from families dividing large tracts of lands for other family members to build homes.

Conflicts have arisen with commercial solar installers that reflect the moving tectonic plates of two cultures — those committed to the economic and environmental boon offered by solar energy, and those steeped in an agricultural and rural legacy they want to protect even as they welcome development.

In June the county approved Inman Solar’s second 1.5-megawatt array. This time, the company is required to consult with the county about buffering; Chiariello said they will set the farm so far off the road “it’s in the middle of nowhere, and you won’t see it from any neighboring properties.”

Stephenson said the land-use issues aren’t unique to solar. “With poultry houses, for instance, which are now a familiar hallmark of rural Georgia, buffers are required.”

A bigger concern than buffers and the main reason for the moratorium, Hickey said, is making sure there is responsible management for the life of the array, about 35 years, and adequate plans for decommissioning.

“Who is responsible for the repair and eventual disposal of the panels, and the clean-up for that property owner?” Hickey asked.

‘The first facility approved under the new regulations … is a disappointing example of how the regulations worked.’

The county’s current ordinance requires a bond on the eventual removal of the project. The bond is essentially insurance paid for by the company, but the bond has to be renewed every year. “We were unaware that you couldn’t buy a multi-year bond, one for the life of the project,” Hickey said. “So how are we supposed to police it?”

Chiariello said there are no companies that will write an insurance policy for an event 35 years in the future. “We ended up with a letter of credit from our bank essentially saying we are going to maintain a certain balance in our account for 35 years, and that balance will cover removal costs. But that bond has to be renewed annually.”

Thomas County is not alone in worrying about responsible decommissioning or recycling of arrays at the end of their life. Many states and counties, including Connecticut, North Carolina, Illinois and others, are beginning to consider and address regulations and bonds to ensure the proper decommissioning of farms.

Once the new ordinances are set out, there will be a period for public comment. Ultimately, Hickey said, he would be interested in having solar on his own property, if all the regulations for maintenance and disposal were in place.

“I just don’t want the county or our citizens on the hook,” he said.

These kinds of issues between developers and counties led to the Georgia Model Solar Ordinance, which was drafted by three Georgia universities and addresses land-use questions for solar projects. It was published this summer and is freely available to counties and developers.

“I really think talking to the communities before you even start is probably the most important part of development,” said one of the model ordinance’s authors, biological engineer Daniel Geller of the University of Georgia. “I think you’re seeing that really clearly here in Thomas County.”