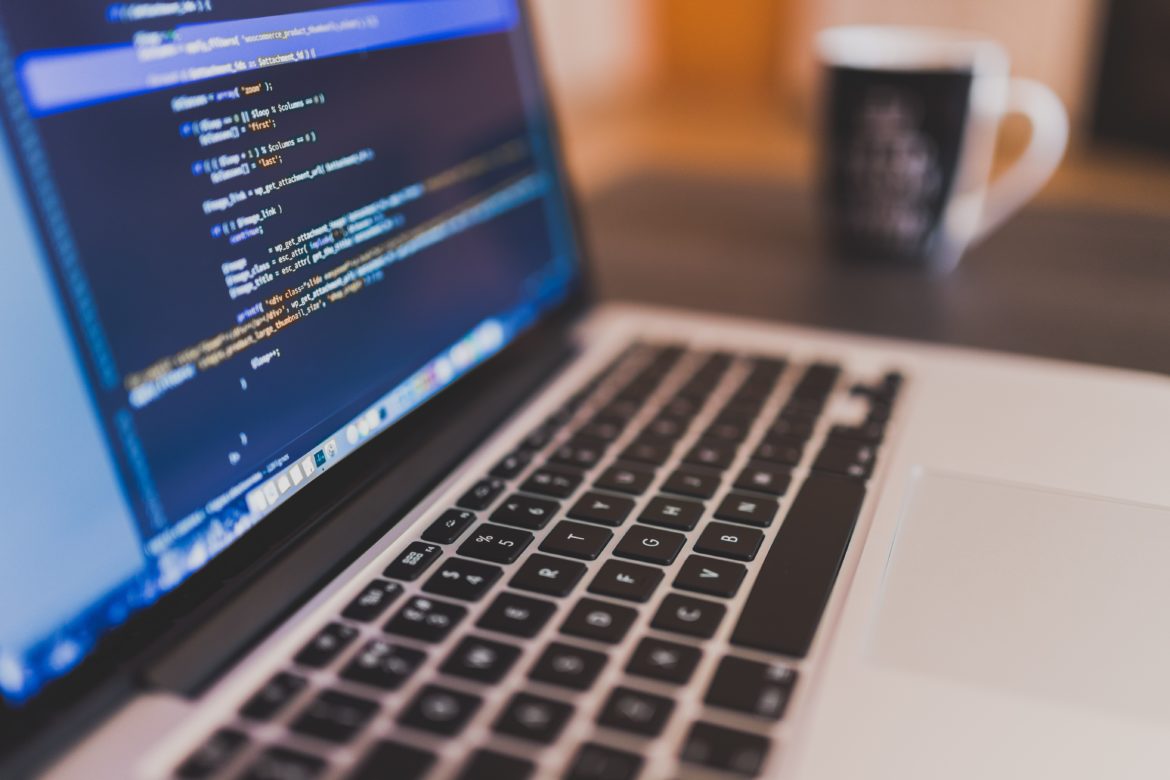 Will utility companies follow health care, retail and other service industries in the move toward cloud-based software?

Utility customers have seen their services upgrade over the past several years, from analog meters to smart meters, for electric, gas and water. But on the back end of all those upgrades, utility companies themselves are facing their own modernization challenges, particularly when it comes to their internal software systems.

Cloud-based software is becoming increasingly popular, and companies in many service industries — from health care to banking to retail — have followed suit, often choosing to work with outside developers rather than building software tools from scratch. One question now is whether utility companies will also get on board.

“Software in general has seen a transformation away from the old model, where you build this gigantic software and it did everything, and you updated it every four or five years,” said Deepak Swamy, founder and CEO of iRestore.

iRestore is among the cloud-based software developers that aim to serve utility companies with enterprise applications like its First Responder app, which allows first responders at the scene of — for example — a downed wire to report the situation directly from the scene to the relevant utility.

National Grid began using First Responder for its northeast U.S. utilities in 2016 and has since begun using other iRestore apps too, Swamy said. He’s looking to bring iRestore to the Midwest and said that at least one partnership with a major utility company is in the works.

But rolling out iRestore hasn’t been a completely seamless process. Swamy said he’s had to deal with state regulatory policies and some hesitation from utilities themselves, many of which still operate under traditional software acquisition procedures.

Traditionally, companies would buy a piece of software and build their operating systems completely internally using their own servers. They’d pay for that software as a capital expense, investing a large amount of money up front with the chance to capitalize and recover some of the investment from ratepayers.

But under the new model, companies license software — like the iRestore app — from a developer, who designs and operates it. Often regulations, including in Illinois, mandate that utility companies pay for these apps as operating expenses, which don’t allow utilities to capitalize and recover the investment. Some people have argued this is a disincentive for the utility industry to modernize the way other industries have.

‘There must be a level playing field between on-premise and cloud computing systems, especially because these systems can serve the same functions.’

“One of the issues that we’ve been dealing with as consumer advocates for a long time is that utility data systems aren’t very good,” said David Kolata, executive director of Citizens Utility Board, an Illinois nonprofit. “And a lot of that is that they do build them all in-house, and it’s all proprietary, and that may not be the way to go into the future given the revolution in cloud-based services and computing.”

The National Association of Regulatory Utility Commissioners in 2016 issued a nonbinding resolution encouraging state regulators to examine their accounting procedures. But even before that, the Illinois Commerce Commission had begun its own inquiry into state regulations, inviting comments from utility companies like ComEd and Ameren, Illinois’ two public electric companies.

That inquiry led to a final report from inquiry managers to the commission in April 2017. It concluded in part that “current regulatory accounting rules have not kept pace with technological innovation.”

“There must be a level playing field between on-premise and cloud computing systems, especially because these systems can serve the same functions,” the report said.

The commission is currently considering changing accounting procedures. A change in rules could be good for developers like iRestore, and arguably, for consumers too.

But even if the rules do change, it doesn’t mean utility companies will change with them.

In Swamy’s opinion, organizations operate most efficiently under new software models when they partner with outside specialists. Cloud-based software typically targets such specific issues that it’s difficult for utilities to solve all of those issues in-house, he said.

Related: Energy apps are great. But what if you don’t have a smartphone?

In the case of National Grid, the emergency planning department first partnered with iRestore because it didn’t have the resources to develop the service in-house, Robert Kievra, a spokesperson for the company, said in an email. It was the first time the department partnered with an outside developer, he said.

So it’s not unheard of for utilities to work with third-party developers. But many don’t seem to be fully on board yet.

While Kolata at CUB acknowledged that it’s not necessarily always in the best interest of customers for the utility to work with a third party, “it does at least, in many cases, appear to be cheaper and offer more flexibility and functionality,” he said.

An Ameren spokesperson confirmed in an email that the company developed its customer app in-house. At the time of publication, ComEd hadn’t responded to interview requests.

Both Kolata and Swamy said they’ve heard concerns from utilities about security: Storing potentially sensitive data in the cloud and not on a company’s own private servers may seem risky at first. There’s also the issue of accounting: Both ComEd and Ameren argued in their comments to the ICC’s inquiry that current accounting procedures — for example, regulations on capital versus operating expenses — are a disincentive from acquiring cloud-based software. (Kievra at National Grid said the company purchased iRestore as an operating expense.)

Kolata made it clear he can’t say why companies are hesitant to work with third-party developers. But in general, he said, “utilities do like to build things themselves.”