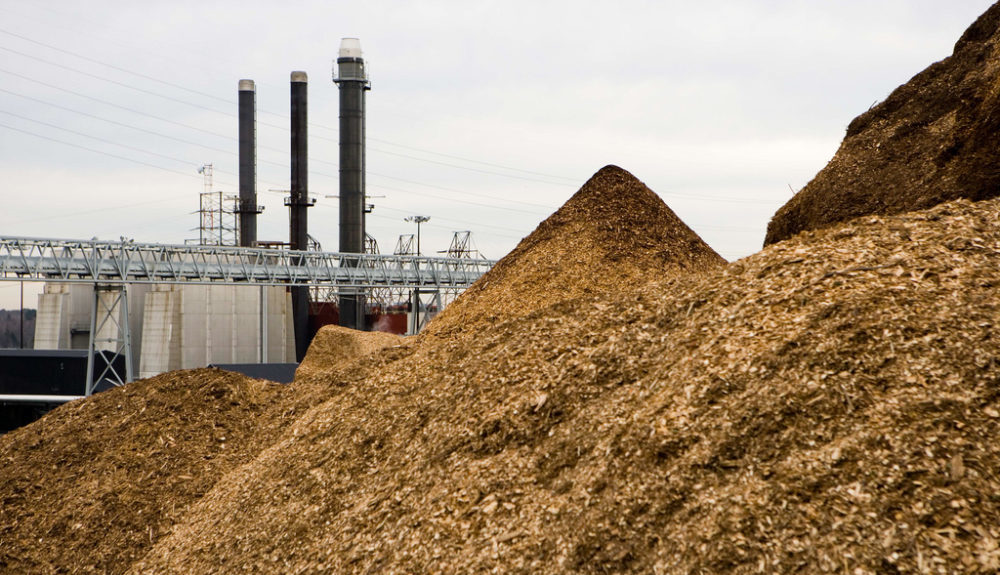 A ratepayer group has asked federal regulators to invalidate the 2018 law, which forces utilities to buy biomass power.

When New Hampshire legislators overrode a veto by Gov. Chris Sununu of a bill directing utilities to enter into power contracts with the state’s struggling biomass power plants, the intent was to preserve jobs, a diverse energy source, and renewable electricity supplies.

But now the state’s consumer advocate has joined an organization of large electricity users in a petition to federal regulators to invalidate the new rules before contracts are signed next year.

The petition says the state is violating the jurisdiction of the Federal Energy Regulatory Commission to regulate wholesale power markets and will burden consumers with excessive power costs.

In his veto message in the spring, Sununu said the subsidy for the plants, limited to those generating 25 megawatts or less, would cost ratepayers approximately $25 million per year for the next three years. Legislators overrode the veto in September.

But the New England Ratepayers Association filed a petition with FERC in November, saying the law interfered with federal regulation of wholesale power markets. New Hampshire Consumer Advocate D. Maurice Kreis earlier this month agreed and argued the Federal Power Act bans contracts that would require all ratepayers to subsidize the biomass plants.

The market in New Hampshire includes six states that are part of the power grid operated by ISO New England, which is regulated by FERC.

New Hampshire legislators passed Senate Bill 365 to require electric utilities to buy all of the output of the plants at 80 percent of the retail price. Retail prices are the jurisdiction of states’ public utility commissions.

Power prices paid by the utilities to the generators under the new law would be higher than the cost to generate the power and greater than the average wholesale market costs, Kreis said. This requires the excess costs to be spread across all customers, which is banned under the Federal Power Act.

He said the law is similar to one in Maryland that was invalidated by the U.S. Supreme Court. The court ruled it guaranteed a set price for a natural gas generator in a deregulated wholesale market.

“SB 365’s disregard for FERC’s ‘turf’ is even more blatant than Maryland’s was; here, there is no pretense that rates paid to [qualifying facilities] have any connection to wholesale market prices,” the filing states.

“The very purpose of SB 365 is to provide certain generators with income in excess of the market-based rate that would be deemed just and reasonable for purposes of the Federal Power Act,” Kreis added.

The proposed contracts are now under negotiation and will be presented to the New Hampshire Public Utilities Commission early next year.

The state says participation by eligible facilities is voluntary and which facilities will participate is unknown. In the law, legislators said the plants “provide fuel diversity and environmental benefits, which protect the health and safety of the state’s citizens and the physical environment of the state.”

“The effect of natural gas pricing volatility on energy prices can be the closure of New Hampshire renewable energy generators and the loss of jobs and other statewide economic benefits, as well as the loss of fuel diversity derived from using indigenous renewable fuels,” it adds.

The New Hampshire Generator Group, an ad hoc group of biomass plants, in a filing in support of the law, said the contracts belong under state jurisdiction.

“To the contrary, the State of New Hampshire has properly exercised its rights with respect to utility procurement and resource planning — activities that both the Commission and the courts have consistently found to be reserved to the jurisdiction of the states,” it said.

The State of New Hampshire requested additional time to further respond to the petition and has hired outside counsel to assist. Its next filing is due on Dec. 17.