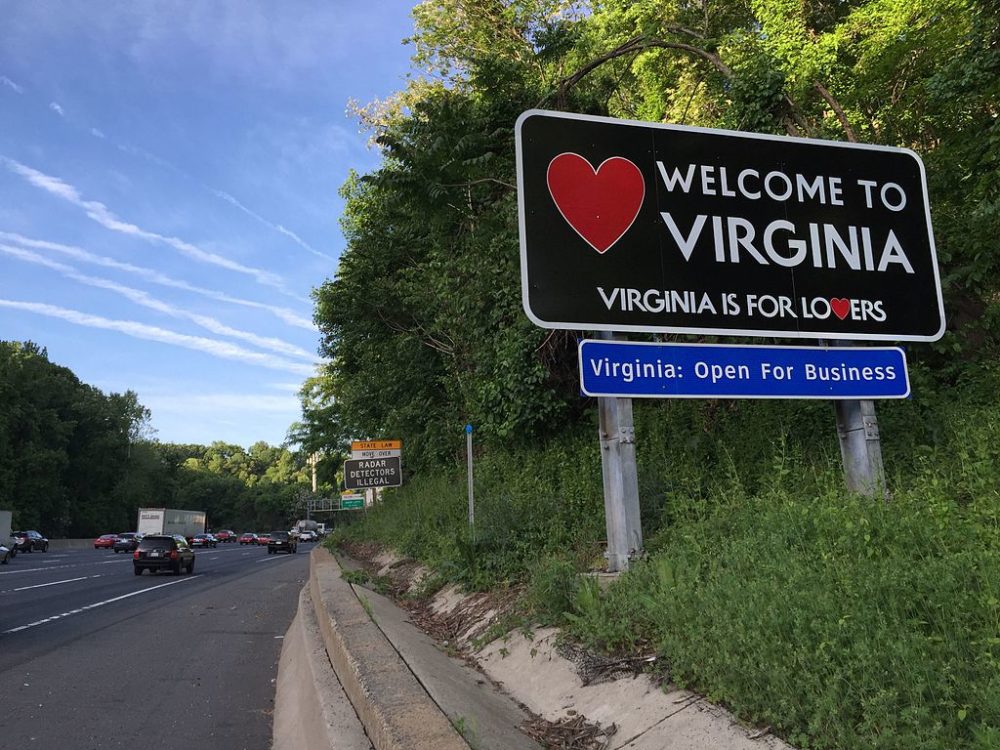 The initiative is expected to create new revenue for renewable energy and climate change resilience projects.

Virginia is the first southern state to tap into a market-based, cooperative effort in the Northeast to cap and reduce carbon emissions from fossil fuel-fired power plants.

It’s called the Regional Greenhouse Gas Initiative (RGGI), and Virginia utilities are linking to it at the behest of Democratic Gov. Ralph Northam. The big idea is to boost investments in renewable energy.

Participating states set an emissions cap by deciding how many carbon pollution allowances to offer for sale annually. The cap is lowered each year. Power plants purchase allowances for each ton of carbon they emit. States use the revenue from auction allowances to pay for an array of carbon reduction programs.

The Virginia League of Conservation Voters is just one environmental organization that has pushed the state to link with RGGI. 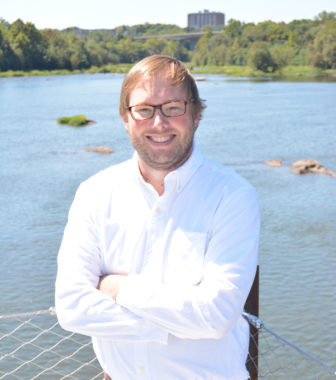 “Every neighbor to our north on the East Coast is part of it. RGGI works,” said Lee Francis, the league’s deputy director. “In Virginia, there had been legislative efforts to join for a long time, but those were rejected. We look at that as leaving money on the table.”

RGGI began in 2009. A report issued earlier this year by the Analysis Group stated that the nine participants — New York, Delaware, Maryland and the six New England states — cut heat-trapping gases by more than half between 2008 and 2017.

That same report said that a total of $2.8 billion in auction proceeds has flowed to member states over the last nine years. Those states have added 44,000 new job-years (the equivalent of a full-time job for one year) and economic benefits exceeding $4 billion since 2009.

New Jersey, which dropped out of RGGI in 2011, forfeited the opportunity to pump as much as $154 million in auction revenues into energy savings over the last three years by exiting, according to Analysis Group researchers. The Garden State is in the midst of rejoining the compact under Democratic Gov. Phil Murphy.

In Virginia, it’s up to the Legislature to decide where those auction revenues are spent. Many conservation groups are hoping dollars are dedicated to funding an executive order from Northam to address sea level rise.

In an interview with the Energy News Network, Francis weighs in on why RGGI matters for Virginia.

Q: What signal is Northam sending by tying Virginia with RGGI?

A: It’s an indication of where the state’s electorate is now. Virginia is one of the states most impacted by climate change and that this topic needs to be taken seriously. The president has denied there is a climate crisis and nothing is happening at the federal level. We need to step up and do our part.

Q: In October, the State Pollution Control Board voted to create new regulations to limit carbon dioxide emissions from fossil fuel-fired power plants. How does that tie to RGGI?

A: The board approved a draft regulation that would set a baseline for carbon emissions from power plants at 28 million tons in 2020. Emissions then would be reduced three percent each following year. It’s a big deal because that 28 million tons is 15 to 18 percent below the board’s original baseline proposal of 33 to 34 million tons.

We expect the board to approve the draft rule in March after a public comment period. The board is acting under the clean air authority of the state Department of Environmental Quality.

Though Virginia is not an official member of RGGI, this regulation links the state to the RGGI marketplace and allows power plants to trade allowances.

Q: It’s estimated Virginia would “earn” $75 million via RGGI. How is that money generated?

A: This is about offering a financial incentive for power plants to cut pollution and meet goals. If they go over the carbon dioxide allowances they are allotted, they have to go into the marketplace and buy credits. That gives them the financial to do the right thing and deploy more renewable energy.

RGGI is a proven market-based approach and I think our utilities are prepared for it. They are now saying that carbon regulation is the future.

‘This is about offering a financial incentive for power plants to cut pollution and meet goals.’

Q: Who decides where that $75 million in auctioned allowances is spent in Virginia?

A: Under the regulation as it stands, those funds would not leave the utilities. This is where the General Assembly comes in. As the appropriating body, legislators would allow us to put that money to work for the commonwealth. We expect to see legislation next year.

It’s a reality that our legislators need to grapple with. Cutting carbon addresses the root cause of climate change and also addresses the symptoms.

Q: What are spending priorities for the environmental community?

A: We’re looking at investments in energy efficiency, electric bill relief, coastal resilience, renewable energy, economic growth in the coalfields of southwest Virginia and conservation efforts on farms, but we don’t know what those percentages would look like. Lawmakers, especially those from coastal communities, are going to have a reckoning in 2019 with the elections.

Q: Norfolk and the rest of Virginia’s coastal communities are already in trouble with rising sea levels. What can money do on that front?

A: Nobody envisions building a sea wall around Norfolk or all of Hampton Roads. It’s too expensive and nobody wants to look at it.

One example is putting money into a coastal resilience fund, which was signed by the previous governor, Terry McAuliffe (a Democrat), but never funded. Ideas haven’t been fleshed out yet but one is to help property owners elevate homes in flood-prone areas.

The flooding issue is a really big one and we haven’t seen a comprehensive strategy. A ballot measure passed this year allows homeowners to claim a tax credit for making flooding adaptations on their properties.

Q: The sweeping Grid Transformation and Security Act (Senate Bill 966), which took effect July 1, declares 5,000 megawatts of solar and wind energy to be in the public interest. Why piggyback RGGI with it?

A: SB966 doesn’t deal with carbon reductions. It mostly has to do with laying out the future of infrastructure and allowing the grid to flow two ways. RGGI sets Virginia’s first-ever statewide carbon targets for power plants. SB966 dovetails with RGGI by requiring 5,000 megawatts of renewables and $870 million to be invested in energy efficiency, but it wouldn’t have prevented another coal plant from opening.

Q: Does RGGI have other benefits beyond access to auction dollars?

A: Every time we talk about cutting carbon, it comes back to the public health benefits of cleaner air. The National Climate Assessment just came out and tells us we’re behind the eight ball on carbon reductions. Enacting RGGI isn’t going to solve this problem overnight, but it’s paving the way for an energy future where fossil fuels aren’t powering our daily lives. RGGI is the first step in the larger picture of climate action here in Virginia.

Q: Why is Virginia better off linking with RGGI states instead of going it alone?

A: It’s an economy of scale thing. We’re in a much better place joining a program that has been around for a decade and has had no downside.

Q: Earlier this year, Northam vetoed a bill that passed both chambers of the Legislature that would have blocked Virginia from joining RGGI. Do you expect Delegate Charles Poindexter, R-Franklin, or another legislator to try again on this front?

A: I haven’t seen a bill yet. If there is one, it will meet the same outcome. We’ve had to fight things like this ever since the Clean Power Plan was first proposed (by the U.S. Environmental Protection Agency in 2014). It goes back to the tired partisan battle about acting on climate change.

Q: What else should Virginians know about RGGI?

A: It’s in the best interest of the General Assembly to seize the opportunity to put RGGI money to work. Cutting carbon is Virginia’s future. Period. They can be a part of that or they can be out on the fringe and be held accountable for doing nothing.