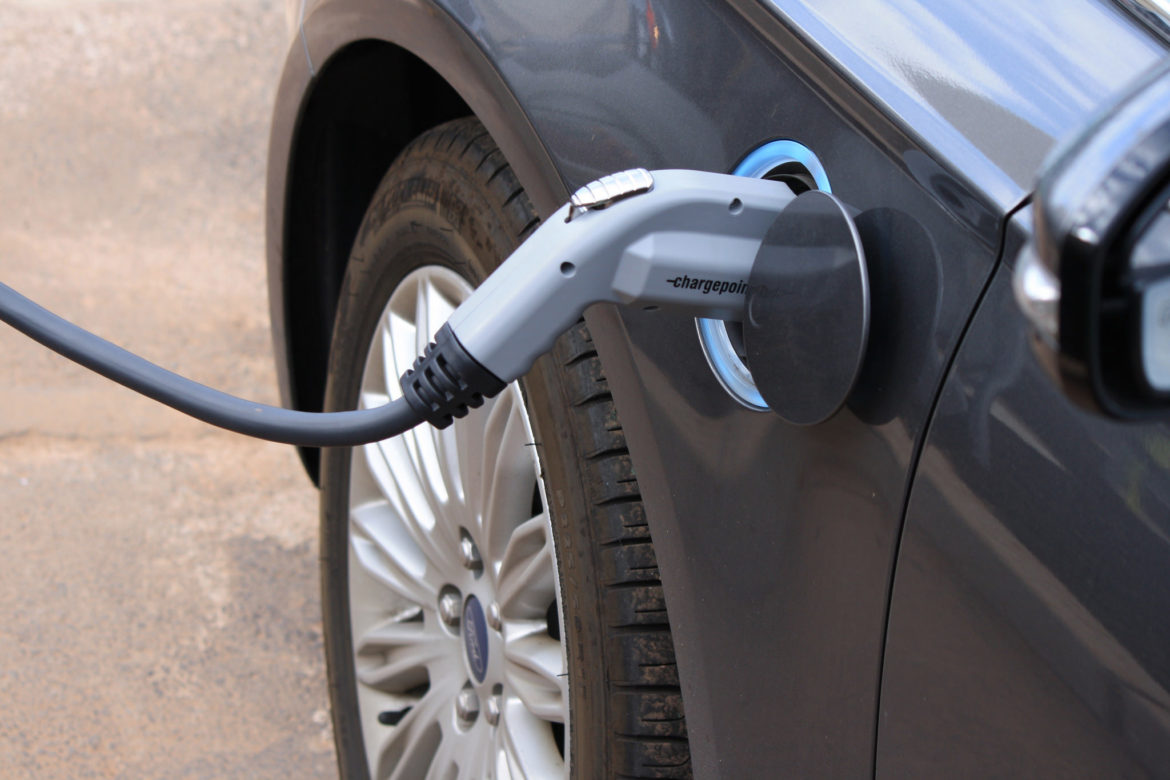 Massachusetts is shrinking its popular electric vehicle rebates in an effort to stretch the program’s dollars, but critics say bigger changes are needed to make it financially sustainable and accessible to all residents.

“We have a long way to go,” said Larry Chretien, executive director of the nonprofit Green Energy Consumers Alliance. “Our transportation emissions are rising and we can’t allow that to happen.”

The Massachusetts Offers Rebates for Electric Vehicles program (MOR-EV) launched in 2014 as part of efforts to reduce overall greenhouse gas emissions 80 percent by 2050. Roughly 40 percent of the state’s emissions come from the transportation sector — twice as much as produced by electricity generation.

Since its inception, the MOR-EV program has offered $2,500 rebates to residents who buy any of several types of electric vehicles. In total, the program has received $23 million in funding, drawn from Massachusetts’ share of proceeds from the Regional Greenhouse Gas Initiative.

In June 2017, the state received about $500,000 in MOR-EV rebate requests. By the next year, $1 million in monthly rebate requests were coming in. Just three months later, the monthly total had doubled again.

The recently announced changes to the program will extend the program to June 30, 2019, and lower the rebate to $1,500 as of the new year. Only electric vehicles powered by batteries or fuel cells will be eligible for rebates; plug-in hybrids and zero-emission motorcycles will no longer qualify. Vehicles with prices over $50,000 will also be ineligible moving forward.

These moves, some said, are likely a good-faith effort to make the most of diminishing funding in the face of the program’s soaring popularity.

“We’re not really thrilled that the rebates are lower, but keeping the program going is essential,“ said Kevin O’Brien, community outreach organizer for the Massachusetts Sierra Club. “The next step is finding a way to dedicate funding so it’s not always in question.”

‘We’re not really thrilled that the rebates are lower, but keeping the program going is essential.’

A potential source of funding could be the regional cap-and-trade system for transportation emissions announced this week by nine states in the Northeast and Mid-Atlantic as well as Washington, D.C., activists suggested.

Environmental advocates also expressed concern about making electric vehicle incentives available to a wider range of residents. Gov. Charlie Baker’s office released a report last week calling for all vehicles sold in the state to be electric by 2040, and the administration’s new comprehensive energy plan suggests the state aim to have at least 1.2 million electric vehicles on the road by 2050, up from the current total of about 14,000 battery electric and plug-in hybrid vehicles.

To reach these ambitious numbers, it is essential to implement measures to help consumers of all income levels go electric, activists said.

“We absolutely need to take new steps to improve access to electric vehicles to low-income residents,” said Mark LeBel, staff attorney at the Acadia Center, a Boston-based nonprofit that promotes the development of clean energy economies.

Offering larger rebates to lower-income buyers and expanding the program to include used vehicles could help achieve this goal, LeBel said. Financing options that offered low or no-interest loans could also be useful, he said.

The state has run a pilot program that gave rebates up to $5,000 to low-income buyers in two counties, but this incentive failed to generate much interest, so the state has moved on to considering other ways of making electric vehicles more accessible to people of all income levels.

Adjusting the timing of the rebate could also be useful, O’Brien said. Currently, consumers have to pay the full purchase price of their vehicle up front, submit paperwork, and wait to receive their money.

Making the rebate automatic at the time of sale would make an electric vehicle a more feasible purchase for consumers with tighter cash flows, he said.

Chretien would also like to see the state’s utilities make it easier for consumers to pay lower rates when they charge their vehicles during off-peak hours. National Grid currently offers an off-peak pricing option, but it is used by only a handful of customers. The utility has plans to start offering discounts for off-peak hours to encourage home charging, however. Eversource, the state’s other major utility, has no off-peak pricing options.

Charging infrastructure was identified as another area of pressing concern.

“A lot of people are holding back on buying [electric vehicles] until they see more charging stations,” Chretien said.

Progress is underway in this area, however. Eversource and National Grid are both participating in so-called “Make Ready” programs that pay for the otherwise costly infrastructure modifications required to install charging stations at parking facilities or multi-unit buildings. Eversource has announced its intention to invest $45 million in electric vehicle infrastructure over the next five years and National Grid has filed plans with the state that call for the installation of 17,700 outlets by 2025.

Still, environmental advocates contend that more must be done to accelerate adoption and reduce emissions.

“We’re excited that [electric vehicles] are taking off,” LeBel said. “But we need to keep doing better.”