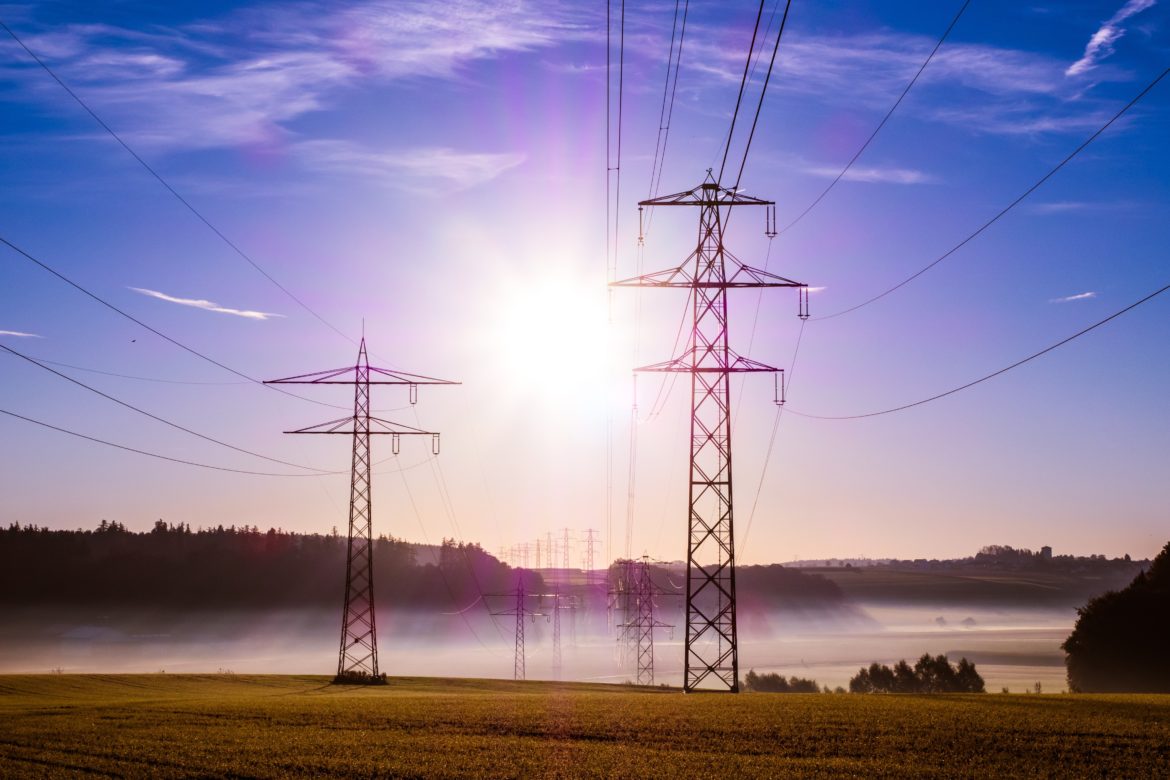 Amid some disagreement, a draft of the Illinois NextGrid report is open for public comment online until January 10.

After 18 months of study and 12 months of working group meetings — and amid one open lawsuit — a report that could guide Illinois’ energy future is out for public review.

The 256-page document — its official title is “NextGrid Illinois: Utility of the Future Study” — was facilitated by the University of Illinois at Urbana-Champaign. It aims to describe the state’s current electric grid operations and outline the issues that stakeholders across many specialties say must be addressed to modernize the grid. The draft report was posted December 14 on the NextGrid website and is open for comments from the public through January 10.

Seven working groups, which began meeting as early as December 2017, each contributed a chapter to the report, covering issues including cybersecurity concerns that accompany the state’s ongoing smart meter installations, environmental issues related to carbon regulation and distributed energy resources, and the ways utilities and advocacy groups serve consumers with a modernized grid.

The study participants included Illinois’ two major electric utilities, ComEd and Ameren, as well as PJM and MISO, the regional transmission organizations that cover Illinois. Many advocacy groups, researchers, government organizations and corporations also participated, including the Citizens Utility Board, the Union of Concerned Scientists, the Illinois Attorney General’s Office and Tesla.

Not surprisingly, these parties didn’t agree on all issues, which the report acknowledges in its introduction: “While there were a few issues on which a modicum of agreement arose, the more typical situation was the often opposite views voiced in the many deliberations.

“There was no attempt to develop consensus in these discussions as such an objective was not within the scope of the NextGrid study,” the report says.

‘I think the NextGrid approach has so far been successful given the large number of opinions.’

“I think the NextGrid approach has so far been successful given the large number of opinions,” Kevin Dick, director at the Delta Institute, said in an email. The Chicago-based nonprofit group works with Midwest organizations to implement environmentally responsible initiatives in their operations. The “process was always more important than the report,” Dick added. “I recommend the process continues, and the report be continuously updated and used as a reference.”

Several stakeholders indicated last month they either haven’t had time to review the report in depth or would like to wait until the final report is released to discuss it. Others made positive comments based on what they’d seen at the outset.

“We are still going through the document,” David Kolata, executive director of Citizens Utility Board, said last month. But he said it seems to have positive elements. “I think there’s a recognition that Illinois is a leader on clean energy policy but that there’s more that we need to do to continue to be a leading state on cost-effective decarbonization and clean energy.”

He added that with upcoming debates in which the state Legislature and regulators will have to make major decisions, the topics discussed in the report will most likely be part of the discussion.

One important issue is Illinois’ role in the PJM regional transmission organization, in which customers in the northern part of the state participate. (The central and southern parts of the state are covered by MISO.) If the Federal Energy Regulatory Commission approves proposed changes to the PJM capacity markets, clean energy sources will have a harder time participating in those markets, Kolata said.

At that point, Illinois may have to take over capacity market obligations, either in part or in full, he said. “If FERC approves [PJM’s] plan as expected, the state will need to respond, and in responding I think a lot of the ideas that were discussed in the NextGrid process will be part of that conversation on the best way to fix it.”

The draft report discusses issues related to this debate in its sixth chapter, which covers distributed energy and decarbonization and involved both regional transmission organizations in working group discussions. It notes the “fragmented, overlapping interests and regulatory goals” among the many regulatory bodies, including MISO and PJM and federal and state agencies.

“I think what jumps out [in the report] is that they’re trying to provide a lot of information that can be used by policymakers and decision-makers in the future,” said Robert Kelter, senior attorney at the Environmental Law & Policy Center. He noted last month he was also still reviewing it. “They tried to put it all in one place, and I think that’s helpful.”

He also appreciates that the report raises questions like the future of electric vehicle charging and electricity storage. Both of those topics, as well as customer privacy relating to smart meter deployment, are noted in the report’s conclusion as pressing issues that the state Commerce Commission and other stakeholders must address going forward. 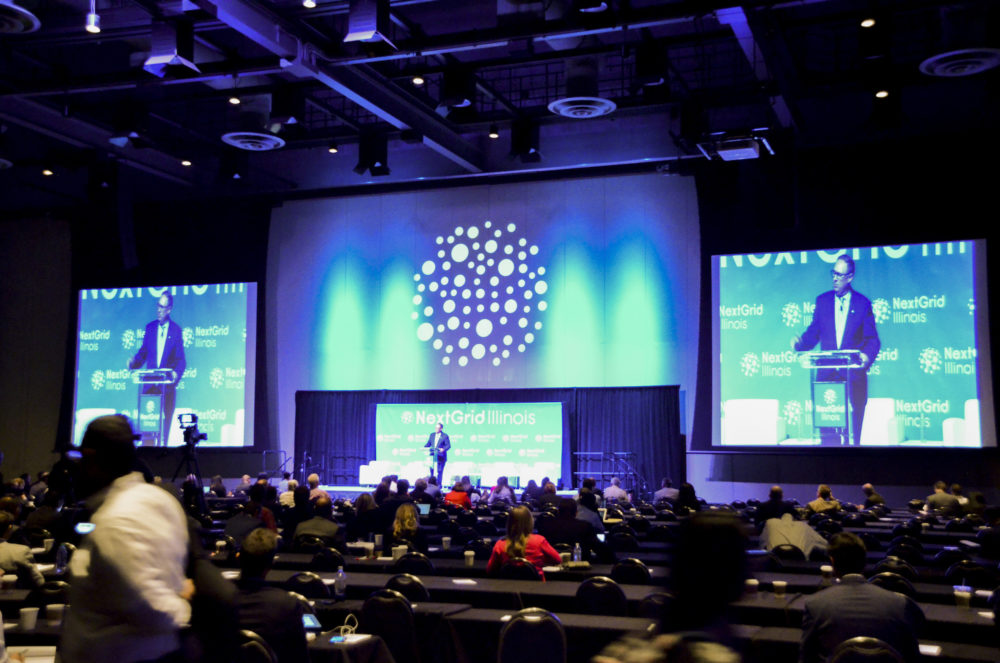 The study process hasn’t been without controversy. In June, Illinois PIRG Education Fund, a public interest group, and Glidepath, an energy company, filed a lawsuit alleging they’d been unfairly shut out of working group meetings and that the commission violated the Open Meetings Act by not making the meetings open and advertised to the public. The commission made subsequent working group meetings open.

That lawsuit has yet to be resolved, and in a December 14 statement, the plaintiffs expressed dismay that the commission released the draft report. “It’s hard to imagine why [Illinois Commerce Commission Chairman Brien] Sheahan and the ICC would release this report now, without advance notice and in the midst of litigation, other than to rush it out before the next administration takes office in January,” the plaintiffs’ spokesperson, Peter Gray of Aileron Communications, said in the statement. “We need to slow down this process and allow for the transparency and public participation that is required by state law.”

Kolata acknowledged the lawsuit but said he thought the process has been open. “To the extent that it could have been made a little bit more open and that it was [after the plaintiffs raised the complaint], that’s a good thing,” he said. “But at the end of the day, what we got from NextGrid is valuable, and we’ll go from there.”

After the public comment period ends January 10, the commission will issue a final revised report in early 2019, according to the NextGrid website.