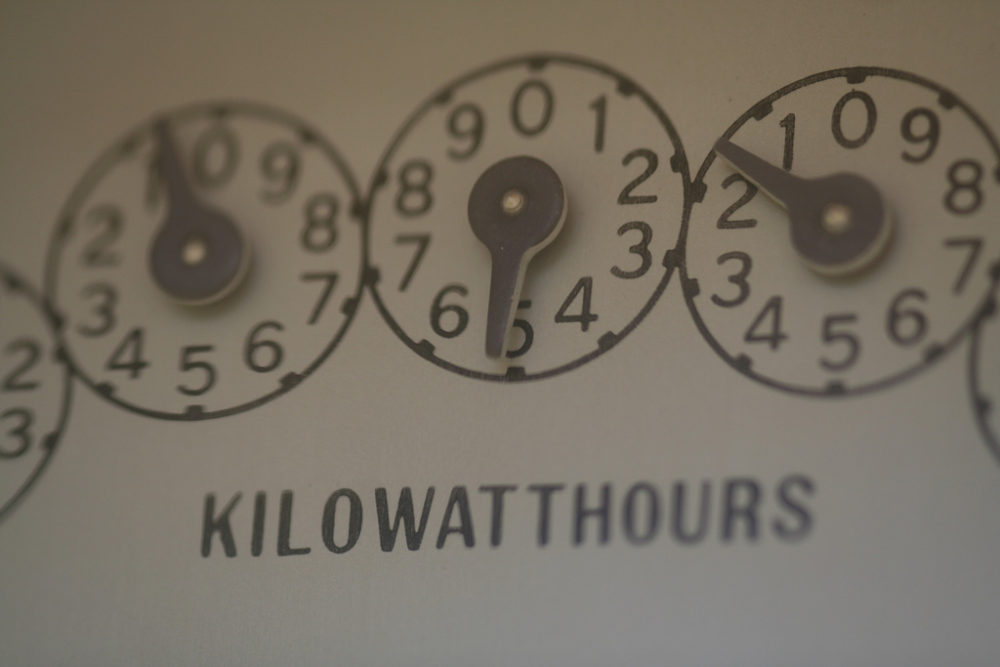 Utility regulators ruled last month that customers who shop around for power suppliers are still eligible for net metering.

Ohio utility customers can participate in net metering regardless of whether they shop around for a power provider, but they will only be credited for generation on part of their electric bill under the latest ruling by state utility regulators.

“Overall, the PUCO decision represents a mixed outcome for Ohioans,” said Trish Demeter, vice president of energy policy at the Ohio Environmental Council. From her viewpoint, positives for consumers include a return to having net metering available for shopping customers, along with other holdings on the sizing of systems and placement of on-site generation.

However, not paying for the capacity portion of electricity charges “allows utilities to unfairly benefit off of the investments of small business owners and homeowners by not properly compensating them for their system’s full value,” she added.

Ohio’s net metering law calls for electric utilities to pay customers who provide excess electricity made at their homes or businesses to the distribution grid. State law also provides that customers have the right to choose among competitive suppliers of electricity — either on their own or through community aggregation plans.

Since at least 2015, utilities in Ohio had only wanted to pay net metering compensation to customers who did not choose a competitive supplier. The PUCO went along with that position in November 2017, over objections from consumer and environmental advocates. The latest ruling reverses that stance and holds that all customers who supply excess electricity can get net metering compensation from utilities.

Thus, customers with on-site solar, wind or other generation would face a dilemma, IGS Energy argued: Either forego net metering or give up the right to shop for a supplier.

For now, the PUCO has rejected the utilities’ proposed limitation, noting that it may revisit the issue through its PowerForward grid modernization initiative or in individual waiver requests for areas with full deployment of advanced meters.

At the same time, the PUCO ruled that utilities need only pay customers for the “energy” portion of any electricity they supply, and not for the “capacity” part of the electricity rate. Ohio law says customer-generators are entitled to payment “identical in rate structure, all retail rate components, and any monthly charges” that would apply for other customers who don’t produce some of their own electricity.

Capacity charges typically make up 10 to 15 percent of the charges for electricity. They represent amounts paid to generators to stand ready and able to supply electricity on demand at a future date.

Utilities argued that customer-generators aren’t subject to the same commitments as other generators who clear the annual auctions. Moreover, they argued, excess electricity might not be fed into the grid at the peak times for which the capacity charges are supposed to ensure supply.

‘Overall, the PUCO decision represents a mixed outcome for Ohioans.’

The PUCO sided with utilities on this issue in November 2017 and again last month, “basically saying that the capacity value is zero without having conducted any analysis,” Demeter said.

“We think the rules fail to carry out the law and recognize the full value of distributed generation, specifically their value in offsetting the need to build future generation capacity,” said attorney Madeline Fleisher at the Environmental Law & Policy Center.

The ruling will affect how long it takes customers to recoup costs and reap any earnings from renewable energy systems. Without the capacity portion of the electricity rate, a residential customer with net-metered solar energy would lose roughly $1,000 over the life of a project, Demeter said. The figure comes from calculations done when the November 2017 ruling came out.

Other parts of the ruling dealt with details for customer generation equipment. Among other things, the commission will allow net metering for systems designed to produce up to 120 percent of a customer’s electricity.

Utilities wanted the limit set at 100 percent. The higher limit gives more flexibility for individuals and businesses to install solar and other distributed generation systems “that are the right size for them, and certainty that they’ll be able to get compensated once those systems are installed even if their energy usage changes over time,” Fleisher said. For example, household sizes can vary over time.

Similarly, the PUCO will allow net metering for systems that produce electricity for more than one parcel, including some that may cross roads or rights-of-way. One Energy, based in Findlay, Ohio, had argued that many industrial and commercial customers need that leeway for on-site wind generation projects.

Parties to the rulemaking procedure have until January 18 to possibly seek rehearing from the PUCO, commission spokesperson Matt Schilling said. If no one seeks rehearing, a court appeal could be filed within the next 30 days. Parties may also seek to provide input to an Ohio legislative committee charged with rule review.

All in all, the PUCO’s ruling “made some common sense and positive updates, but at the same time, it sets a terrible precedent that will have real negative impacts on innovative homeowners and businesses and stymie Ohio’s clean energy markets,” Demeter at the Ohio Environmental Council said.

Utilities likewise did not get everything they wanted from the ruling. Spokespersons Scott Blake at AEP Ohio and Mark Durbin at FirstEnergy said their companies are currently reviewing the rulings’ impacts and determining what their next steps will be.

Editor’s note: This article has been updated with clarifications from PUCO spokesperson Matt Schilling.