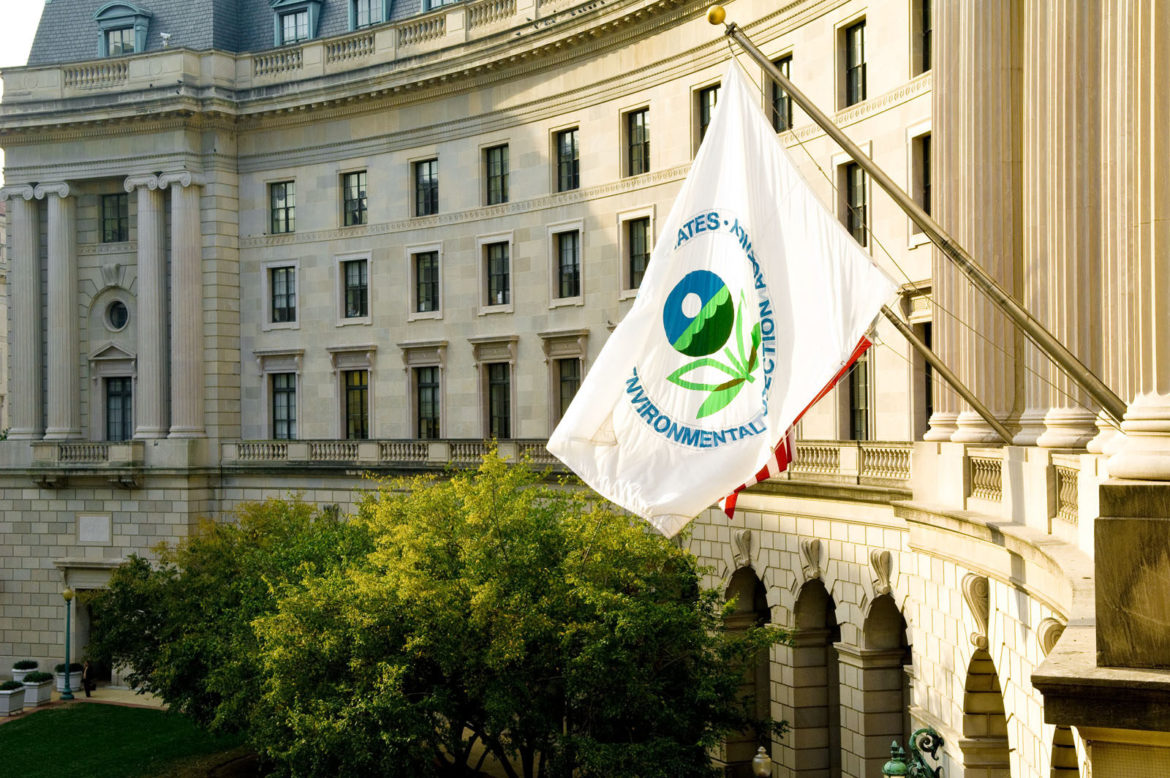 Changing how benefits are calculated could undercut the justification for mercury standards and other rules.

A Trump administration proposal to change how costs and benefits are calculated for federal mercury emissions rules could make them more vulnerable to a legal challenge.

The Environmental Protection Agency announced Dec. 27 that it would leave the federal Mercury and Air Toxics Standards (MATS) rules in place. However, new number-crunching would undermine the justification for the rule.

What would the proposed rule change do?

The EPA would recalculate the costs and benefits of the rules, drastically lowering the estimated benefits. The agency determined in 2016 that the standards’ quantifiable benefits ranged from $33 billion to $90 billion annually. Under the new proposal, those benefits would be adjusted to about $4 million to $6 million annually.

Much of that difference came from so-called co-benefits — positive health outcomes and other consequences that result as reductions in one type of contaminant, such as mercury, necessarily reduce other pollution as well.

Why is the EPA leaving the final standards in place?

Most power plants and other facilities have already complied with the standards. Some companies also decided to close plants rather than comply with the rules. FirstEnergy did that with its Ashtabula, Lake Shore and Eastlake plants, for example.

Why then does the recalculation matter?

A cost-benefit justification is necessary support for the underlying rule under a 2015 Supreme Court decision agreeing with the National Mining Association and others that the EPA should have considered the costs before finalizing the MATS rules. The EPA did that in 2016. But if new calculations negate the cost-benefit finding, a court might say the rule is no longer justified.

That vulnerability could matter if a power plant stopped maintaining its control equipment, for example. Meanwhile, there is a pending court challenge by Murray Energy Corporation to the 2016 cost-benefit calculation, although that case was suspended indefinitely in 2017.

Was it a reach for the EPA to have previously counted co-benefits?

No, supporters of the rules say, because the benefits were real, and because that’s what businesses generally do anyway. For example, power plants and other businesses that install pollution control equipment often seek to reduce emissions of multiple pollutants, Learner said. “That’s sensible business practice, economically efficient and cost-effective.”

Why do the mercury standards matter for Ohio?

“Here in Ohio, we have benefited enormously from the Mercury and Air Toxics Standards,” said Peggy Berry, a Dayton-based occupational health nurse-specialist and volunteer for Moms Clean Air Force in Ohio. “Mercury pollution in our state has decreased by 86 percent since 2011.”

“Mercury is a potent neurotoxin that interferes with normal brain development,” Berry said. Most exposure comes from eating fish that have been contaminated with airborne mercury that settled in the water. Mercury “easily crosses the placenta, and it concentrates in a developing fetus’s brain, where it can disrupt the developing architecture of that precious organ,” Berry explained.

Do the co-benefits of the standards matter?

“Just because EPA doesn’t want to include the full scope of health benefits in their formula doesn’t mean these health benefits aren’t real,” Berry said. “If a pollution standard cleans up more than one harmful pollutant at a time, and if that helps people breathe cleaner air and live healthier lives, that’s beneficial. It should be counted. The only reason to ignore the full scope of health benefits is to give a boost to a polluting industry. It’s a game of smoke and mirrors for the benefit of corporate polluters.”

A December 2018 study in Energy Policy found that Ohio and Pennsylvania had particularly benefited from the mercury rules and from other rules aimed at reducing pollution across state lines. Moms Clean Air Force estimates Ohioans get $4.6 billion in health savings every year from the MATS standards.

Could the proposed recalculation affect other environmental rulemaking as well?

Yes. The EPA’s reversal on how costs and benefits are counted could affect other environmental rulemaking in the future, “which could lead to weakening future pollution reduction standards,” Learner said.

What does industry say about EPA changing the cost-benefit analysis?

The National Mining Association has said it welcomes the proposed recalculation. In a statement, its president and CEO Hal Quinn claimed the EPA’s 2016 cost-benefit analysis involved “suppressing the real costs while double-counting potential benefits.”

Interested parties can submit comments to the EPA for up to 60 days after publication in the Federal Register.

If the EPA finalizes the proposed recalculation anyway after reviewing comments, then appeals from the agency’s action may follow.

“We believe that the Trump EPA’s misguided changes to the Mercury and Air Toxics Standard (MATS) is contrary to law and legally vulnerable to reversal on appeal,” Learner said. “If the flawed Trump EPA rule is reversed and invalidated by an appellate court, then the prior MATS standard approved by the U.S. EPA should remain in place.”