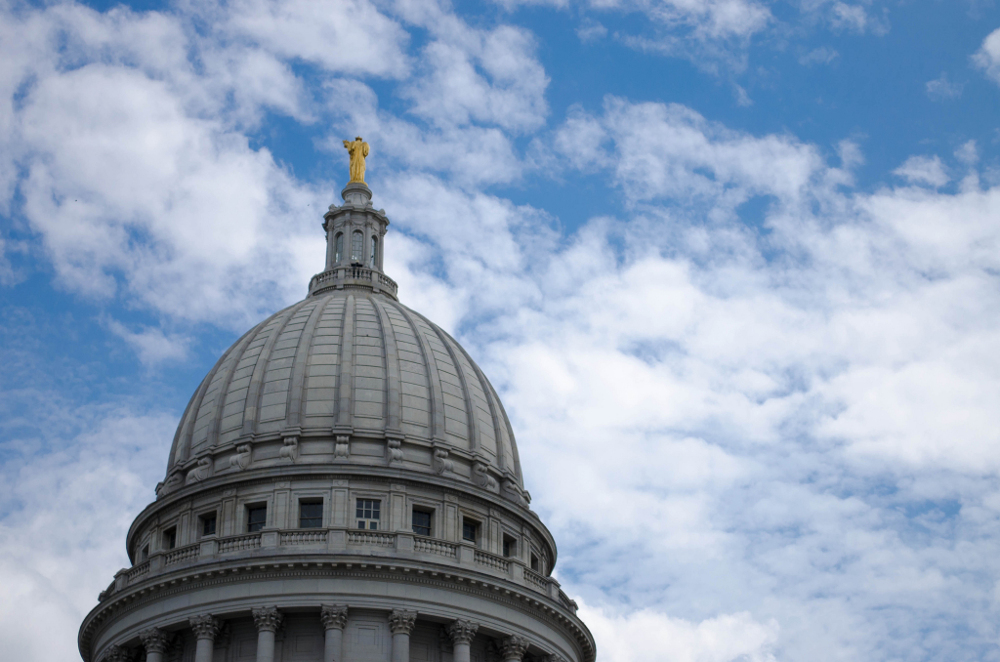 When it comes to Wisconsin energy policy, the lack of voter concern shows. The consequences are becoming apparent. 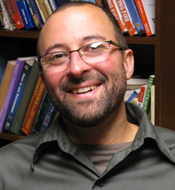 Nick Hylla is the executive director of the Midwest Renewable Energy Association.

During the last few gubernatorial elections, energy issues have not been a top voter concern in Wisconsin. By varying degrees, voters in neighboring states have been more aggressive concerning their energy interests. In Iowa, wind energy is a priority campaign issue for the state’s farmers as it significantly boosts the financial returns of farm owners. As such, Iowa now produces more than one third of its electricity from domestic wind farms. And, since wind energy is now the most affordable electricity on the utility grid, many Iowans are reaping the benefits of low electricity prices.

In Minnesota, the governor and many legislators campaigned on and eventually passed legislation to make the state a national leader in solar energy development. By opening their electricity market to investment in solar energy, Minnesota installed ten times more solar than Wisconsin in 2017. As a result, they have one of the fasting growing solar job rates in the country with more than 4,250 individuals employed full time in the solar industry. The state of Illinois followed suit in 2017 with the passage of the IL Future Energy Jobs Act and is now projected to surpass even Minnesota in solar energy growth.

When it comes to Wisconsin energy policy, the lack of voter concern shows. The consequences are becoming apparent now as investor-owned utilities and their supportive regulators make decisions that reduce customer choice and strengthen monopoly market control. For those of us that follow these issues, we were astonished at the position taken by We Energies to the City of Milwaukee’s plans to invest in solar energy on a number of their buildings. In response to the city’s interconnection application, not only did the monopoly utility refuse to process it, they proposed that the city buy solar from them instead!

We Energies claims that the city cannot enter into an agreement with a third party to develop solar on their property. And, it seems that the utility thinks that they are in the position to make the decision to stop a private business transaction. Not only that, but the program that they were marketing as they took advantage of their privileged monopoly position to deny their competition had not even been approved by the Public Service Commission of Wisconsin (PSCW). They must have known that the three appointed commissioners would approve it despite any public opposition. Less than two months later and one day after public comments were due, the commissioners approved the new “Rent-a-Roof” program unanimously.

We Energies is not alone in pushing back against customer solar investment as the current market conditions have been years in the making. In 2015, the PSCW moved to protect monopoly utility shareholder profits from household energy efficiency and solar energy purchases by approving the most dramatic increases in residential fixed charges of any state in the country. They also approved fees on solar owners. These fees were approved without evidence and the ruling was subsequently overturned in district court. Alarmingly, the opposition to these fees resulted in political retribution when the Joint Finance Committee voted to defund the Citizens Utility Board, the only state group working on behalf of residential ratepayers. After some public outcry, much of the funding was returned but the message was heard loud and clear.

All of this was happening while Wisconsin monopoly utilities continued to insist that common financing arrangements for solar energy were not legal in Wisconsin, though they are widely used in all surrounding states. And, as one of his last moves in office, Governor Walker re-appointed the former chair of the PSCW that supported the increases in residential fixed charges and solar fees. The current commission is set to allow a Wisconsin utility to serve as judge, jury, and executioner when it comes to a private business transaction. Without significant intervention by electricity consumers and state leadership, this lack of jurisprudence is likely to continue.

Would you like more control over your monthly energy bill? Are you concerned about being a captive ratepayer to a wealthy and politically-powerful monopoly utility? Do you want an open, advantageous, fair, and affordable energy market that helps Wisconsin compete with our neighbors? If so, we need to move out of the dark ages and modernize Wisconsin energy policy. If we’re smart, we’ll learn from our neighbors and do it even better.

Nick Hylla is the executive director of the Midwest Renewable Energy Association.