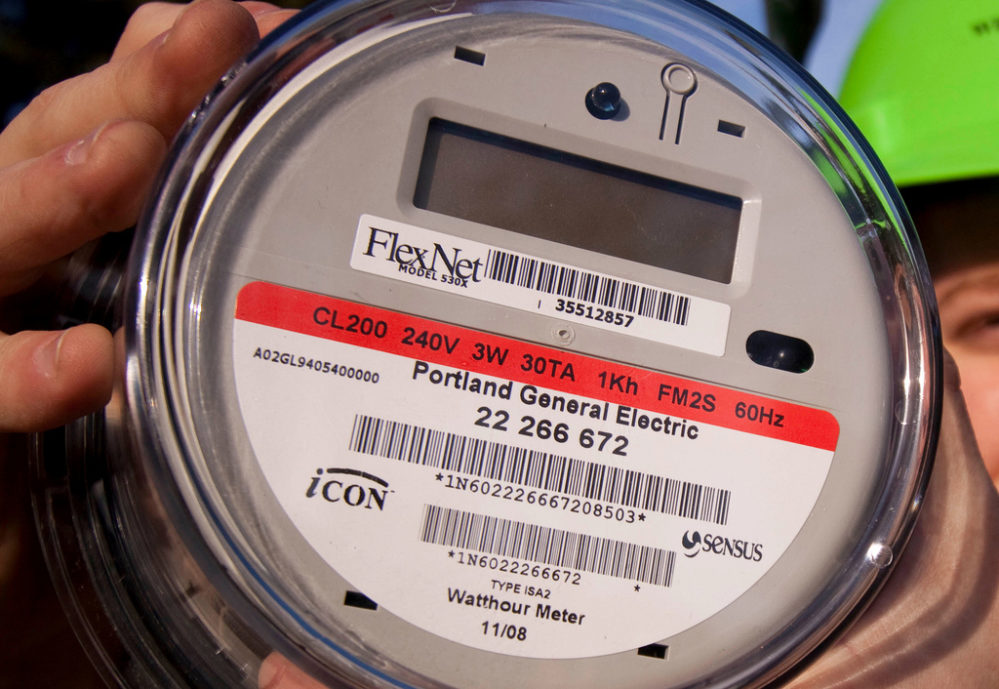 Selling curtailment to the grid could bring in new revenue for customers with on-site solar panels and batteries.

Utilities often offer to pay commercial and industrial customers to cut their electricity use when demand for power is high. These demand response programs usually aren’t open to residential customers, whose load is typically too small to affect the larger grid.

In Illinois, the state’s largest utility, ComEd, runs a demand response program for business customers called the Voluntary Load Reduction program. The PJM regional transmission organization also runs a program for its jurisdiction in which businesses sign up through curtailment services providers that aggregate power loads and submit it to PJM for payments.

The addition of on-site generation such as solar panels or diesel backup generators give customers more flexibility in deciding whether to participate, and adding energy storage to their on-site mix offers even more control. Smarter software and grid connections makes these systems easier to aggregate and offer as demand response resources, including smaller customers.

While the potential is clear, the details are still complicated. Consultants say preparing a solar, storage or microgrid customer for demand response requires careful planning, especially if the customer is counting on the added revenue.

Campbell said that Scale Microgrid’s developers tried integrating demand response revenues into their Bowery plans from the beginning. This took some work. Like northern Illinois, New Jersey is in PJM territory. And while some PJM revenues can be calculated a few years in advance, many depend on real-time factors. But a microgrid project like Bowery’s requires developers to predict potential cash flows for the next 20 years, Campbell said.

So for this project, Scale Microgrid Solutions partnered with CPower, a company that helps manage its clients’ DR participation. CPower’s team helped Campbell and the others at Scale Microgrid calculate potential DR revenues, at which point, Campbell said, “we stepped back and thought about the project overall and figured if we’re considering demand response, there are tweaks we can make.”

Specifically, these tweaks include a slightly larger generator and battery — alterations to the plan that Campbell noted weren’t solely based on demand response revenues but are helped by those calculations.

By carefully assessing current DR revenues in this way, developers can plan for the future more confidently and even use larger capacity equipment than they might have used otherwise, Campbell said: a plus for business operations.

In financial terms, most distributed energy projects focus on decreasing the user’s energy bills, he said, adding that “it’s our intention to do that but also to participate in energy markets, which I think is the trend.” He predicts that going forward, distributed energy project developers will have to act less like contractors that simply build these facilities for customers, and more like independent power producers that participate in energy markets and take calculated risks to benefit clients.

Then there are homeowners and other small-scale customers, whose smart technology increasingly allows them to manage their electricity usage more efficiently. New technology could offer opportunities for those customers to increase the capacity they have to offer, and with it, their bottom line.

Demand response participation depends on several factors, said Sachu Constantine, managing director of regulatory issues at Vote Solar. The California-based group advocates for solar expansion across the country, including in Illinois. He specified that solar by itself only allows for limited demand response, but when it’s combined with other distributed energy, like battery storage, it can provide more services, including DR.

One possibility is for a developer to aggregate the energy capacity from its distributed energy resources and submit that capacity in demand response programs. For example, a company like Tesla could theoretically allow its solar customers to opt in to a program where the company collects stored energy from the batteries that accompany those customers’ solar systems and submit the capacity for demand response revenues. Then Tesla (or any aggregator) would divide the revenue it collects among the participating customers.

Another, more individualized, option could be for customers to participate in “Auto DR,” in which they use their smart technology to opt in to demand response programs overseen by utilities or aggregators. For example, a customer might set their smart solar inverter and smart battery storage to respond to a signal from the utility. The combined energy or grid service collected from those Auto DR resources could be submitted to a demand response program and would require minimal work by the customer beyond opting in.

Renewable distributed energy resources provide monetary value, “but it’s not being recognized in most places in the country,” Constantine said. At the same time, he added, “It’s a lot cheaper to piggyback on a thousand solar customers and their inverters than to put in really expensive utility-scale capacity equipment” to manage demand.

“The technology inherently has the ability to provide this service,” he said. “Let’s take advantage.”