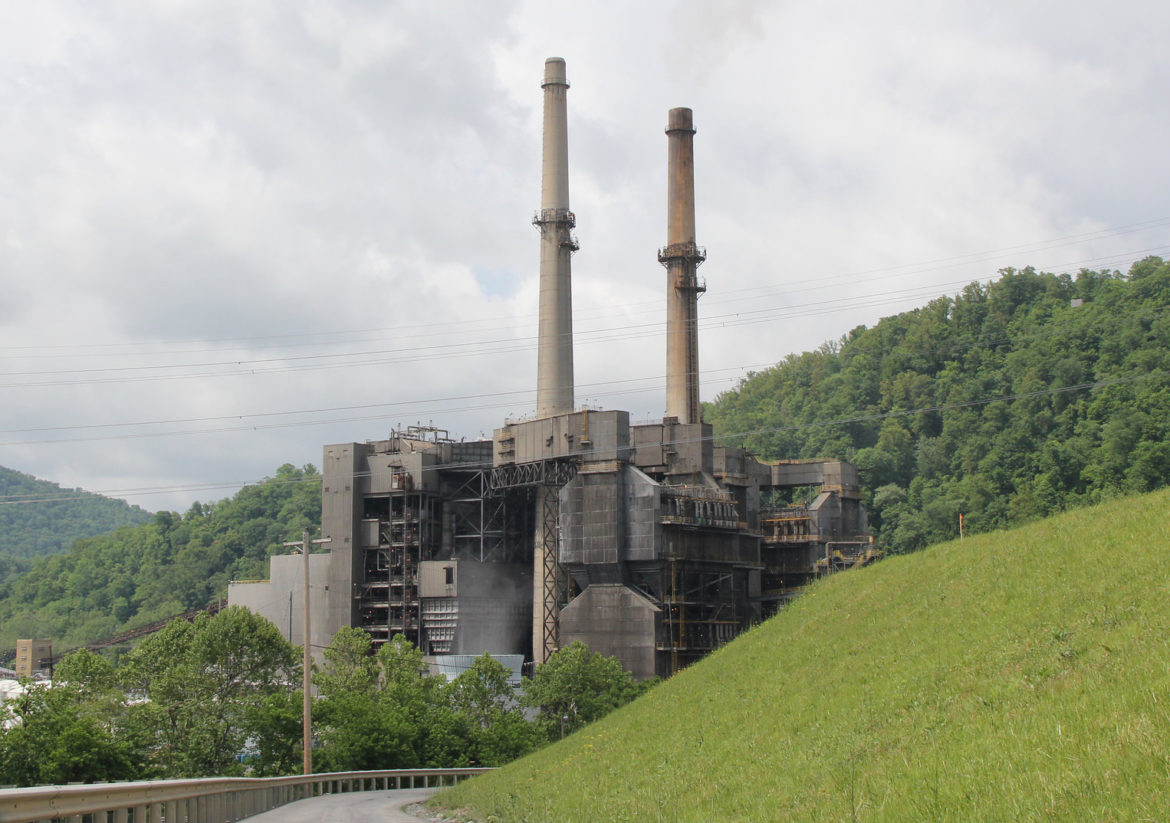 A bill that could boost Virginia’s efforts to participate in broader climate initiatives will get a hearing this week, but observers say it is unlikely to advance in a Republican-controlled state legislature.

The measure was introduced earlier this month in the House of Delegates by Sam Rasoul, D-Roanoke.

It directs the energy division within the Department of Mines, Minerals and Energy to calculate total emissions from state government operations, figure out which types of heat-trapping gases are coming from each economic sector, and identify the 10 largest emitters of each type of greenhouse gas.

A Commerce and Labor subcommittee will be reviewing the bill (HB 2501) at a Jan. 24 hearing.

Lee Francis, deputy director of the Virginia League of Conservation Voters, doesn’t hold out much hope for the bill advancing.

“It’s highly unlikely it becomes law, or even gets a fair hearing, with Republicans still controlling the General Assembly,” Francis said.

Corrina Beall, legislative and political director at the Virginia Chapter of the Sierra Club, said the inventory would serve as a crucial foundation for initiatives Virginia has joined, including the U. S. Climate Alliance and the Transportation Climate Initiative.

“The commonwealth knows all too well the impacts of climate change in the wake of rising sea levels and extreme weather,” Beall said. “As the federal government continues to abdicate its responsibility to address climate change, Virginia needs to track its emissions … to fill an information gap and act to mitigate climate change.”

Rasoul was first elected to the House in a 2014 special election.

Republicans have a 51-49 edge in the House and 21-19 advantage in the Senate. All seats are up for election this November.