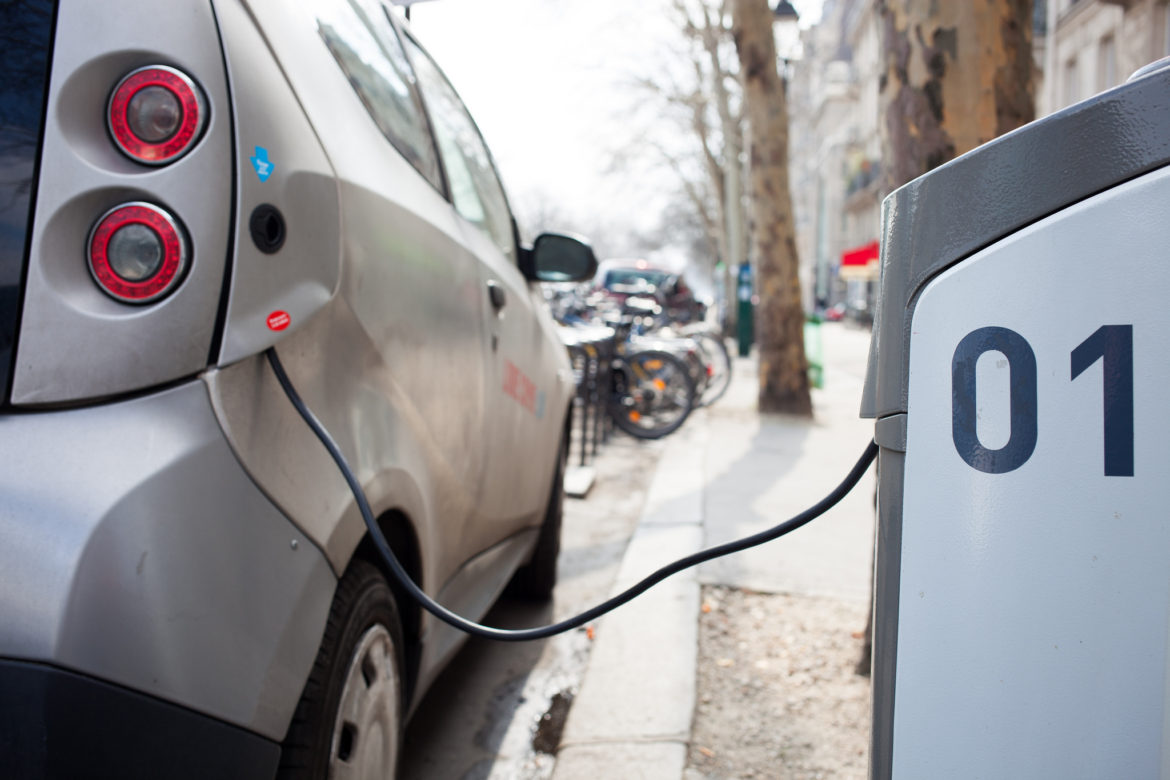 Missouri utility regulators have turned to movie references to make their case against a major utility’s proposal to promote electric vehicles.

Ameren Missouri is seeking permission to spend up to $11 million over five years on new incentives to help customers install charging stations at workplaces, near multifamily housing, along highways and in other public spaces.

The utility’s electric vehicle plans have been met with skepticism by state regulators, who rejected a proposal in 2017 to use ratepayer money to install a network of charging stations along Interstate 70.

The latest proposal takes a different approach, offering to help defray some or all of the cost of charging stations in certain locations. Ameren says the program will accelerate electric vehicle adoption and lower rates for all customers.

Officials with the Missouri Public Service Commission aren’t buying it, though, and at a hearing last month one commissioner compared the company’s projections to the blind faith that convinced Kevin Costner’s character in “Field of Dreams” to build a baseball field in an Iowa cornfield. 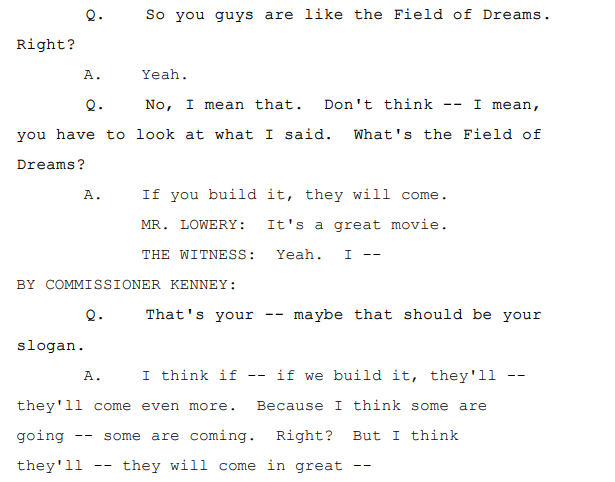 Commissioner Bill Kenney: So you guys are like, the Field of Dreams. Right?

Kenney: No, I mean that. Don’t think – I mean, you have to look at what I said. What’s the Field of Dreams?

Wills: If you build it they will come.

Kenney: That’s your — maybe that should be your slogan.

The Sierra Club and Natural Resources Defense Council, despite misgivings about the utility’s continued reliance on coal generation, support Ameren’s proposal and defended its growth projections.

Ameren’s program “would accelerate EV adoption by helping overcome the familiar ‘chicken-or-the-egg’ market coordination problem: prospective EV owners are reluctant to purchase an EV in the face of limited infrastructure, while prospective hosts of EV charging stations cannot see a business case where too few EVs are in use,” the groups wrote in a recent filing.

Nicole Mers, an associate counsel with the Public Service Commission, reiterated the state’s concerns in a reply filed last week. “What Ameren Missouri has put forth is, ‘What we might build could accommodate 10,000 or 2,000, located in a corn field or mountain, and it might have a baseball diamond or goal posts, but we definitely will get 8,890 baseball players to cover our costs.’”

She then pivoted to another movie script to challenge Ameren’s assumptions about what times of day customers would charge vehicles. Savings would only accrue if enough charging happened at night, when demand is low. That would allow the company to boost sales without building new infrastructure, potentially lowering what it needs to charge per kilowatt.

Staff analysis suggested small changes in those assumptions undercut the potential for across-the-board customers savings. Ameren dismissed that concern with what Mers described as “weak Jedi mind trick at trying to convince the Commission these are not the analyses you’re looking for.”