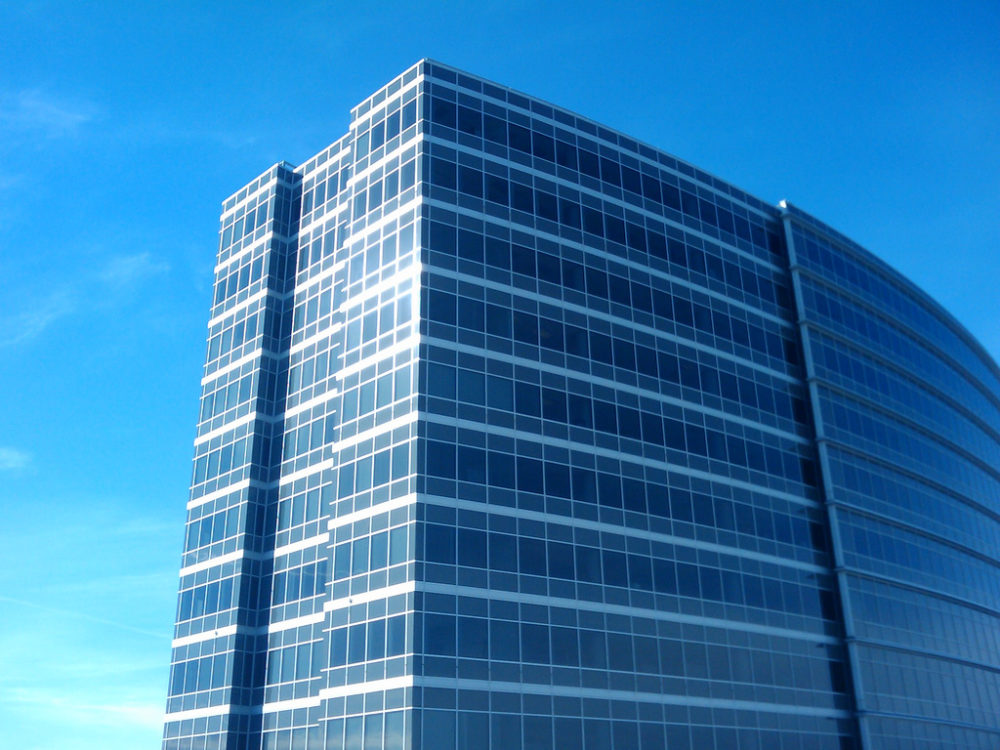 The agreement with Consumers Energy follows a complaint about a nonprofit group linked to the utility.

The deal with Consumers Energy follows a contentious election involving outsized spending from energy-focused nonprofit groups supporting regulated utilities. Sources say it was the commission’s attempt to rein in the practice following complaints about one group’s political spending in the 2018 election.

“This is recognition that this is a serious problem, and it’s a big step in the right direction,” said Patrick Anderson, a tax policy expert and CEO of the Anderson Economic Group. In July, Anderson filed a formal complaint with the IRS alleging that a Consumers-linked organization misused its tax-exempt status for political purposes. The IRS has not formally responded to the complaint.

Under a Jan. 9 settlement agreement between Consumers, commission staff and more than a dozen other groups as part of a broader rate case, the utility agreed that it “will not contribute any of its corporate treasury monies to an Internal Revenue Code 501c(4) entity or an Internal Revenue Code 527 entity” during the current rate case. Consumers agreed it won’t file a new rate case until at last Jan. 1, 2020. Cases take at least 10 months to resolve.

Some state lawmakers and utility watchdog groups have pointed to Consumers’ funding of Citizens for Energizing Michigan’s Economy, a 501c(4) nonprofit social welfare group. Consumers has contributed $43.5 million to CEME since 2014, including $20 million in 2017. CEME pays for issue advocacy, particularly targeting lawmakers unfriendly to the state’s regulated market.

Crain’s Detroit Business reported this month that Consumers has used CEME for the past five years on issue advocacy. Former Consumers lobbyist and CEME president Howard Edelson told Crains the organization doesn’t “get involved in any express advocacy.”

In the 2018 primary election, CEME contributed heavily to the opponent of former Republican state Rep. Gary Glenn, who was running for a state Senate seat. Glenn, the former chairman of the House Energy Policy Committee and a well-known foe of major regulated utilities, lost the race.

Anderson’s wife, Madhu Anderson, was also targeted by CEME in her 2018 primary for a state House seat. Anderson also lost her primary.

In an email earlier this month, Glenn called the provision a “bombshell” in the settlement agreement.

MPSC Chairman Sally Talberg said in a statement that the commission “shares the concerns of other stakeholders about the amount and use of these funds by the regulated utility. The settlement agreement reached in Consumers’ recent electric rate case addresses this issue on a going-forward basis by prohibiting Consumers from funding political activities in this nature.”

“Clearly the heavy-handed political involvement of CEME has left some raw and bruised feelings,” Anderson said.

A lingering dispute is whether “corporate treasury monies” are actually ratepayer dollars. Consumers and the commission maintain that the funding does not come from rates approved by the regulators.

“Consumers Energy’s political contributions are not funded from customer rates, rather from our shareholders — people that own the company — and not customer’s bills,” Consumers spokesperson Brian Wheeler said in a statement. “We at Consumers Energy stand for the people of Michigan and engaged in the political process to support pragmatic policies that focus on safe, reliable, and affordable energy for our customers in Michigan.”

Anderson says the agreement is an “implicit admission that the money came from exactly where money generally comes from for a utility or any other company: its customers.”

The commission maintains that the funding comes from shareholders.

Anderson says there are other ways shareholders could be involved politically.

Anderson also notes that the most recently available form tax-exempt organizations file with the IRS — known as a 990 form — shows CEME paying a $365,600 proxy tax in 2017. CEME also received $15 million in dues from members, filings show.

“Proxy tax is a euphemism for paying a tax penalty before it’s imposed,” Anderson said. “It’s an explicit admission that the money CEME spent was not spent for charitable or educational purposes. You only pay that if you know that you spent money in a manner contrary to purposes for which it was raised. It’s a systematic practice at CEME to spend money in a manner that contradicts tax laws.”

Critics call organizations like CEME “dark money” groups because they aren’t required to disclose their funders. Consumers’ contributions were reported in filings with the commission. Also, it’s possible CEME will continue its political spending without the support of Consumers.

The order also doesn’t prohibit Consumers from continuing to use its Employees for Better Government PAC for state and federal advocacy. Additionally, Consumers pays about $1.4 million in membership dues to the Edison Electric Institute and American Gas Association. Of those dues, about $266,000 was “used for political purposes,” Consumers says.

“[The commission] should adopt a standing precedent that monopoly utilities shouldn’t be spending money from captive customers who have no say in the matter on political advocacy organizations,” Kasper said.

“The PSC should also recognize it isn’t just Consumers Energy or CEME,” he added. “Monopoly utilities spend ratepayer money on inherent political groups like the Edison Electric Institute and the American Gas Association. If they are interested in protecting customers, then they should next examine those payments.”