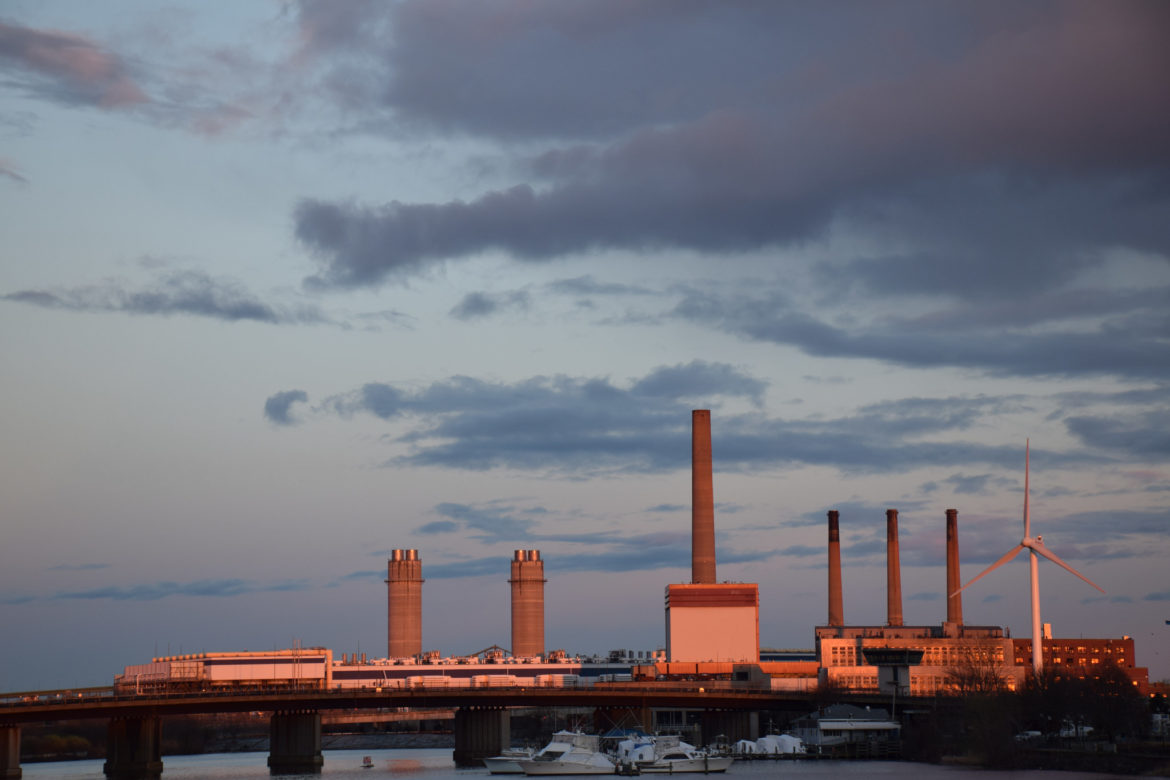 Federal regulators last month approved a plan to keep a Massachusetts liquefied natural gas power plant in operation, setting a precedent that some worry could slow the region’s transition away from fossil fuels.

“This is not a time we should be spending money to be retaining old, relatively inefficient power plants,” said David Ismay, staff attorney with the Conservation Law Foundation.

The New England grid operator pushed for the move, arguing that a new approach to energy markets is needed to ensure adequate fuel supply and reliable power in the region.

At the center of the issue is the Mystic Generating Station, an LNG-fired power plant located just outside Boston in the city of Everett. In March 2018, the plant’s parent company, Exelon, declared its intention to retire Mystic, saying the facility simply wasn’t making enough money to continue operation.

The announcement sparked concern at regional grid operator ISO New England. The plant buys most of its fuel from an adjacent import terminal known as Distrigas. If Mystic closed, Distrigas would lose a major customer and be in danger of going out of business as well.

In the event of a winter cold snap, natural gas would be needed for heating, and the region’s gas-burning power plants could be left short of fuel. If Mystic retired, the move could jeopardize the region’s fuel security and thus the reliability of the power supply, ISO-NE argued.

ISO-NE, therefore, asked the Federal Energy Regulatory Commission (FERC) to waive certain regulations, allowing Mystic to receive a so-called cost-of-service rate, a price intended to cover the plant’s operating costs, including a return on investment. The goal was to give Mystic the financial stability it needed to stay in operation.

FERC rejected the initial application, but eventually approved a request that argued strengthening fuel security should be a valid basis for granting cost-of-service rates. Two weeks later, FERC approved Mystic’s request for cost-of-service through May 2025.

‘This is not a time we should be spending money to be retaining old, relatively inefficient power plants.’

Though some details of the cost-of-service agreement still need to be worked out, Exelon confirmed earlier this month that it will stick around through at least May 2023. What will happen beyond that date is still up in the air.

Some environmental advocates, however, worry that FERC’s decisions are simply helping maintain a carbon-emitting status quo at a time when, they say, the grid should be trying to move away from fossil fuels.

“At a time when ISO New England should be focusing its energies on a grid that has a lot of renewables in it and working to decarbonize their grid, the only thing they are working on right now is fuel security,” Ismay said. “It is looking backwards, trying to subsidize and shore-up a failing model.”

Fuel security has been an issue of concern at ISO-NE for some time. In January 2018, it released a report that describes fuel security as the “foremost risk to current and future power system reliability.” The report acknowledges that the growth of renewable generation can alleviate fuel security risks, but concludes that even adding significant renewable resources is not sufficient to solve the problem. For example, winter peak demand occurs after the sun has set, when solar panels can’t add significant power to the grid.

The New England Power Generators Association agrees that fuel security is a concern, but argues that the current approach to retaining Mystic could undermine the entire energy market.

For logistical reasons, Mystic will enter bids of $0 into the wholesale auctions, likely pulling down the price for the entire market, said association president Dan Dolan. Lower prices will mean more and more plants have trouble making money in the market; these plants might then ask for cost-of-service agreements of their own. As more generators exit the market, prices would fall yet further.

“It just keeps going in this game of chicken in which no one wants to be the last plant that’s staying in the market,” Dolan said. “We are very, very concerned about where that’s going.”

At the same time, cost-of-service agreements make power slightly more expensive for consumers. Exelon has estimated the cost to operate the facilities under the new arrangement will be about $200 million per year. This sum works out to roughly $1 per month per New England resident.

That’s money, Ismay said, that could be better spent.

“We would rather see that public money being invested in other things like offshore wind and energy efficiency,” he said.