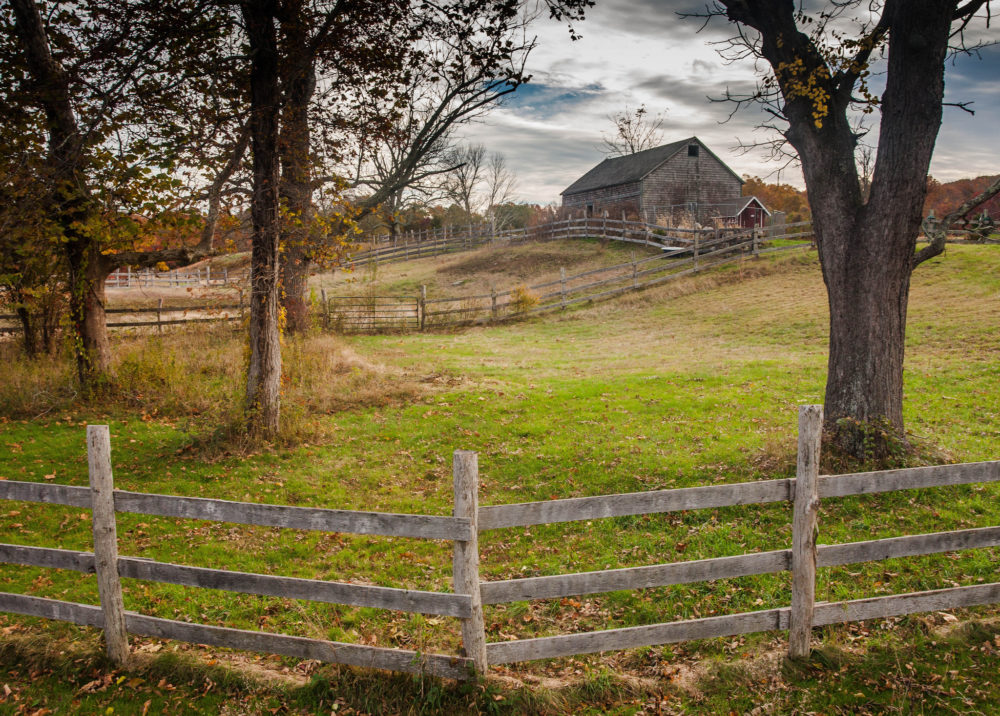 Exeter, home to about 6,500 people, is among Rhode Island's few remaining rural communities. 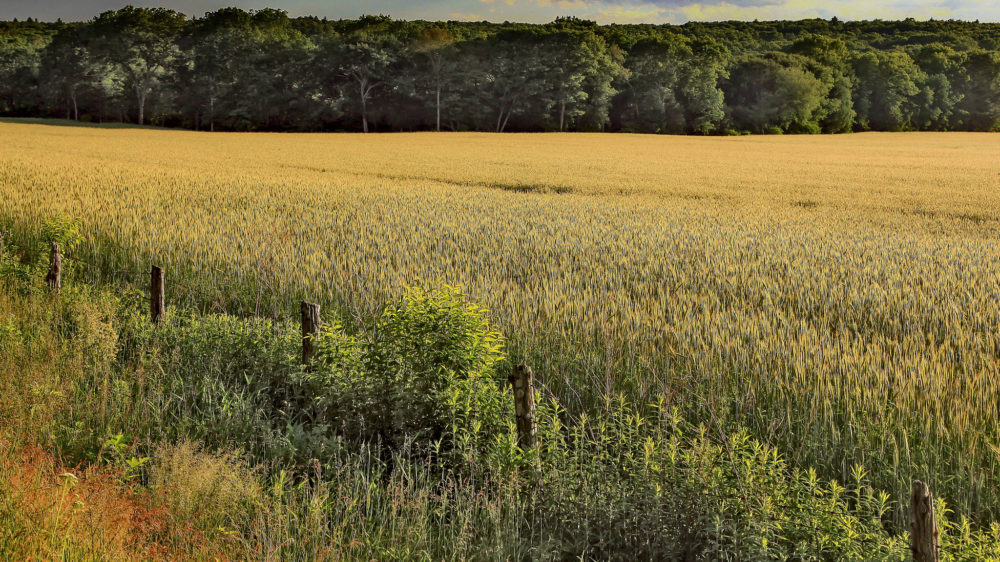 A field in Exeter, Rhode Island. 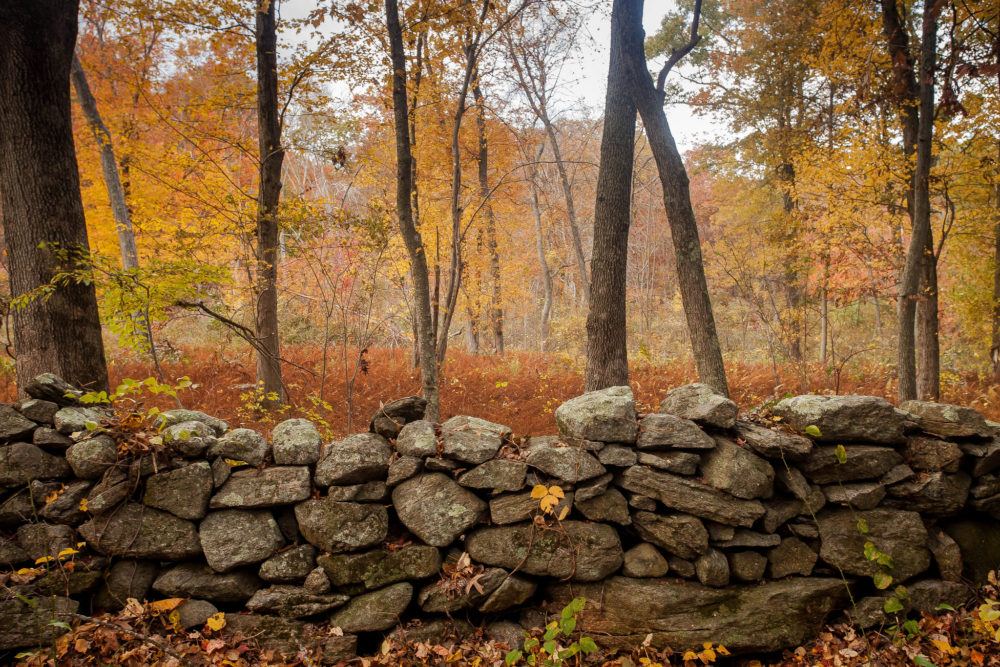 The edge of a wooded area is accented by a stone wall in Exeter, Rhode Island. 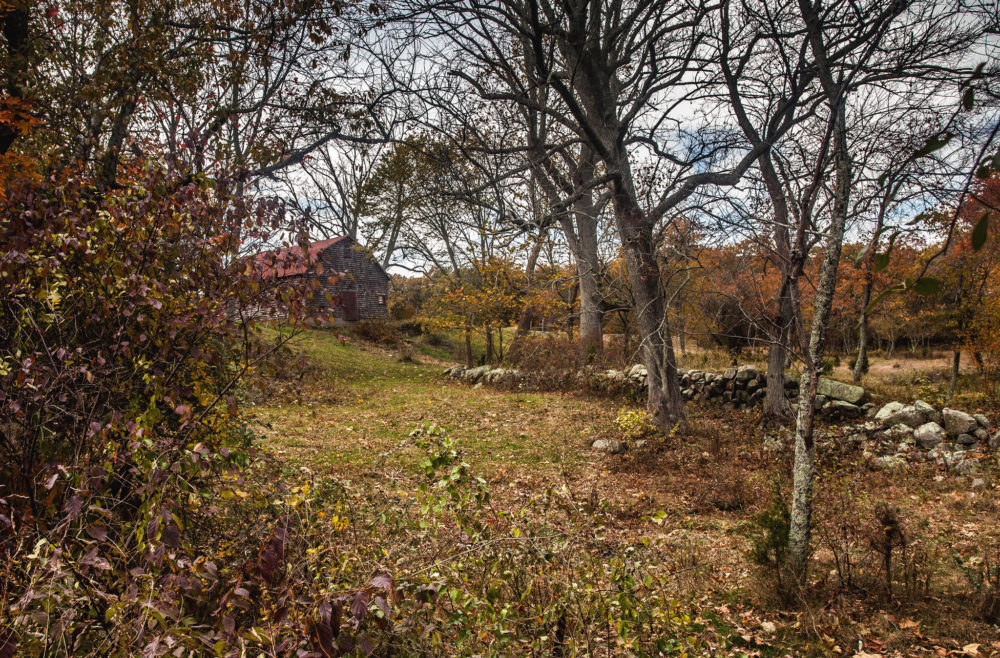 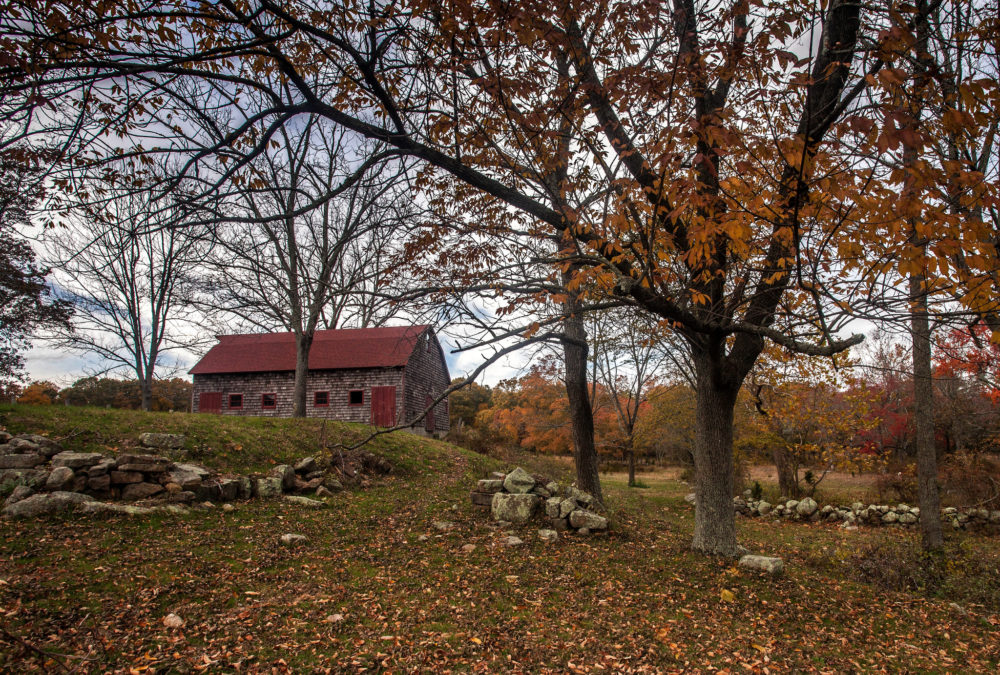 A barn with meandering stone walls in Exeter, Rhode Island.

A Rhode Island town has become the latest flashpoint in a debate over how to develop solar power without disrupting an area’s bucolic character.

Exeter is among Rhode Island’s few remaining rural communities, home to about 6,500 people and, as of late last year, a dozen solar project proposals that town planners say overwhelmed the volunteer board and part-time staff.

The town council passed an emergency moratorium last month on all but rooftop solar projects while it considers the latest proposal seeking to find the right balance between promoting renewable energy and protecting rural scenery.

A public hearing for the proposed ordinance is scheduled for Feb. 4.

The moratorium is the culmination of years of mounting tensions and back-and-forth that eventually fueled a shake-up on the town council in November.

“We need to push pause to breathe for a second to figure out how to process applications,” said Ashley Hahn-Sweet, Exeter’s part-time town planner.

Exeter’s original solar ordinance dates back to 2015. The planning board decided to update it and began drafting potential revisions in August 2017. Meanwhile, a renewable energy company, Green Development, proposed its own changes to the town council.

Over objections from the planning board, the council sided with the developer and in July adopted what became known as the Green Plan. The amendments removed a special use permit requirement for 15 specific properties, allowing Green Development to pursue a 65-megawatt project without rezoning changes.

“The ordinance that Green Development wrote and was adopted by the previous town council didn’t have any reasonable standards to protect the town’s interests and was excessively pro-development,” said Scott Millar, manager of community technical assistance for Grow Smart Rhode Island, a group that promotes “responsible” solar development. “It’s not surprising that developers seized on the opportunity to build solar with no restrictions.”

Green Development did not respond to requests for comment.

Six weeks later, the town council held a public hearing on the planning board’s proposed ordinance, which they called Solar 8 and which was also adopted. Unlike the Green Plan, the Solar 8 plan applied to the entire town. It includes restrictions for how much of a property an installation can cover. In the Green Plan, it was 100 percent. With Solar 8, it was 15 percent.

Shortly after the hearing, one council member said he accidentally voted in favor of Solar 8. At a revote in October, the Green Plan was reinstated. In the midst of this back-and-forth, the town received 12 solar proposals, at least seven of which were from Green Development, according to Hahn-Sweet.

‘Rhode Island is a small, densely-developed state that needs to use land very efficiently.’

“These are huge projects,” Hahn-Sweet said. “They’re pretty complex, large-scale projects, beyond capability of a part-time department and volunteer board to process these things in a timely manner, especially in light of the fact that we’ve had different solar ordinances at different times.”

Another shakeup ensued on Election Day in November. A group of newcomers campaigning for tighter limits on solar development ousted pro-Green council members. The new council immediately took action and proposed a 60-day moratorium so the planning board could put together an updated ordinance — its ninth draft — and also sift through all the pending solar proposals.

The planning board approved the plan last month. Hahn-Sweet said the goal is not to ban solar development but to regulate it from a land use perspective. “It wasn’t anticipated when most people moved to rural Exeter that there would be utilities installed in residential neighborhoods,” she said.

According to the plan’s drafted language, the town will regulate solar deployment “by providing standards for the placement, design, construction, operation, monitoring, modification and removal of such facilities that address public safety, minimize impacts on scenic, natural and historic resources and are compatible with the town’s comprehensive plan.”

The proposed rules apply different standards for roof-mounted, utility-scale, and solar canopy projects. With rooftop installations, for example, the approval process would only require a building permit to move forward.

Larger-scale solar projects would require applying for major land development and possibly a special use permit, depending on the location of the proposed facility. Major land development applications include more than a dozen submission requirements, including a zoning certificate and documentation of physical features and property boundaries.

And the new ordinance will require applications to outline the impact of an installation on scenic vistas and the public overall. The town is a rural community with lots of open space that happens to be close to interconnection points, making it “a sweet spot for solar development,” Hahn-Sweet said.

The situation in Exeter isn’t unique. In the small, picturesque town of Tiverton, for example, the town council voted to repeal its newly adopted solar ordinance in October after local officials realized it was encouraging large-scale development they didn’t anticipate. Across the state, a tension between conservation of green space and the push for green energy emerged.

“Rhode Island is a small, densely-developed state that needs to use land very efficiently,” Millar said. “The public doesn’t seem willing to sacrifice farms, forests, and habitat for renewable energy.”