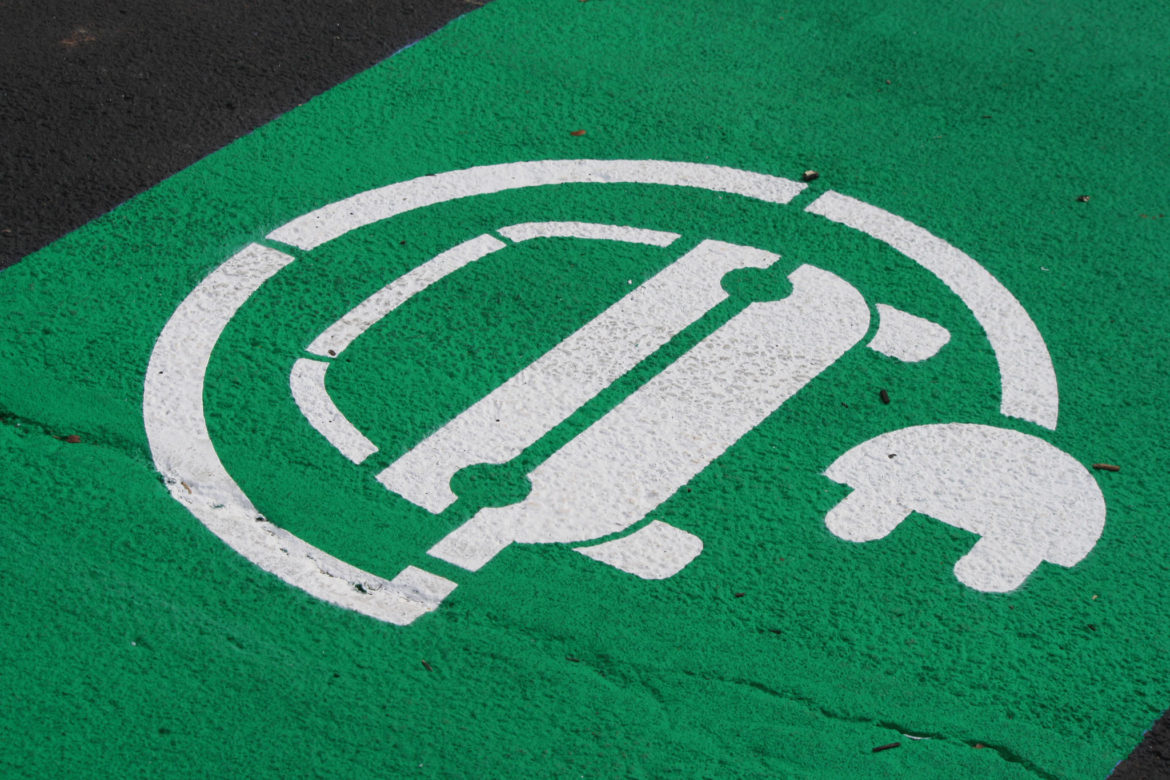 Low-polluting biofuels will play an important role in reducing carbon emissions from the transportation sector over the next three decades even with widespread adoption of electric vehicles, according to a new report.

Developed by the Great Plains Institute and the Midcontinent Transportation Electrification Collaborative, A Roadmap To Decarbonization in the Midcontinent suggests a continuing role for liquid fuel while the economy transitions to electric vehicles.

“Electrification can play a big role for decarbonizing the transportation sector, but it’s not the only strategy for transportation,” said Brendan Jordan, the organization’s vice president of transportation and fuels. “We’re going to need zero-emission and low-carbon fuel, as well … and there’s a lot of innovation in the fuel sector.”

The report makes the case for electric vehicles as a key to decarbonization because transportation has become the largest source of carbon emissions, accounting for 27 percent in 2017 compared to 25 percent coming from electricity generation, according to federal government statistics. As the power sector continues to move away from coal and toward renewable energy and natural gas, transportation’s share of carbon emissions could continue to grow unless consumers and companies transition to electric vehicles.

Part of the problem of predicting the future is the “uncertainty” of the evolving market for electric vehicles, said Franz Litz, a Great Plains program consultant who worked on the report. The most favorable scenario modeled in the report showed electric vehicles reducing carbon emissions by 65 percent by 2050, a long way from the 80 to 95 percent other experts say much be reached to lessen the impact of climate change, he said.

The 65 percent figure for decarbonization assumes electric vehicles would constitute 95 percent of all cars and light trucks, along with 30 to 40 percent of the long-haul miles, he said.

“This is based on our assumptions now, and things could change,” Litz said. “There could be great innovation, there could be leaps forward.”

But the report doesn’t assume electrification will provide 100 percent of the answer. “There’s a role for biofuels in here,” Litz said.

The uncertainty includes whether consumers will, in mass numbers, have an appetite for electric vehicles. Even if cars and light trucks become electrified, barriers remain for moving long haul models to electricity, he said. The report did not consider aviation, either.

The transportation study is an addition to a prior Great Plains report on decarbonizing the electric sector. Modeling the transition of utilities away from coal and toward renewable energy and natural gas was less complex than for the transportation sector, he said, because it did not have to contend with consumer choice and other variables — there are millions of drivers in the area covered by the reports compared to hundreds of power plants.

The report’s revelation that low-carbon or net-zero biofuels have a place in transportation electric could be a boon for the Midwest because of the region’s deep agricultural roots. The region could lead the country and the world by creating an environment for biofuel innovation and by developing policy frameworks for its growth and adoption, he said.

The Great Plains Institute is involved in the promotion of biofuels. It has a program focus on transportation that promotes electric vehicles along with the development of cellulosic ethanol, renewable natural gas, low-carbon oil, fuels from biomass or carbon capture technologies and synthetic fuels from CO2. It also manages the Bioeconomy Coalition of Minnesota.

Electrification also won’t diminish the importance of rail and bus commuting, the report found. If greater electric vehicle adoption leads to more miles traveled and less use of public transportation, the impact will diminish because the region still has a significant portion of electricity generated by coal plants. Today, coal generates 47 percent of electricity in the region. Though the number will decline it will remain at a power source for the foreseeable future.

“Vehicle miles traveled will remain an important factor for carbon emissions until and unless the electricity used to charge EVs is zero-carbon,” the report said.