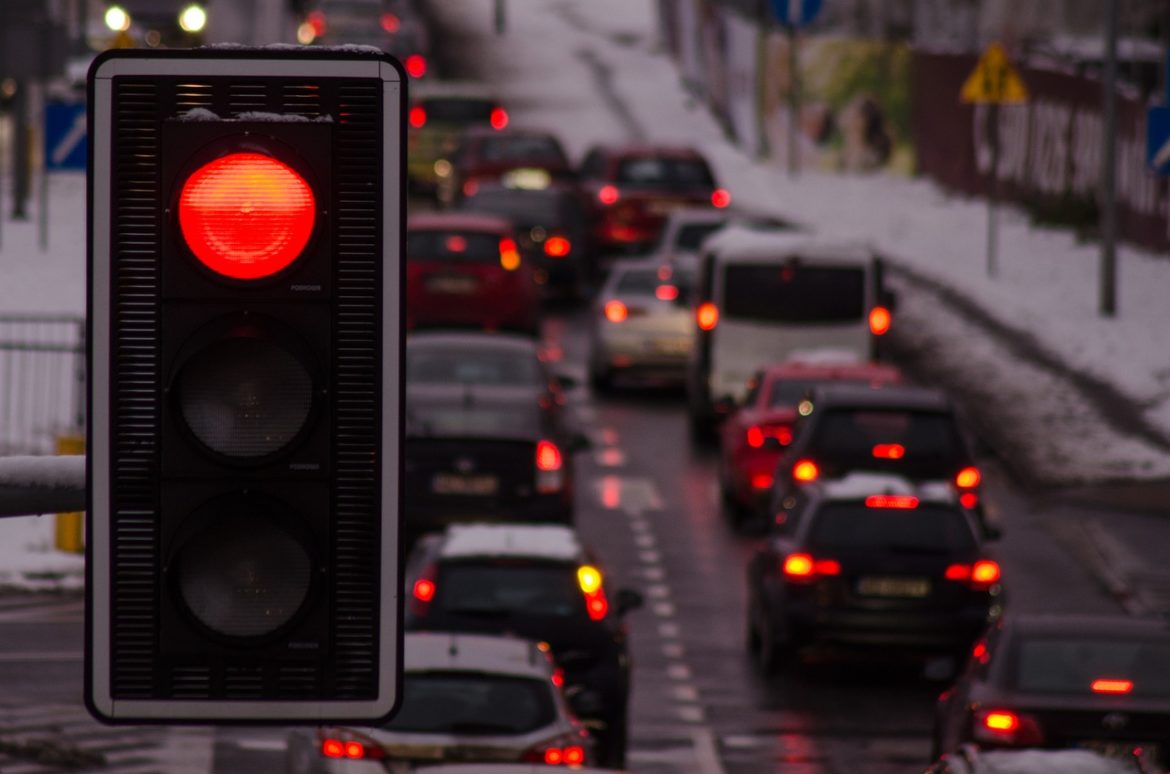 As a group of Northeastern and mid-Atlantic states begins to design a system to curb regional transportation emissions, planners are expected to turn to the decade-old Regional Greenhouse Gas Initiative as a model. Experts say the initiative can provide a good starting point, but that important questions must be answered to translate the concept to transportation.

“We can’t simply cut and paste [the Regional Greenhouse Gas Initiative] and apply it to the transportation sector,” said Jordan Stutt, carbon programs director at environmental nonprofit the Acadia Center. “There are a lot of considerations that need to be made which are specific to the way we move people and goods.”

Founded in 2010, the Transportation and Climate Initiative, or TCI, is a collaboration between 12 states and the District of Columbia. The goal of the group is to grow the clean energy economy and lower transportation sector emissions, which make up 39 percent of the carbon pollution in the region, according to the federal Energy Information Administration.

In December, nine of the participating states, along with Washington D.C., announced an agreement to develop a market-based system that would cap and reduce transportation emissions. The TCI plan is almost certain to take some cues from the Regional Greenhouse Gas Initiative.

RGGI is a cap-and-trade system launched in 2009 as a collaboration between 10 states. The program sets a cap on the amount of carbon emissions allowed annually from power generators in participating states. The plants must then buy allowances for each ton of carbon they emit. Allowances are sold at quarterly auctions and on secondary markets.

‘The transportation sector … is going to require a much more ambitious program and aggressive timeline.’

The program is designed to fight greenhouse gas emissions in two ways.

First, RGGI gives power plants a financial incentive to reduce their pollution levels: The less carbon they emit, the less they have to spend on allowances. Over time, the cap is lowered, so fewer allowances are available, making the need to reduce emissions even more pressing.

Second, the states use the proceeds from the sale of allowances to implement energy efficiency programs, grow their renewable energy supplies, and invest in other projects to reduce emissions. Because of this feature, RGGI is often called a “cap-and-invest” program.

In the first nine years of RGGI, emissions in the program area have fallen 50 percent, according to a report by economic consultancy the Analysis Group. It is generally agreed that the carbon cap is responsible for at least some of this decline, though estimates of the program’s precise impact vary widely.

Many environmental and clean energy advocates agree that elements of RGGI’s design are worth emulating as planning for TCI begins. The concept of imposing a declining regional cap that includes all participating jurisdictions is essential, Stutt said.

“Ensuring that all the participating states are working together to achieve ambitious emissions reductions is really helpful in aligning policies with outcomes,” he said. “That’s something that absolutely should be replicated.”

RGGI’s system of regular program reviews is another feature many think TCI should take into consideration. Every three years, RGGI undergoes a comprehensive review of its impact and design, to ensure the program fixes any flaws and adjusts to changing circumstances.

TCI should include a similar mechanism, many agreed, but should be wary of a potential downside: A three-year cycle means problems may not be caught quickly.

“There can be a huge delay between when a problem starts manifesting and when it is addressed,” said Jonah Kurman-Faber, a researcher at Climate XChange, a Boston-based climate change nonprofit.

A solution, he said, could be to go through the extra effort of creating a system that can automatically adjust in response to certain triggers.

Opinions are divided as to what lessons RGGI has to offer about the pricing of allowances. Since RGGI began, allowances have sold at auction for prices ranging from $1.86 to $7.50, numbers far lower than what many economists suggest would be necessary to drive real change.

For Massachusetts state Sen. Michael Barrett, a longtime supporter of carbon pricing, these prices are a problem TCI should seek to solve. He advocates setting a minimum price for carbon allowances, then raising that floor over time as producers and consumers adjust. A higher price will do more to encourage the kind of innovation that will lead to lower emissions, he said.

“RGGI makes it inexpensive to pollute,” Barrett said. “You want to start off slow then ask society to acclimate and to pay more and more for the right to pollute.”

Others, however, argue that the relatively low price placed on carbon emissions is part of what makes the system work. Low allowance prices mean consumers don’t take too much of a financial hit, but still generate substantial revenue that states can then reinvest in programs to effect change, said David Farnsworth,  who participated in the development of RGGI and is now a senior associate at the Regulatory Assistance Project, a Vermont-based nonprofit that advises policymakers on clean energy issues.

Since 2009, RGGI auctions have generated $2.8 billion in proceeds, almost all of which has been invested by participating states in increasing renewable energy, growing energy efficiency programs, researching climate change, and encouraging cleaner transportation.

“It’s not the price on carbon that’s going to get them what they need,” Farnsworth said. “It’s how states invest the money.”

The issue of equity — whether the benefits and burdens of the program are fairly distributed across income levels — is one TCI should pay more attention to than RGGI historically has. During the RGGI design process, few stakeholders brought up equity issues, Farnsworth said, and so they were not thoroughly incorporated into the system.

Furthermore, achieving fairness in a transportation program is simply a more complex task, Stutt said. Whereas there is no real difference between the electricity that flows into an urban penthouse and the energy that powers a rural barn, transportation access and options vary widely depending on geography and income levels, Stutt said.

“We need to address that inequity,” he said. “We need to be investing in solutions that deliver better options to underserved communities.”

No matter how closely the TCI plan ends up following the model of RGGI, there is broad agreement that a program aimed at reducing transportation emissions will reach a higher bar than that set by its predecessor.

“The transportation sector is very different,” Kurman-Faber said. “And it is going to require a much more ambitious program and aggressive timeline.”

An introduction to the Transportation and Climate Initiative — a collaboration of 11 Northeast and mid-Atlantic states plus the District of Columbia that is working to develop the clean energy economy and reduce greenhouse gas emissions in the transportation sector. (via Georgetown Climate Center on Vimeo)