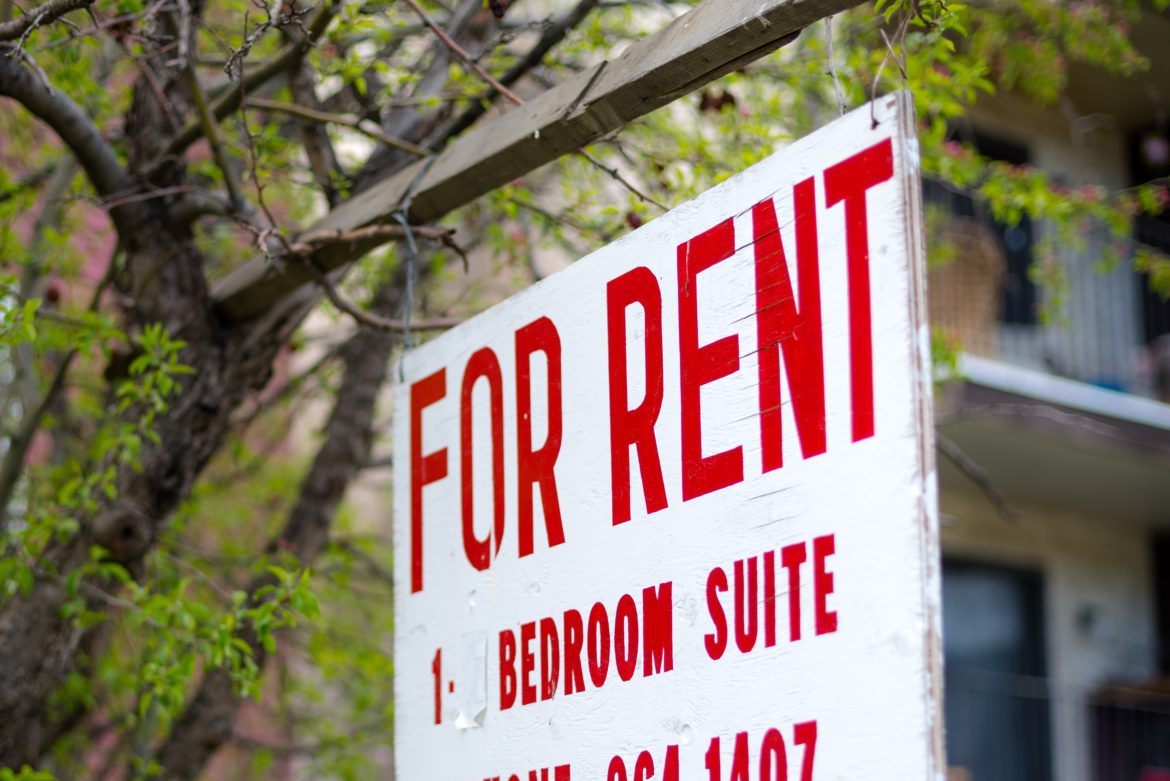 State officials rejected an incentive that would have paid utilities extra for providing services to renters.

“This is a great plan that will deliver substantial benefits and savings for Massachusetts consumers,” said Amy Boyd, senior attorney at the Acadia Center and a member of the council that drafted the plan. “But the DPU could have done so much more to ensure equity and move towards a clean energy future.”

Massachusetts has a reputation as a national leader in energy efficiency. The commonwealth has been named the most energy-efficient state by the American Council for an Energy-Efficient Economy for eight consecutive years.

Massachusetts’ utilities are required by a 2008 law to create an energy efficiency plan every three years. The plan is drafted by an advisory council that includes members representing consumers, the state attorney general, environmental groups, various business interests, municipalities, and other stakeholder groups. The DPU then approves the plan, in part or in whole.

The programs are administered by Mass Save, a collaboration formed by the state’s utilities for the purpose of overseeing these activities.

The plan, which officials say will save consumers more than $8 billion, includes several programs widely acclaimed as innovative and progressive. The element receiving perhaps the most recognition is the plan to provide incentives to customers who switch their heating systems to electric heat pumps, regardless of what fuel they are currently using. Traditionally, the state’s efficiency programs have only paid incentives to customers who upgrade to more efficient systems using their existing fuel source.

The individual incentive will be determined by comparing the customer’s previous use of energy for heating to the power used by the new heat pump; the bigger the gap, the bigger the payment. Homeowners now using old, inefficient oil or propane heat, therefore, will have an even greater motivation to switch.

“That’s what we need to do to transition off fossil fuels, from a residential standpoint,” said Deb Pasternak, director of the Massachusetts chapter of the Sierra Club.

Environmental advocates are also enthusiastic about plans for an energy scorecard. The scorecards, which will be generated during home energy assessments, will quantify a home’s energy use and detail how certain home improvements could increase efficiency. The ultimate goal is to make the scorecards part of the information available to house hunters.

“That will really just put a metric on it to help consumers understand,” said Samantha Caputo, policy and research associate with Northeast Energy Efficiency Partnerships. “It just provides more transparency in the market.”

Also generating excitement are measures to reduce peak demand, incentives for the construction of very energy-efficient homes, and provisions that encourage municipalities to convert their streetlights to LED bulbs.

‘The people who need efficiency the most are low-income people and renters.’

But the approved plan is also notable for what it omits, environmental advocates and others said.

First, the state rejected a proposed performance incentive that would have paid utilities $20 for every renter it provided with efficiency services. The goal was to improve access to the benefits of efficiency for low-income households, those with language barriers, and other traditionally underserved populations that are disproportionately renters. Several environmental organizations, the attorney general’s office, and the utilities all supported the proposal.

The DPU, however, reasoned that existing law already requires utilities to serve renters, and the incentive was therefore unnecessary. Furthermore, the number of renters served would still have counted toward the utilities’ overall performance incentive calculations; the renter component, therefore, would have meant paying the utilities twice for each rental household served.

The decision disappoints those who thought the incentive was a necessary step toward creating greater equity in the system.

“From an environmental justice perspective it made no sense,” Pasternak said. “The people who need efficiency the most are low-income people and renters.”

The DPU’s decisions also put on hold a proposal to incentivize battery storage and renewable energy on Cape Cod and Martha’s Vineyard. The Cape Light Compact, an organization that aggregates energy purchasing and oversees efficiency programs for 21 towns on Cape Cod and Martha’s Vineyard, has designed a program that would have distributed battery storage equipment to 1,000 residents and small businesses in its territory.

The batteries would have been given free, in exchange for participation in a demand response system: Participants would have to agree to let the Compact discharge their batteries when needed to reduce demand on the grid. A second component of the Compact’s proposal would have offered enhanced incentives for customers to install solar panels and heat pumps alongside battery storage.

The DPU, however, decided the Compact needed to do more to reach out to stakeholders and work out the details of the program, a decision some say runs counter to the goals of the efficiency planning process.

“I think that is short-sighted,” Boyd said. “We should be encouraging and praising innovative programs like that.”

Compact administrator Maggie Downey, however, said the organization intends to do what it takes to continue pursuing the ideas.