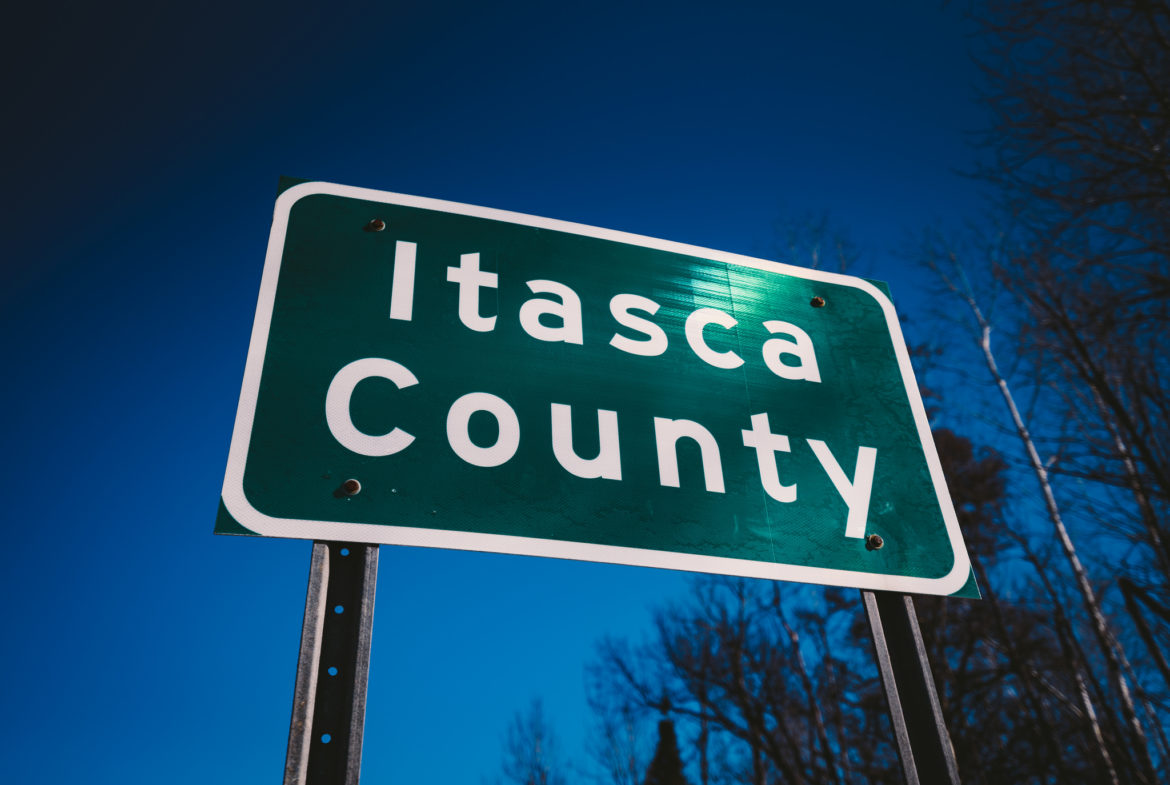 The northern Minnesota city of Grand Rapids is the county seat of Itasca County. The Iron Range community is home to about 11,000 people.

A Minnesota power wholesaler threatened to stop a community solar project — then vowed to double its size.

The backers of a northern Minnesota community solar-plus-storage project are wary about the sudden involvement of their municipal utility’s power wholesaler.

The Itasca Clean Energy Team, a citizens group in Grand Rapids, Minnesota, has been working with the city’s municipal utility for more than two years on a plan to build a 1-megawatt community solar array complimented by a 2-megawatt-hour battery.

Grand Rapids Public Utilities concluded the project could save it more than $6 million over two decades and was prepared to move forward late last year when it received a legal threat from Minnesota Power, which supplies its electricity.

The project is proceeding under Minnesota Power’s direction, but its scope, timeline and community benefits are in question as a result of the change, which has left some members skeptical of the power company’s intentions.

“The easiest thing for Minnesota Power to do is nothing, to stretch this thing out, because they stand to lose revenue from this project,” said Bill Schnell, chair of the citizens group. “Trust had been built up and it’s been violated here.”

A Minnesota Power official said the company intervened because of its interest in solar-plus-storage projects and because it has long partnered with Grand Rapids on other projects.

“We believe we can partner together with Grand Rapids Public Utilities and the Itasca Clean Energy Team to bring about a project that has the best economics and greatest reach for community members and our customer,” said Frank Frederickson, director of Minnesota Power’s customer experience.

The action was taken in good faith and came from a desire to learn more about how solar-plus-storage works, Frederickson said. More than 30 percent of Minnesota Power’s electricity comes from renewable energy, mainly from wind farms, he said. The solar-plus-storage project was attractive in part because the company still needs to build more solar to reach a legislative mandate that investor-owned utilities in Minnesota generate 1.5 percent of retail electricity sales from solar by 2025, Frederickson said.

Minnesota Power plans to double the project’s size by adding 1 MW of solar and potentially another 2 MWh of battery storage for its own use. Kennedy, the city utility manager, said she hoped Minnesota Power would rehire Cliburn and Associates LLC, the solar consultant that handled the first phase of community engagement for the project.

The timeline Grand Rapids created to start and perhaps finish the project this year may be in danger if Minnesota Power slows the process, Kennedy said. Time is an important factor because next year the tax credit for solar drops from 30 percent 26 percent, a decline that could make a project less appealing to a developer.

“It’s a very unusual relationship in that our consultant will be working with our wholesale provider in ensuring that we’re still in the driver’s seat as to what the project will look like,” she said. “We’re working on good faith that Minnesota Power will be true to their word when they say we are in the driver’s seat. It’s a project we would like to do in a way we want to do it.”

Kennedy sees potential advantages to the relationship. Minnesota Power’s proposal to double the size would have been beyond Grand Rapids’ financial resources. The community will still benefit if the generation and storage is split evenly between the two companies and the Grand Rapids portion is owned by a developer, as initially planned. Solar companies can take advantage of the tax credits and depreciation allowances unavailable to public entities, Kennedy said.

‘We’re working on good faith that Minnesota Power will be true to their word when they say we are in the driver’s seat.’

The key to the project is the battery. Solar energy can be stored in batteries and deployed during high demand times, such as when people return home from work and on hot summer days when electricity use skyrockets. A battery’s ability to shave “demand charges” can greatly reduce the utility’s payments to Minnesota Power, Kennedy said, making the project viable even if Grand Rapids Public Utilities cannot sell out the community solar garden.

“Solar is fantastic but it’s still going to be a tough thing [to sell] in our community,” she said. “But the battery really makes sense for us. We saw all of these other [municipalities] going this route and we thought ‘this really makes sense’ on a utility-sized scale.”

Who would operate the battery is a “tricky” issue since at least half of the storage would have to be managed to benefit Grand Rapids Public Utilities, Kennedy said. Minnesota Power may have too great a conflict of interest to operate Grand Rapids’ 2 MWh of storage because doing so would potentially undercut its revenue, she said.

After a request for proposals is issued, the final stage of the project will be the selection of a vendor, a decision jointly made by both Minnesota Power and Grand Rapids’ Public Utilities Commission. Grand Rapids wants a decision on a vendor by April or May. “If we can’t get to that type of agreement by April — and one that is still beneficial to us — we’ll go our separate ways and do the project ourselves,” Kennedy said.

Frederickson promised the utility would reach the deadlines. “We’re a local company and we can be fast and nimble,” he said. “We believe we can do this within a timeline to maximize the value.”

Minnesota Power, he added, has deep roots in Itasca County, the location of its second-largest office outside of Duluth and an important base of its operations. Now under construction, the Minnesota Power-funded Great Northern Transmission Line will bring Manitoba Hydro electricity from the Minnesota border to Grand Rapids, Frederickson said.

One other sticking point remains. Kennedy wants the Grand Rapids Public Utilities to capture renewable energy credits from the solar-plus-storage for its portion of the project. It does not want Minnesota Power to try to take the credits for the entire project, she added.

“I think it looks like something they’re going work out,” said John Farrell, director of the Energy Democracy Initiative at the Institute for Local Self-Reliance in Minneapolis. “It’s disappointing they can’t do it the way they want to and cut a deal with a developer on their own.”

The issue of solar-plus-storage has stoked concerns with at least one other major utility in the state, Farrell said. Yet reducing demand costs through storing energy is the kind of innovation “we should be incentivizing local utilities to do,” he said.

The city’s utility commission would still have to approve any final deal. The concerns of the commission focus on whether there would be an additional cost to ratepayers who do not participate in the solar garden, said Grand Rapids City Council member Rick Blake, who serves as the council’s liaison to the Grand Rapids Public Utilities Commission. The current plan calls for no additional charges to ratepayers for the garden, he said, though that could lead to an interesting twist.

“It could be that the solar customers and the drive they have behind this effort will subsidize the regular customers because of demand charge decreases,” he said. “I think there’s a potential for that.”

Schnell, the chair of the citizens group and a retired forest ranger, said the garden would offer many benefits. Subscribers contract for predictable energy prices that will save money over decades. The garden will be pollinator-friendly and used to educate students at local high schools and community colleges about solar and storage. It will give Grand Rapids a clean energy cache that will help in recruiting new residents. The project also was developed so that it could be replicated by other locally owned utilities on the Iron Range looking to reduce demand charges in Minnesota Power’s territory, he added.

Blake said he was surprised by Minnesota Power’s action. The company knew about the project since it started, he said, and had raised no objections. “They had several meetings that were publicized, and public in nature, so it’s not as though it was a secret,” Blake said. “It was a little puzzling to me.”