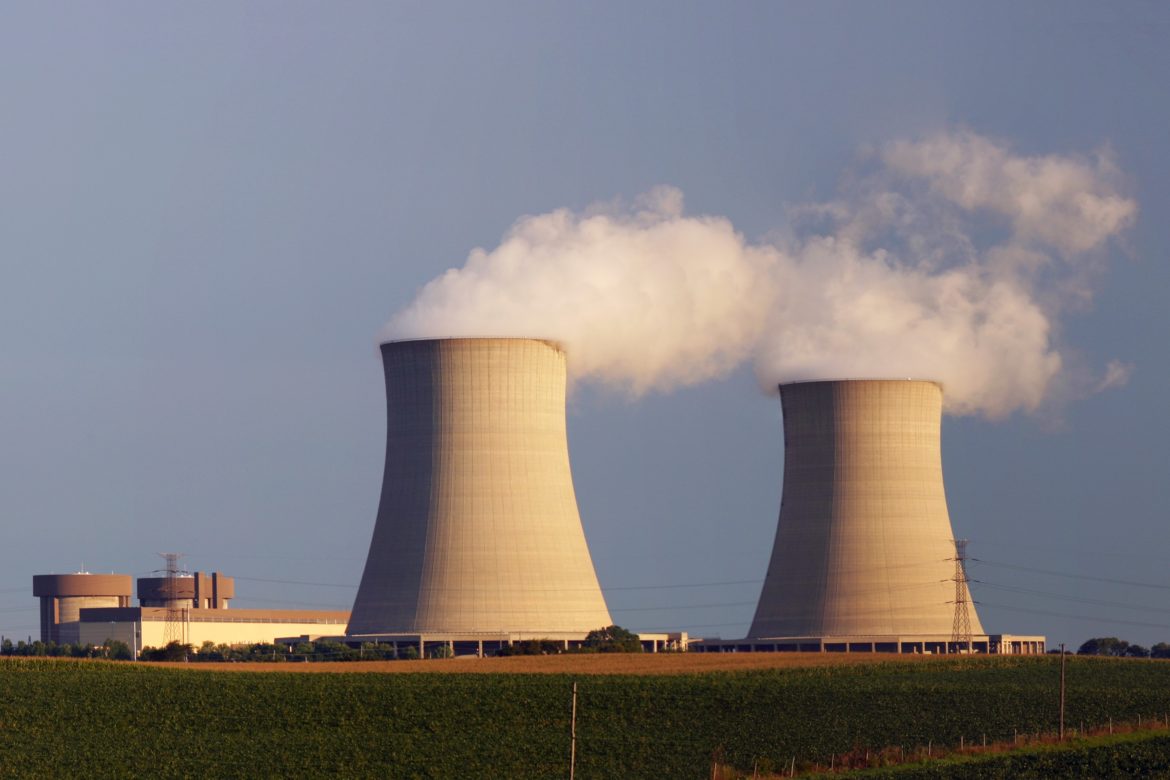 A day after Exelon Corp. CEO Chris Crane had a White House meeting with President Trump, a pair of Illinois Republicans are seeking their own sit-down with the utility executive to discuss what has become a familiar subject in the Land of Lincoln — struggling nuclear plants.

The lawmakers sent a letter to Crane about a warning issued last week stating that three more of the company’s Illinois plants are at risk of premature retirement.

The authors of the letter, state Sen. Sue Rezin and state Rep. David Welter, who sit on energy committees in their chambers, represent areas of the state where Exelon has listed nuclear plants as at risk for early closure.

Exelon said in a Securities and Exchange Commission filing Friday that its Dresden, Byron and Braidwood generating stations in Illinois are “showing increased signs of economic distress, which could lead to an early retirement, in a market that does not currently compensate them for their unique contribution to grid resiliency and their ability to produce large amounts of energy without carbon and air pollution.”

The Dresden nuclear plant and portions of Byron and Braidwood failed to clear the most recent PJM Interconnection capacity auction, meaning they aren’t being paid millions of dollars like other power plants for being ready to run on peak-demand days.

“We have both been strong advocates for nuclear power and recognize that it’s both clean and reliable, two very important attributes in our advancing world,” the legislators’ letter said. “Furthermore, losing any nuclear plant would only speed up Illinois’ job losses and economic recovery as businesses lose the one competitive edge that Illinois still has right now, our low energy costs.”

The legislators noted the jobs and taxes supported by the plants and vowed to “fight to protect the future of workers.”

Together, the at-risk nuclear plants in northern Illinois represent more than 6,500 megawatts of generation, enough electricity to power 6 million homes. The plants join a growing list of nuclear units in PJM’s 13-state territory that are slated for or at risk of early retirement.

The failure to secure capacity payments is no guarantee the plants will close. But it was a similar sequence of events that ultimately led Exelon to seek subsidies to keep its Clinton and Quad Cities plants operating.

In 2016, the General Assembly passed the Future Energy Jobs Act, a sweeping energy bill that included more than $200 million a year in zero-emission credit (ZEC) payments to the Exelon plants (Energywire, Dec. 2, 2016).

The ZEC provisions have so far withstood a series of court challenges, leading to speculation that Exelon could be preparing to go back to the Legislature in search of subsidies for the three at-risk plants.

During a conference call with analysts Friday, Crane was vague about what the company would ask of the Legislature, adding, “It’s early in the sausage making.”

Company spokesman Paul Adams had little to add just two days ahead of the filing deadline for new legislation in Illinois.

“We are working with Illinois policymakers and other stakeholders on solutions to not only maintain Illinois’ clean energy progress but to further reduce carbon emissions in the electric power and other sectors,” Adams said in a statement.

There’s no guarantee Exelon will seek additional nuclear subsidies in the current legislative session, if at all. And there are certain to be other energy-related issues coming before the Legislature this spring, including an expansion of the state’s renewable energy standard.

The company may wait until the Federal Energy Regulatory Commission rules on proposed reforms to the PJM capacity market, which could provide Illinois with more responsibility to decide its energy mix.