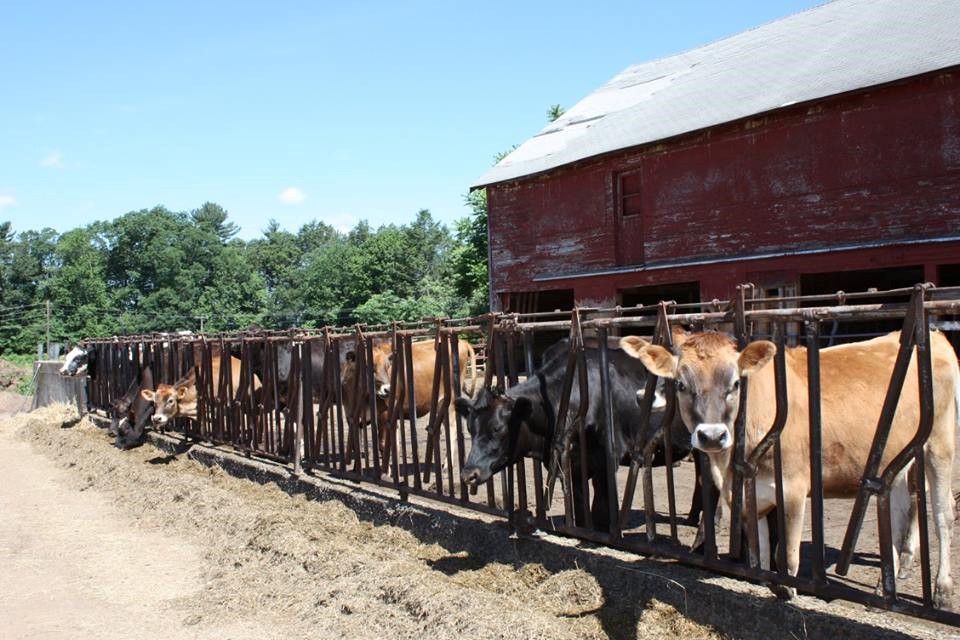 The Collins Powder Hill Farm in Enfield, Connecticut, was the first in the state to install a compost aeration and heat recovery system. 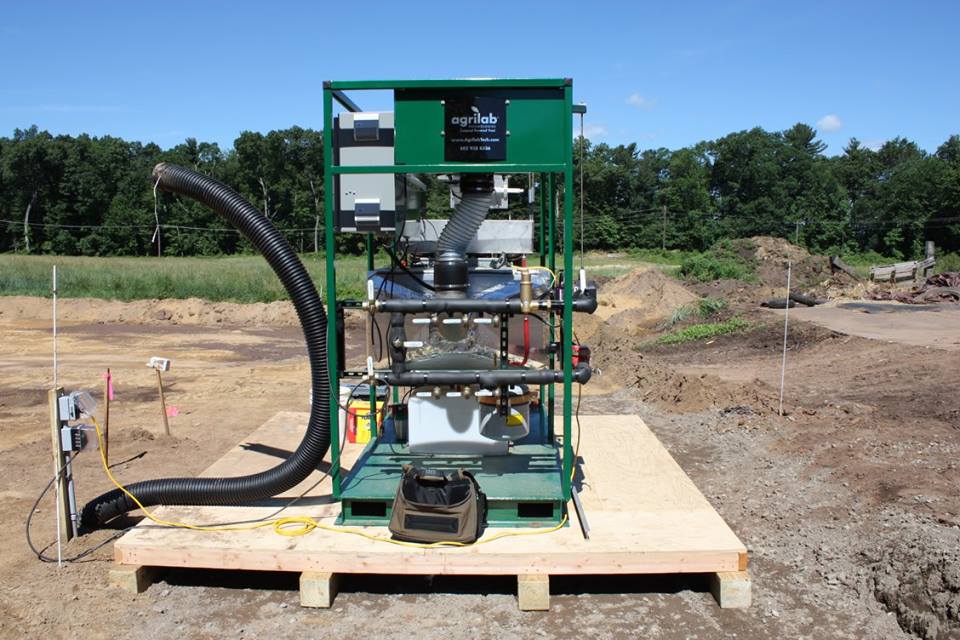 The Agrilab Technologies system has helped the Collins farm save time, money and energy by recovering heat from compost. 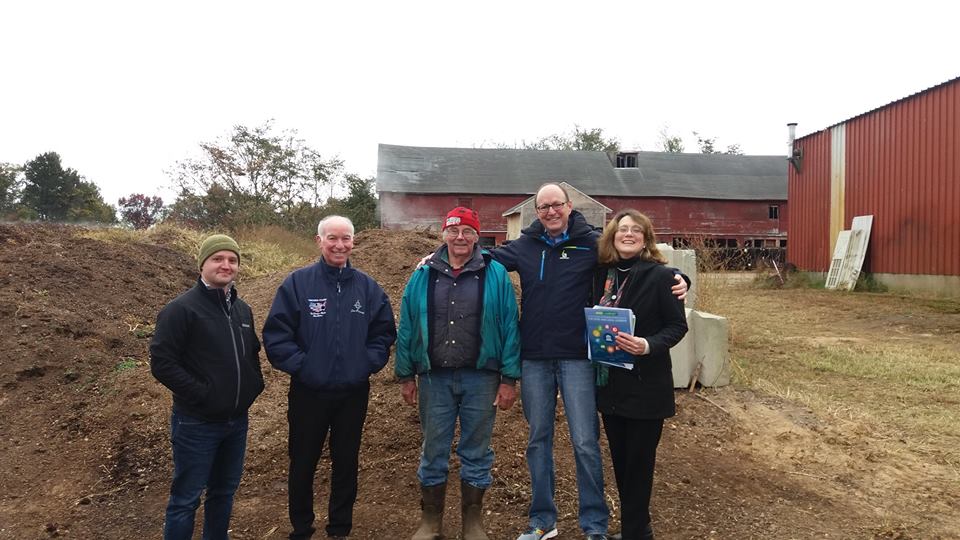 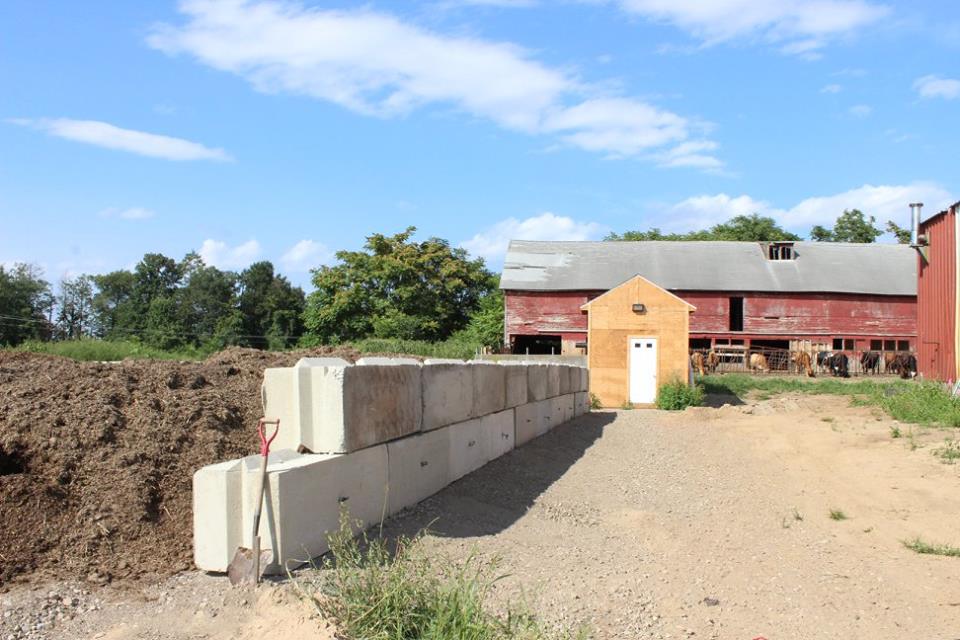 A compost pile at the Collins Powder Hill Farm in Enfield, Connecticut.

A Connecticut farm is saving time, money, and energy after its first year of a pilot project that recovers heat from compost.

“From an energy perspective, while agriculture may be a small percentage of the state’s overall energy use, it’s certainly a very important part of our state’s economy,” said Mary Sotos, the Connecticut department’s deputy commissioner. “I think the energy and waste that the sector has are unique. What’s been encouraging about this project it integrates those needs together in a single solution.”

The pilot project was the brainchild of the Connecticut Farm Energy Program, which promotes energy efficiency and conservation on farms across the state. To date, the program has assisted farms with installing both ground-mounted and rooftop solar arrays, implementing various energy efficiency upgrades, and, now, tapping compost as a way to power their farms.

With the pilot project on the Collins farm, they’re showing farmers how and why they should be capturing heat from their compost manure. The heat recovery pilot project introduced a new plug-and-play system to the farm from Agrilab Technologies Inc., which has installed similar projects in New York, Massachusetts, and Vermont. The system is a mix of mechanical aeration, heat recovery, plumbing, monitoring, and control components — all working to expedite and improve composting process. 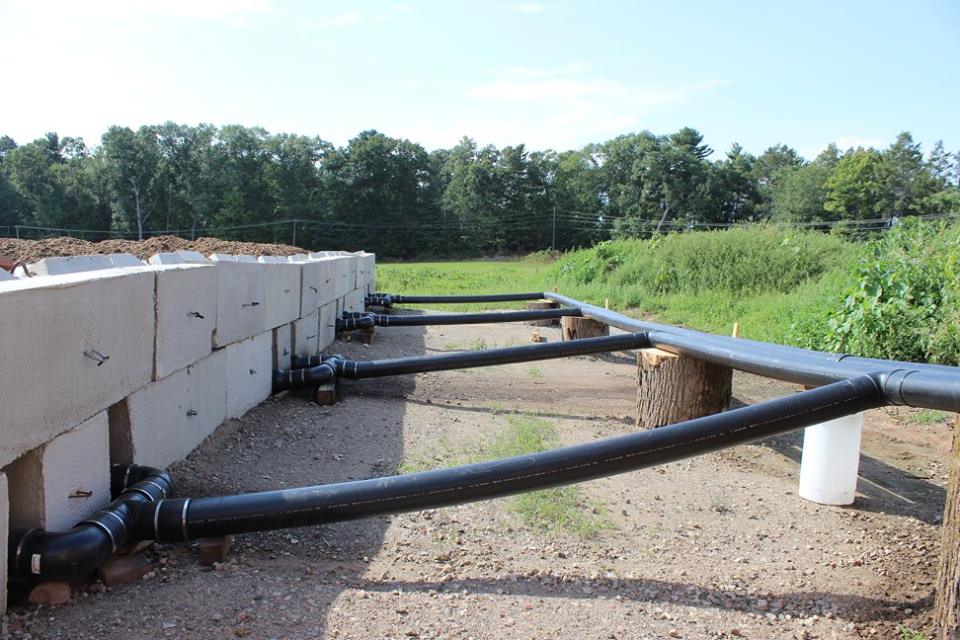 Perforated aeration pipes pull vapor from a compost pile on the Collins farm.

Here’s how it works: An active batch of composted materials, like wood chips, cow manure, and animal bedding, is loaded into aeration bays. Vapor is pulled from the pile by perforated pipes and into the Agrilab system, and that hot vapor then runs through a specialized heat exchanger, which condenses some vapor to liquid form. The heated fluid is then routed to locations on the farm, like the dairy barn’s milk house, where it’s used for space heating and wash water. Once cooled, the water loops back to the Agrilab unit for reheating.

“These are the kinds of sustainable practices that can increase the competitiveness of our agricultural business,” Sotos said.

The system has been a game-changer for the Collins family in terms of energy consumption, labor, and compost production. Compost, which the Collins farm sells, used to take almost two years to be ready for sale. The Agrilab system has cut down that window to just three or four months.

The new unit increases aeration of the compost mixture by introducing more oxygen and thereby speeding up the process of decomposition. Before the new system, the Collins family practiced the traditional method that requires manually turning the compost piles. Because of the new machine, the Collins’ compost revenues accelerated by $21,600 last spring.

During the first year, the Collins farm also saved in terms of energy consumption and labor. In total, the technology saved the farm 1,400 gallons of diesel fuel consumption, which translates to a financial savings of $3,360. In terms of labor and equipment, they saw a savings of 400 hours and $20,000.

“That’s quite a bit of fuel that [we] save making the compost now,” said Jack Collins, who runs the farm with his family. “We don’t have to move [the compost]. That’s time we could spend doing something else.”

For a small dairy operation like the Collins farm, these results have been significant. Fargo-Johnson said the results are transferable to other agricultural farms. Already, she said Agrilab, the company behind the new system, has met with other farms in the state.

Cost could be a concern for some. A system like the one used by the Collins farm (plus installation and other costs) can be expensive. Government grants covered about $65,000, with the Collins family contributing a remaining balance $45,100.

The impact on Connecticut’s overall energy use is relatively negligible. According to Sotos, less than 1 percent comes from farms. The effects of installing a system like the Agrilab are felt primarily on the farm level, and that could be enough of an incentive for many farmers.

“It’s costly to be competitive as a grower in Connecticut,” Fargo-Johnson said. “Anything we can do to lessen the cost of energy for farmers can help them be more successful.”