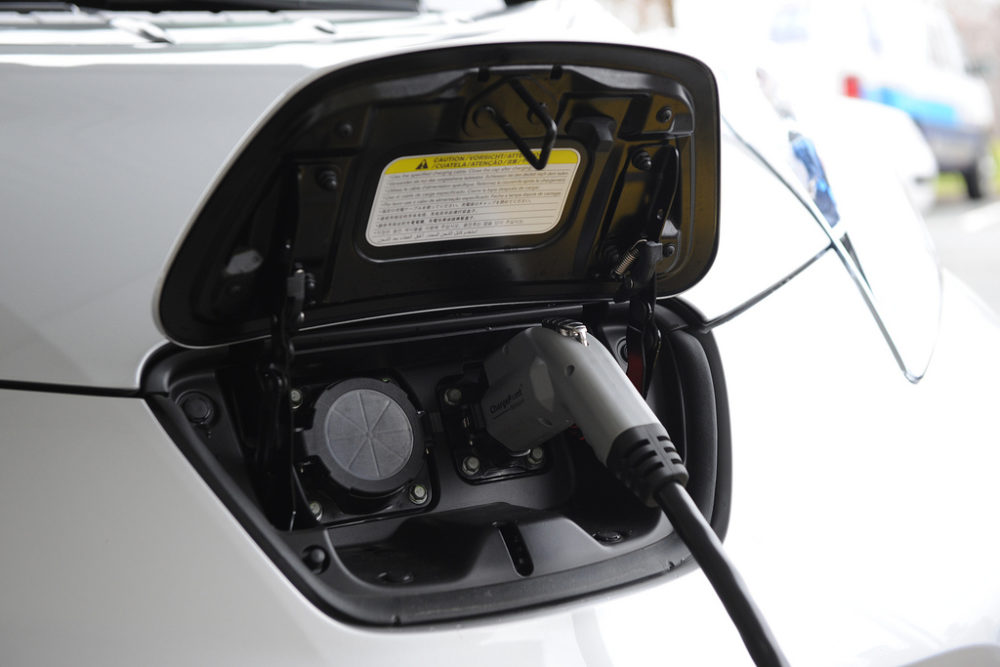 The way Illinois utilities charge for electricity needs to get smarter to accommodate anticipated demand from electric vehicles in the coming decades.

Dynamic pricing was a theme in a recent round of stakeholder comments solicited by state regulators to help prepare Illinois for the electric car era. The process drew input from utilities, developers, and advocacy groups.

Illinois could have as many as 1.2 million electric vehicles on its roads by 2030, up from only about 15,000 now, research shows. That will add significant load to the grid, but if managed appropriately, experts say it could end up benefiting all customers, whether or not they own electric vehicles.

When drivers charge vehicles is critical. If too many fill their batteries late in the day when overall electricity demand tends to peak, it could put a strain on the grid and require new infrastructure. If most charging happens at night, when demand is lower, utilities might meet the new load with much less investment.

The way to encourage off-peak charging, experts say, is for utilities to implement time-variant rate structures.

“With the amount of electricity that electric vehicles use, you want to make sure that as much as possible, they’re charging at the right times,” said Mark Nabong, a senior attorney at the Natural Resources Defense Council. Customers need to be incentivized to practice good charging behaviors, and time-based pricing is a way to do that.

‘If we get this right, it’s going to be very beneficial for consumers and the environment.’

“EVs are the perfect load for dynamic rates,” said David Kolata, executive director of Citizens Utility Board. Especially in Illinois, where smart meters are common, hourly pricing programs that use price signals to influence customer demand are one of the easiest and most inexpensive ways to encourage off-peak charging, Kolata said.

He added that he uses real-time pricing for his own electric car. By looking at predicted day-ahead market prices, he can plug his car in at the least expensive times, which means he charges when rates are much lower than the standard utility supply rate.

Since it’s widely agreed that customers could benefit from time-variant pricing, several organizations, including Citizens Utility Board and the Union of Concerned Scientists, propose offering these options on an opt-out basis, where customers are enrolled automatically and have the choice to use a different rate structure if they want to.

One possibility to encourage time-variant pricing adoption among residential customers is for utilities to offer it as a mandatory component of home charging installation programs, said Samantha Houston, a clean vehicles analyst with the Union of Concerned Scientists. But she added that in the future, when home chargers are more common, this could be more difficult. When a customer buys a house that already has a charger, for example, there would be less opportunity and incentive for the utility to encourage that customer to enroll in a time-of-use or other time-variant rate program.

But as long as they design effective rates, utilities shouldn’t have a problem getting customers to adopt time-variant pricing, Houston said.

“Savings during off-peak hours need to be substantial” so that customers are more inclined to charge at those times, Nabong said. The program also needs to be presented in a way that’s clear and accessible so that all customers — not just those particularly focused on saving money — know about it, he added.

Houston said that since utilities already have relationships with their customers, they may be well-positioned to leverage that relationship to educate customers on time-variant rates. Car dealers and charging equipment companies could also help educate customers, Kolata added. Anastasia Palivos, the former acting commissioner who led the Illinois Commerce Commission process, said consumer groups may be the best educators, given that customers may view them as more neutral than companies that sell equipment and services.

Read more: The need for charging stations is clear, but who should own them is not

Customers also need to be able to easily take advantage of these rate benefits, experts said. For example, though Kolata can look at the markets and plug his vehicle in when prices are optimal, he said it would be even easier if he had access to managed charging — also known as smart charging — capabilities that would automatically charge his car only at off-peak, low-price times.

Although some managed charging options exist, they’re not widely available. Citizens Utility Board and other organizations have pointed out that with widespread smart charging implementation, electric vehicles can not only use electricity from the grid, but contribute it as well. Known as “vehicle-to-grid” capabilities, this technology allows electric vehicles to serve as distributed energy resources that curtail load in demand response programs and supply electricity to the grid.

Implementing options like time-variant pricing will probably require regulation from the Illinois Commerce Commission, Kolata said, as will the option for customers to enroll only their electric vehicle, rather than their whole home, in the program. In that case, the charger would operate with a separate meter or sensor.

Overall, “we see great potential benefits from transportation electrification for all consumers, even if you don’t drive an EV, or even drive,” Kolata said, adding that in order to access those benefits, a system needs to be in place so cars charge at the right times. “If we get this right, it’s going to be very beneficial for consumers and the environment,” he said. “But if we get it wrong and cars charge in such a way that it raises peak demand, that will be problematic, and that’s what we want to prevent.”