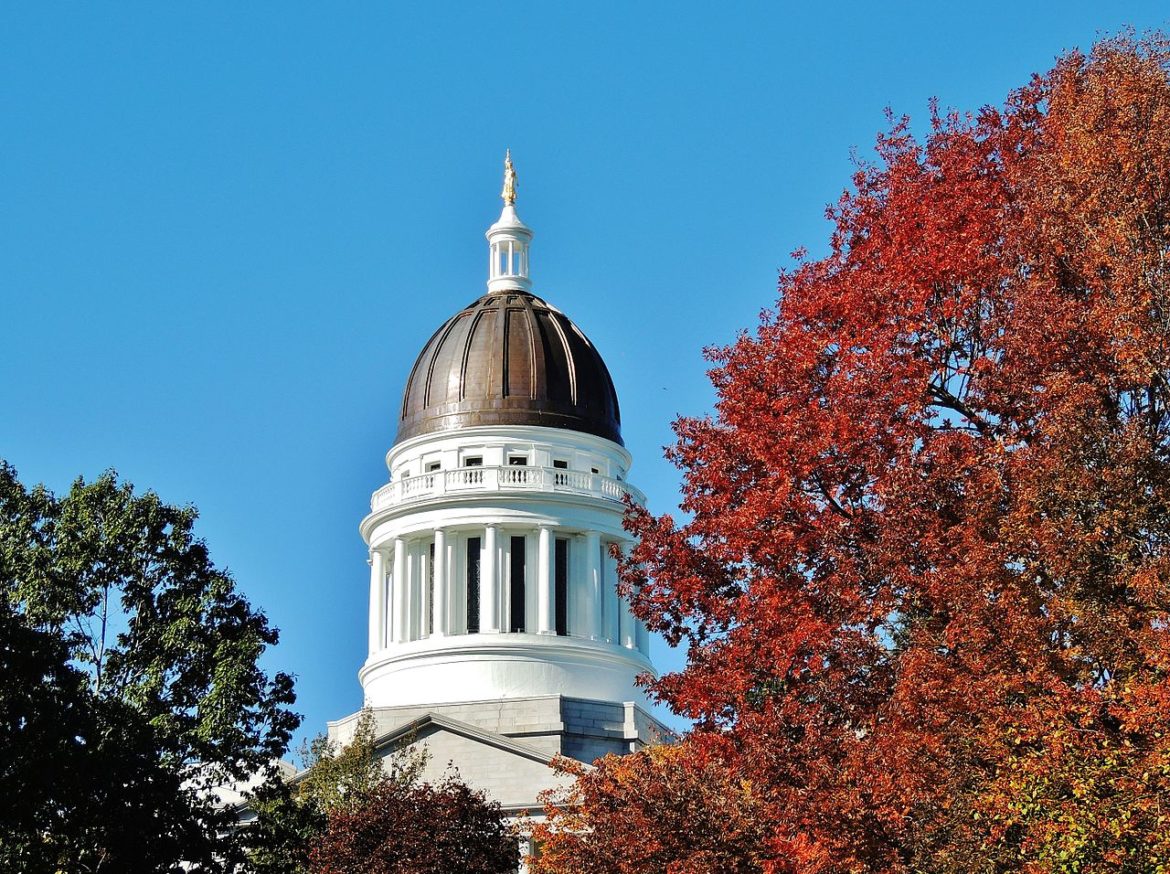 Gross metering charges solar customers for power they generate regardless of whether it ever touches the grid.

When Tobey Williamson installed solar panels on a six-unit apartment building he owns in Rockland, Maine, he knew he was entering a controversy over how utilities in the state value customer solar generation.

He didn’t realize just how much Maine’s gross metering policy would cost — or complicate — his project, though. A year later, he’s still grappling with the financial fallout as a shift in power in state government raises hopes of unwinding the controversial policy.

The Maine Public Utilities Commission established gross metering in March 2017. The policy allows utilities to track rooftop solar power production and charge building owners a fee even if the power generated goes directly into the building and is not routed onto the electric grid.

The commission justified the change by arguing the state’s previous net metering policy for distributed generation unfairly shifted costs from residents and businesses that deployed solar to those who did not have arrays.

State regulators far underestimated the cost of implementing the policy, though, according to solar advocates. The system requires the installation of a second meter, the cost of which is spread out over all ratepayers. The policy also reduced metering credits by 10 percent annually for those signed up in the first year. Customers who signed up in the second year after the rule change saw their credits reduced by 20 percent.

“This is the fundamentally unjust part of this rule. There is no way to understand the implications of a gross meter beforehand. Each case will be different, and it varies at different times of the year depending on the nature of the load,” Williamson said.

The utility is “metering and taking ownership of the electrons we generate and use immediately, which is like the supermarket making us weigh the vegetables we grow in our gardens and charging us for them. Who would agree to that?”

‘There is no way to understand the implications of a gross meter beforehand.’

State Rep. Seth Berry, part of a new Democratic majority, wants to end the policy. The Legislature is considering a bill to reestablish net metering, including to those customers affected by the rule change. The proposal calls for keeping the pre-2017 net metering rules in place until July 1, 2020, while new ones are devised.

“[Gross metering] is a failed experiment by the PUC. It’s turned out to be much more expensive and the savings are much less than even the opponents of rooftop solar had claimed,” said Berry, the bill’s prime sponsor.

The bill could be passed by the Legislature within the next two weeks, Berry said. Berry, a member of the Legislature’s Energy Utilities and Technology Committee, said the costs of the program have been about $2.5 million while the amount of savings is an estimated $300,000.

Vaughan Woodruff, president of solar installer Insource Renewables, told legislators last month that the significant disparities in costs for the meters last year were immediately apparent after 10 installations. “The estimated average cost of the gross meters to the body of ratepayers was $1,825. The estimated recovered revenue resulting from those meters is $56 per year.”

The PUC in the original order adopted utility estimates that the extra meter installation would cost about $500.

Williamson had to pay for a second meter installation up front, for $1,500, and await reimbursement from his utility, Central Maine Power. Due to a dispute over costs, that reimbursement has not yet been made.

Woodruff, who did not install Williamson’s system but was brought in later to help him navigate the regulatory quagmire gross metering had created, said the complexity is beyond the comprehension of many solar installers and certainly customers.

The credits large solar customers could earn were minuscule compared to the amount of revenue the utilities could recover from the solar power generated, he added.

Woodruff said the solar industry received little guidance from the PUC on how to navigate the regulations, so at considerable expense his company developed models and spent months filing documents and appearing before the PUC to advocate changes.

On the residential side, the way energy credits are calculated has short-changed building owners in unexpected ways. Williamson, an acupuncturist from Rockland, said last summer was particularly irksome. On sunny days his solar arrays were especially productive, producing energy that was immediately used to cool the building.

In the seven months since his system was installed, the loss has averaged 10 percent. Williamson estimates gross metering has cost him between $500 and $1,000 in lost credits.

The filings were apparently persuasive, in part, as the PUC partially reversed course in December when it rescinded gross metering for large commercial and industrial customers. It left the rules in place for residential and small commercial customers.

Williamson said his motivations went beyond financial benefits. “Would I still do it? If I could make the numbers work, I would do anything to help my kids, everyone’s kids really, mitigate climate change while there is still time,” he said. But gross metering makes it “harder to justify. Lots and lots of people would have stopped already.”