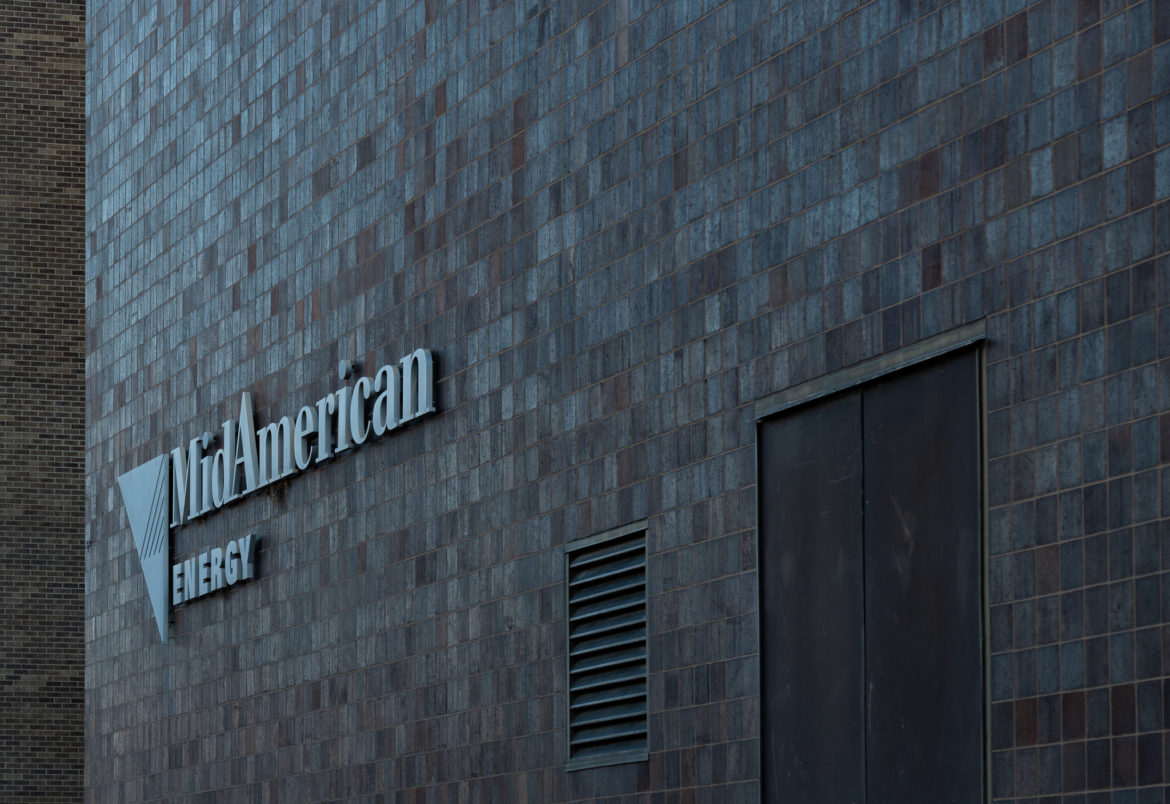 Customers of Iowa’s largest electric utility will have fewer resources for reducing energy use under a five-year efficiency plan approved Monday by the Iowa Utilities Board.

The changes to MidAmerican Energy’s efficiency programs follow state legislation last year that limited how much utilities can invest in conservation efforts. That new law tied the hands of stakeholders, according to Kerri Johannsen, a lobbyist for the Iowa Environmental Council.

“Going into it, we felt like we were rearranging the deck chairs on the Titanic,” Johannsen said.

Iowa’s investor-owned utilities are required every five years to file programs outlining investments they will make to help customers reduce energy use. The incentives typically include discounts on efficient heating and cooling systems and LED bulbs, for example.

At the urging of the state’s two major utilities, MidAmerican and Interstate Power & Light, the Iowa Legislature last spring passed a bill capping spending at levels below what the utilities have spent in the recent past. It also imposed a new cost-effectiveness standard that has left state regulators and efficiency proponents with little room to maneuver, Johannsen said.

The Iowa Environmental Council had pitched a pilot project using solar and storage to reduce peak demand. It also tried to persuade regulators to change how retailers pass on discounts on high-efficiency heating and cooling systems, putting the paperwork burden on retailers instead of customers.

In the final ruling, the Iowa Utilities Board wrote that it “does not find it appropriate to order MidAmerican offer pilot programs as part of its Plan.” MidAmerican also argue that solar and storage investments fall outside the definition of energy efficiency.

A spokeswoman for MidAmerican said in a statement that it developed its plan to meet the requirements of the legislature and Iowa Utilities Board, and that they are designed to help customers save energy and money.

“We are confident that MidAmerican Energy’s plan offers our customers the best of both worlds by putting money back into their pockets while still providing a wide range of programs to encourage them to take action to save energy,” the company said in a statement. “The programs included in the plan are not only cost-effective, they are designed to achieve significant energy savings.”

The proposal was redrafted last summer to reflect the new law’s provisions. MidAmerican is offering 14 programs, some targeted at cutting energy use and others at reducing demand during peak periods. The company estimates that over five years it will save 8.3 million therms of natural gas consumption, 767 million kilowatt-hours of electrical use and will reduce its peak demand by 466 MW. The five-year budget is $256 million.

Perhaps the most discouraging change, Johannsen said, is the elimination of free in-person energy assessments. MidAmerican will now leave its customers to make assessments themselves using an online tool provided by MidAmerican.

Energy assessments “give home- and business-owners the road map on what to do to reduce their energy bills,” Johannsen said. Left by the utilities to do it themselves with the company’s software, she said, “You can log into the system, but do you know how much insulation is in your attic? Are you going to climb up there and measure it? And will that be accurate?”

The regulators suggested that interested stakeholders could engage in negotiations with MidAmerican about matters where they disagree, but it imposed no mandate.

State regulators are appraising the efficiency plan submitted by Iowa’s other large investor-owned utility, Interstate Power & Light. That ruling is expected in the next few weeks.