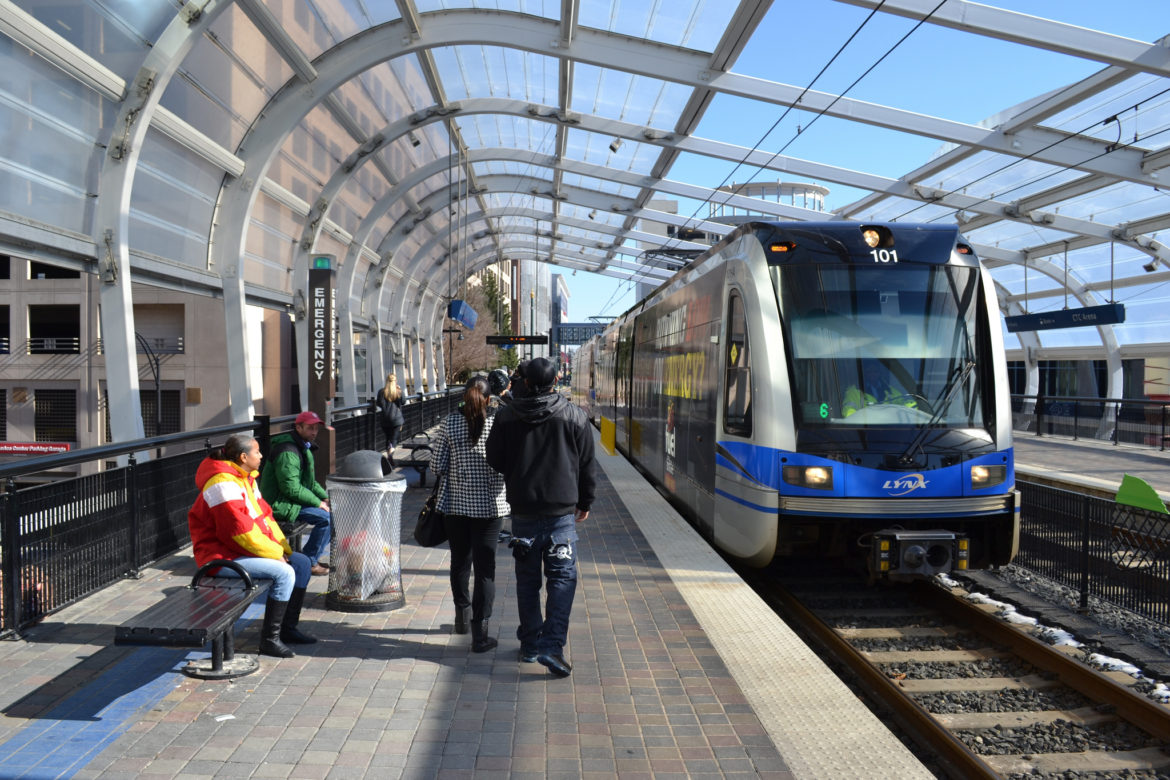 Time is running out for Duke University to agree to a light rail between Durham and Chapel Hill, proponents of the North Carolina project say.

Designed to serve the most heavily-traveled corridor in the Triangle metro area, the light rail has been a regional priority for at least a decade and won approval from local voters in 2011 and 2012.

But Duke has yet to donate key land parcels or sign a formal cooperative agreement with transit agency GoTriangle, and it appears poised to miss a February 28 deadline to do so. The internal target is critical for the project to satisfy external requirements, according to local officials.

Under a controversial state budget provision adopted last year, all local contributions — including in-kind donations of property — must be secured by April 30 for the light rail to win $190 million in state funds. The University of North Carolina at Chapel Hill and North Carolina Central University made their land contributions last October.

“There’s a lot of work for us to do to meet these hard deadlines,” said Damon Seils, chair of the western Triangle’s metropolitan planning board. “I hope and believe that Duke can get there, but time is really tight right now.”

An alderman for Carrboro in Orange County, Seils works at the Duke University School of Medicine, and has seen first-hand his bus commute time increase in recent years. “I ride the bus on the Durham-Orange corridor that will be totally transformed by this project for the better,” he said.

Easing traffic congestion isn’t the rail project’s only draw. Low-income advocates cite statistics that seven out of 10 homes now owned by the Durham Housing Authority are within a mile of a proposed light rail station, accessibility that can unlock federal support for affordable housing.

Environmentalists say the project will also help the campus to meet its goal of carbon neutrality by 2024.

“Duke legitimately wants to reduce emissions in the transit sector,” said Ariyani Challapalli, a junior and president of the Duke Climate Coalition. The light rail, she said, “is an amazing opportunity for Duke to support sustainable transit.”

Yet the school’s failure to act so far has the Durham-Orange Light Rail’s many backers worried.

“Without Duke’s support, all of the affordable housing benefits, economic development, and low-carbon solutions that the light rail offers will disappear,” the Duke Climate Coalition said last week, in a letter to university President Vincent Price endorsed by more than 150 other student groups, faculty, and alumni.

Reached by phone, a Duke spokesman said he knew the university and transit officials “were talking.” But asked over email specifically if Duke intends to act by February 28, he said the university had no comment.

Duke’s concern that the light rail could interfere with its health center is well-known to transit planners, who point out they’ve made a number of design adjustments in response — some at substantial cost. They also note plenty of transit systems around the country serve major hospitals.

The purpose of the cooperative agreement and the land donation, said Seils, isn’t to solve every engineering issue today. Instead, he said, the point was establish the “structure of a good working relationship.”

“Duke participating in this project is part of what makes it an attractive and meaningful, worthwhile project,” he said. “Duke and UNC and the health systems that they operate are two of the biggest employers in the state. If you can’t do high capacity, fixed guideway, rapid public transportation in this corridor, where else do you do it?”