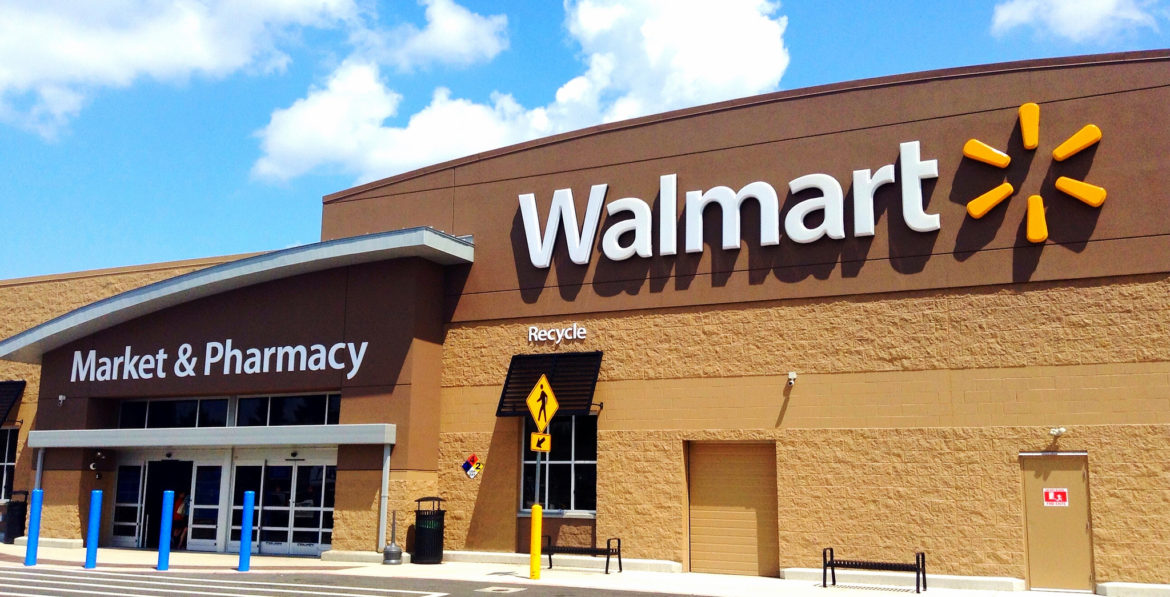 Walmart sought to bundle the electricity demands of its Virginia stores — 120 in Dominion Energy territory and 44 in Appalachian Power territory — in order to meet a 5-megawatt threshold that would have allowed the retail behemoth to seek out alternative power suppliers.

Walmart has lost its bid to bundle the electricity footprint of its Virginia stores to allow the retail behemoth to seek out alternative power suppliers.

State utility regulators concluded this week that Walmart’s shift from Dominion Energy and Appalachian Power — Virginia’s two largest utilities — would put too much of a financial burden on remaining customers.

The State Corporation Commission emphasized that it used the public interest discretion granted by the General Assembly in issuing its ruling.

“Given the context of a decade of rising rates and the likelihood of even higher rates in the future,” the commissioners wrote, “we do not find it consistent with the public interest for captive customers who do not have the legal ability to obtain lower rates — predominantly residential and small business — to suffer from the cost-shifting … by enabling a large-demand customer to seek its power supply elsewhere through aggregation.”

Both investor-owned utilities heralded the ruling.

Noelle Coates, a Richmond attorney who represents Appalachian Power, said that by exercising broad discretion on the public interest angle, the commission was looking out for customers who don’t or can’t shop for alternative power supplies.

“I don’t know if you would call it a victory, but clearly the commission made the right decision, with all of the customers in mind,” Coates said. “We’re happy for it, on behalf of our customers.”

Appalachian Power, which serves roughly 525,000 customers in southern Virginia, is part of the American Electric Power system. Dominion has the farthest reach of any Virginia utility.

Dominion spokesman Rayhan Daudani said the commission protected the needs of all its customers.

Aggregation advocates called the commission’s ruling “unfortunate news” in a state where a growing number of companies are eager to purchase renewable energy.

Ceres, a Boston-based nonprofit that works with investors and companies on sustainability issues, has pushed for reform in a state where its policy experts say utilities are not cooperating and where the regulatory environment makes it very difficult to find alternative energy options.

“More and more, companies are looking to invest in renewable energy because they know it is the right thing to do for both the environment and their bottom line,” said Brianna Esteves, senior associate for state policy at Ceres. Lack of access “is quickly becoming an economic development issue for the commonwealth.”

Walmart was the second company in Virginia to test an aggregation case before utility regulators. The company requested the authority to aggregate the electricity demands of 120 stores in Dominion’s territory and 44 stores in Appalachian Power territory.

Under a state law on the books since 2007, customers are permitted to buy from alternative power suppliers if their annual energy demand is at least 5 megawatts. In tandem, a group of customers is allowed to aggregate their individual demands to reach the required 5-megawatt threshold.

What’s crucial to note is that such group bundling is only allowed if state utility regulators rule that the requested aggregation is “consistent with the public interest,” according to research by Richmond energy attorney Will Reisinger of the GreeneHurlocker Law Firm.

Last year, for the first time, regulators approved an aggregation request from the manufacturer of Reynolds Wrap. The company sought permission to bundle six of its Virginia locations together to meet the 5-megawatt threshold. That February 2018 ruling allowed the company to shop around for alternate power suppliers.

The Reynolds Holding Group case, filed in July 2017, was the initial test of the statutory provision. Walmart followed Reynolds’ lead in December 2017.

In the Walmart case, both utilities laid out how their remaining residential and small business customers would be harmed by higher bills if the retailer left. Over the next decade, that cost shift was estimated at $65 million for Dominion and $4 million for Appalachian Power. Those costs include base rates and rate adjustment clauses.

Companies in Virginia, a regulated state, have noted that businesses in Maryland and other deregulated states can access greener and lower-priced energy via competitive suppliers. They have made it known that they want to shop around for generation because those suppliers can be more nimble and also offer more sophisticated energy products.

Many businesses were hopeful that renewable energy access would widen because Virginia’s green energy landscape has evolved more rapidly over the last several years than they expected.

For instance, the Grid Modernization and Security Act, which went into effect last July, designates 5,000 MW of utility-built solar and wind to be in the public interest. Democratic Gov. Ralph Northam has also sought to slice carbon emissions from power plants and the transportation sector, and to limit methane leakage from natural gas infrastructure.

In its order, the commission directed customers searching for retail electricity choice should go through the legislative process.

That is evidently easier said than done. In January, legislation was introduced in both the House of Delegates and the Senate to allow customers of an investor-owned electric utility to purchase electric energy provided 100 percent from renewable energy from any licensed supplier.

Neither piece of legislation advanced out of the Commerce and Labor Committee in its respective General Assembly chamber.

Both measures would have changed Virginia code by eliminating the condition that permits such renewable purchases only if the utility does not offer a tariff for 100 percent green energy.

“Unfortunately, legislators did not fully appreciate their constituents’ demand for better renewable energy options,” Esteves, of Ceres, said about the bills not advancing.

Last August, Ceres coordinated an effort with Virginia businesses, colleges and a hospital to spell out the priorities they wanted to see included in the state’s energy plan. Easier access to green power sources was at the top of the list in a letter to the state signed by the 12 large energy users.

“To stay competitive, Virginia should offer a range of choices for large customers to access and procure renewables from both utility and non-utility providers,” they wrote in the letter. Large users “should also be able to aggregate their load across the Commonwealth and procure less than 100 percent renewable energy if they so wish.”