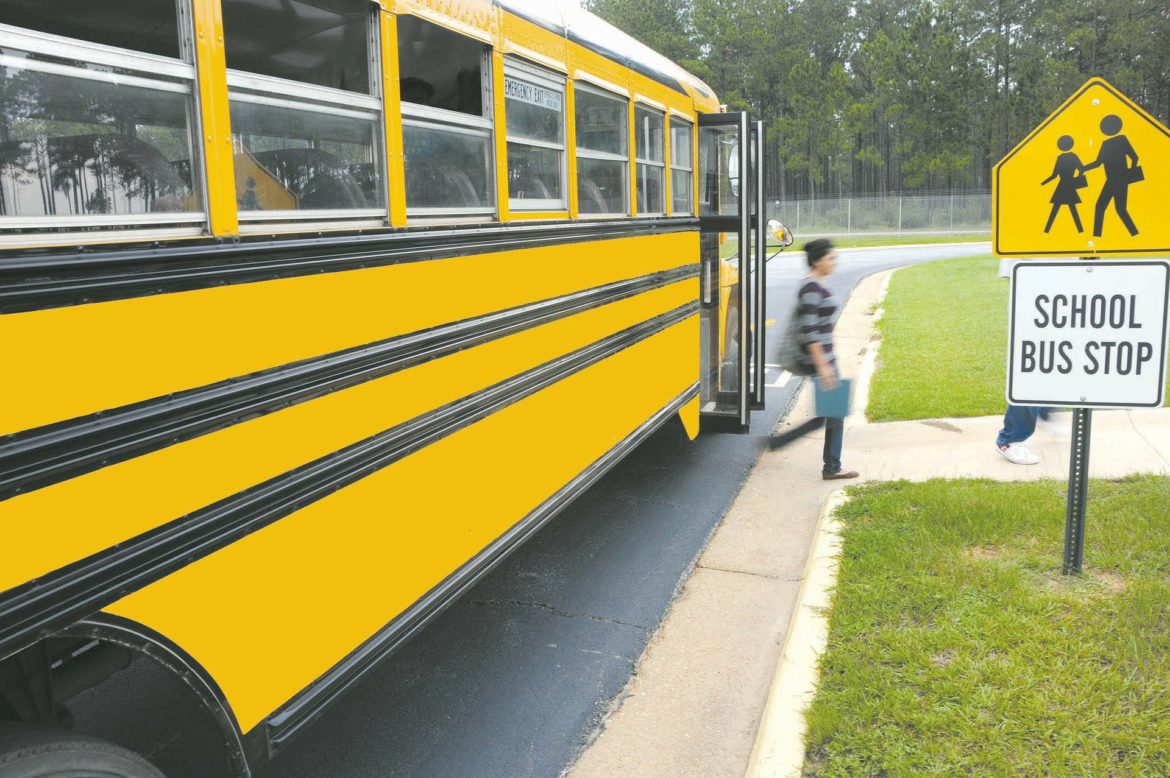 Clean air advocates say the state should be spending more of its settlement money on electric vehicle infrastructure.

Critics say Nebraska is spending too much of its Volkswagen settlement money on subsidies for diesel buses when it should be investing in electric vehicles.

The Nebraska Department of Environmental Quality has distributed about a quarter of its $12.2 million share from the automaker’s emissions cheating settlement. The money has helped cities and districts purchase 45 buses, with all but two of them running on diesel, propane or compressed natural gas.

The agency also plans to put about $3 million into an existing clean diesel program, which pays toward the replacement or retrofitting of trash trucks, school buses, long-haul trucks and irrigation systems.

That’s disappointing to clean air advocates who wish officials would have followed the lead of other states and maxed out spending on electrification.

“We want to shift the focus of the Department of Environmental Quality from clean diesel to electric,” said Michael J. O’Hara, a lawyer who lobbies on behalf of the Sierra Club in Nebraska.

‘We want to shift the focus of the Department of Environmental Quality from clean diesel to electric.’

The largest share of Nebraskans who commented on the agency’s website or at a pair of public meetings supported making electric vehicles a priority, according to the state’s mitigation plan that was published in January 2018.

“The mitigation action that received the largest percentage of comments in favor (32.6%) was Zero Emission Vehicle Supply Equipment, specifically charging stations for electric vehicles; only two comments opposed this option,” the plan said. “Most of these comments favored spending the maximum 15% of the state’s allocation on this action.”

Instead, the state’s initial plan, devised by the Department of Environmental Quality, capped electric vehicle spending at 10 percent.

“That doesn’t surprise me,” said O’Hara, who sees politics at work. “We have a conservative Republican governor. Are his supporters purchasers of EVs? Why give money to people who don’t support him?”

Initial decisions about spending were based at least in part on the state’s previous experience with clean diesel, said Randy Smith, the grants and training coordinator for Nebraska’s air quality office.

“We have run school bus replacements for a number of years, three to six buses a year. We did nine in 2016. The VW trust fund allowed us to scale up that program and provide higher reimbursements than we can through the clean diesel program.”

But “clean diesel” is a relative and disputed term, and some critics say it’s essentially about continuing the status quo.

“I would hesitate calling it clean,” said Chris Wolfe, who manages air quality at port and freight facilities for the Environmental Defense Fund. “I would call it ‘current diesel.’”

The technology dates back about 10 years and features a filter to capture particulate matter, as well as a system for scrubbing remaining exhaust.

The pollution reductions have been substantial, she said. About 99 percent of particulate pollution is eliminated with the newer engines, and nitrogen oxide emissions are also significantly decreased.

The diesel industry “has addressed one concern — the amount of nitrous being thrown out into the air,” said Mark Nabong, senior attorney for the clean vehicles and fuels group of the Natural Resources Defense Council. Otherwise, he said, the promise of clean diesel “is like switching from chewing tobacco to smoking cigarettes; most of the health problems are still there. All the carbon emissions are still there.”

Pollution debate aside, Troy Rowe, transportation director for the York school district in eastern Nebraska, said it was clear what was going to best serve his small town school district: “to stick with diesel.”

With a mechanic on staff who knows diesel, he said, an electric bus would have presented maintenance issues. He’s not sure where he would have found a mechanic able to maintain an electric bus. The price tag was another issue, since school districts have to pay half the cost of a new bus, and electric buses typically cost two to three times what diesels do.

The Legislature has authority to change the state’s plan, though the prospects are unclear. State Sen. Tony Vargas introduced a bill that would commit the state to spending the full 15 percent allowed on charging stations.

“I have spent significant time visiting other states and seeing the infrastructure they have for EVs, and Nebraska is just not there yet,” he said. “I believe infrastructure will substantially help increase demand.”