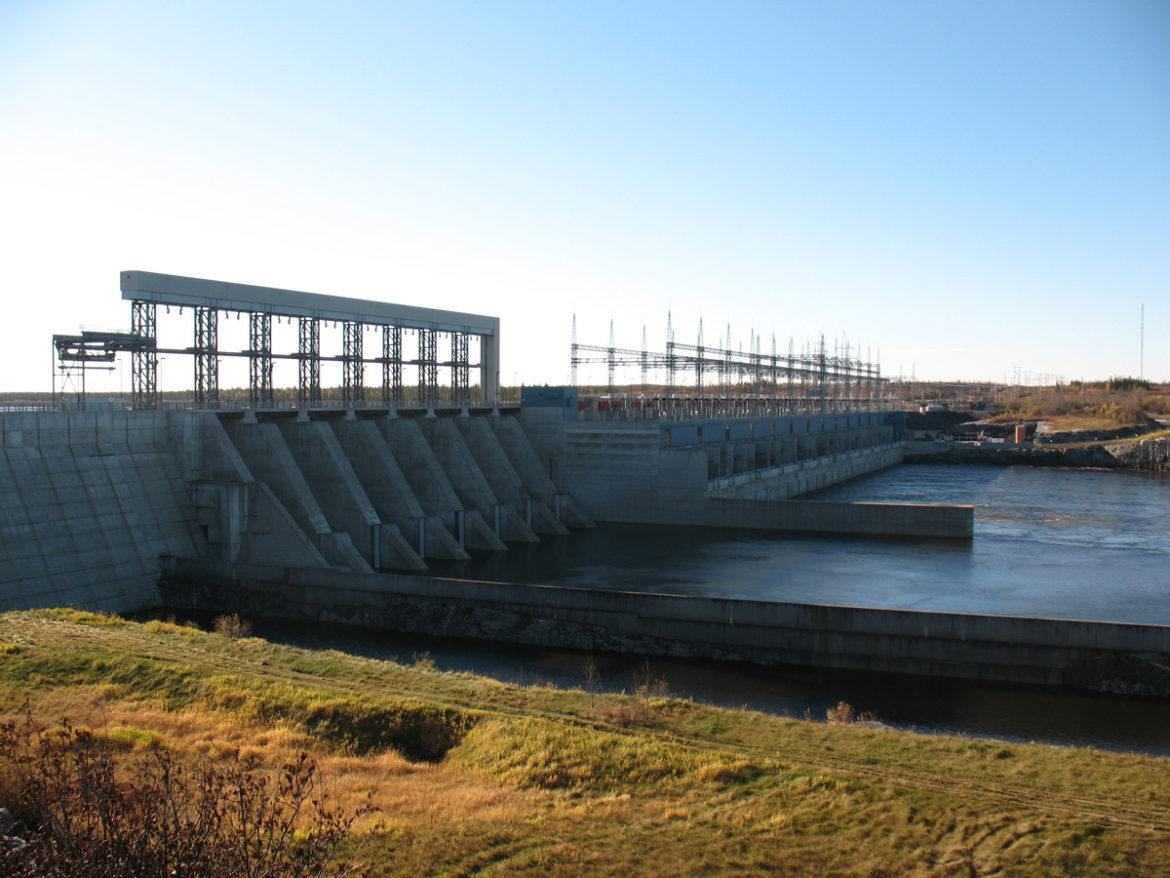 The developers of the New England Clean Energy Connect project, which would carry hydropower from Québec to customers in Massachusetts, have offered a more than $260 million package of incentives meant to soften opposition from landowners, regulators, and environmental groups in Maine.

A majority would go toward rate relief, rural broadband and payments to local governments, but about $80 million is earmarked for clean energy projects, including heat pumps, energy efficiency, and electric vehicle infrastructure.

“For the most part, these measures weren’t put on the table before the stipulation,” said Angela Monroe, head of the Maine Governor’s Energy Office. “Absent [this agreement], those benefits would not have occurred.”

Central Maine Power, which would build the $1 billion, 145-mile project with Hydro-Québec, also signed a memorandum of understanding with two of the state’s prominent environmental groups agreeing to support changes to the state’s solar policy and an increased renewable portfolio standard.

The proposed settlement, now pending before the Maine Public Utilities Commission, has divided stakeholders in the state. The Acadia Center and the Conservation Law Foundation endorsed it, but the Natural Resources Council of Maine opposed it, as did some landowners and towns along the planned route.

“The settlement provided the opportunity to move the needle on some of the same issues that we have been working on and where we have seen [Central Maine Power] as an opposing force to progress,” said Acadia Center senior policy advocate Deborah Donovan. “This is not the sum total or the end of the story from what we expect to see in Maine for clean energy.”

The agreement over the next 40 years includes $15 million to advance electric vehicles and charging stations, $15 million for the installation of cold weather heat pumps, and $50 million for energy efficiency programs. Rate relief, rural broadband infrastructure, contributions to local governments and other initiatives put the total value of the package at $260 million.

Central Maine Power has also agreed to help increase Maine’s renewable standard to 50 percent by 2030, and to support legislation vetoed by former Gov. Paul LePage that would have overhauled the state’s solar policies and led to the development of more than 200 megawatts of capacity.

“More important than the individual dollar amounts are some commitments in there to work with partners on state and regional basis to really try to analyze what we need to do here in Maine and New England to really decarbonize our energy systems,” said John Carroll, a Central Maine Power spokesman for the transmission project. “Then we can develop model utility regulations, with changes in the law and regulations that utilities can support and help facilitate [decarbonization].”

Donovan said the Acadia Center is first working to ensure the programs are designed to provide the most benefit.

“The pace of deployment has to be increased and it has to be done in a way that’s equitable and takes into account differences in individuals’ access to infrastructure, the job market, and capital if they have to partially fund some of these programs,” she said.

She said the organization was in a “bit of a conundrum” in that some issues important to it are unresolved at this point, including line siting and landscape, and questions about the ownership of the environmental attributes that will derive from the clean energy.

She also cited cold weather heat pumps as one of the important benefits that wasn’t previously planned. Maine home heating relies heavily on oil and that newer technology would be cost competitive.

The financial benefits from the agreement could start to be paid about four to six years from now, Carroll said.

Project opponent Dylan Voorhees, climate and clean energy project director at the Natural Resources Council of Maine, said the settlement ignores a groundswell of opposition building across the state.

“As with everything about this project, there are far better clean energy alternatives for Maine [and the region]. Maine should reject this flawed project so we can get on to real solutions to climate and clean energy,” Voorhees said.

The project got a major boost last month when it was endorsed by Maine Gov. Janet Mills, who in a statement said: “Now that the project, substantially enhanced by this Stipulation, targets benefits to Maine people, injects millions into our economy and is poised to create jobs, fund electric vehicles, reduce electricity costs, expand broadband access, and substantially reduce our carbon footprint, I believe this is a project that is, on balance, worth pursuing.”

The settlement by no means guarantees the transmission project will go through. The developers still need to acquire numerous state and federal permit, as well as finalize contracts with Massachusetts.

The Maine Public Utilities Commission held a hearing Thursday for testimony on the stipulation. It could consider project approval as soon as April. State environmental permits, a permit from the U.S. Army Corps of Engineers and a presidential permit could be issued by year’s end. Construction could then start in early 2020.