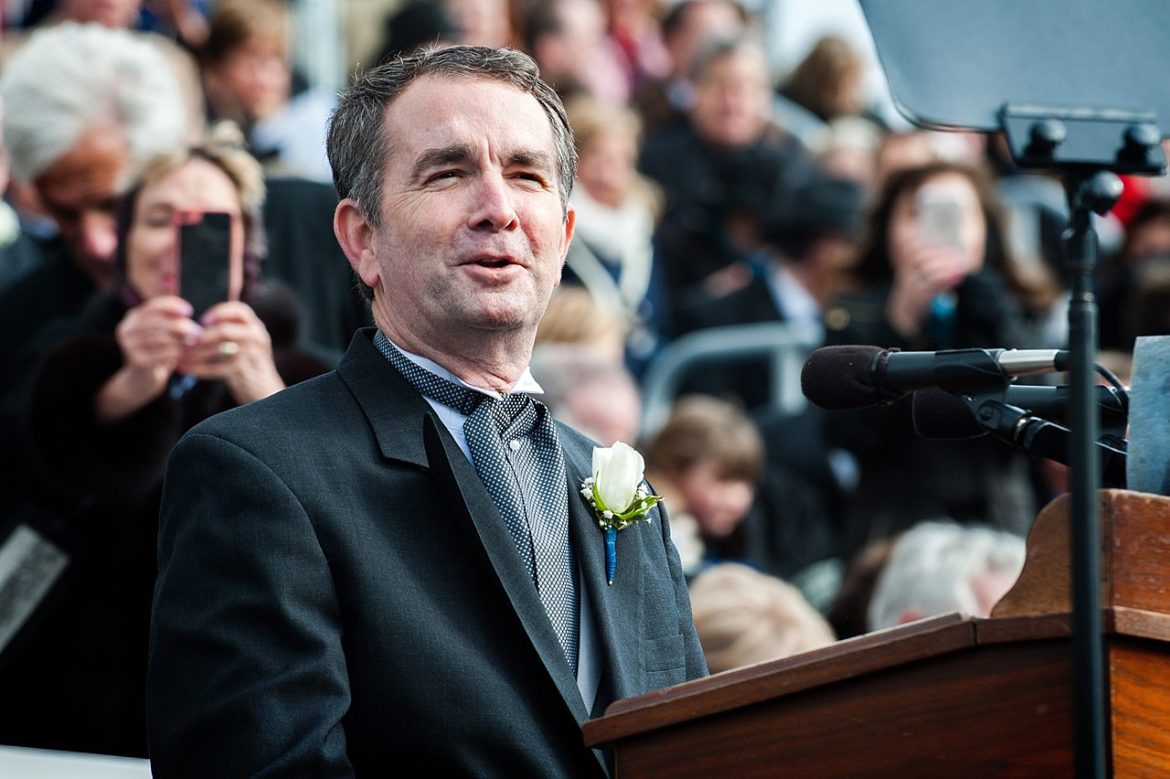 By issuing a pair of vetoes Thursday, Virginia Gov. Ralph Northam sent a message to the Legislature and beyond that he is intent on sticking with an aggressive carbon-cutting agenda.

One bill he struck down, HB 2611, would have prohibited Virginia from entering a regional program to reduce greenhouse gas pollution from power plants unless authorized by two-thirds of the General Assembly.

The other, HB 2269, would have prevented the state from joining a separate regional compact designed to slice emissions from vehicles and other transportation sources unless approved by two-thirds of the General Assembly.

Northam touted connecting Virginia to those two regional efforts as signature environmental achievements for his administration. Transportation and power plants rank first and second as the highest-emitting sectors.

The fact that the Democratic governor resorted to his veto pen to keep the two measures from becoming law is an indication of how difficult it is for climate-related issues to keep and gain traction in a state with a Republican-dominated legislature long leery of doing such heavy lifts.

“It’s not easy in Virginia,” Harrison Wallace, Virginia director for the Chesapeake Climate Action Network, said about advancing climate issues. “These are two huge opportunities for the state and legislators tried to squash them on partisan votes.”

The action network had joined other nonprofits in urging Northam to veto both bills.

Delegate Charles Poindexter, R-Glade Hill, introduced the anti-power plant carbon control bill that passed the House of Delegates 51-48 in January and then squeaked by in the Senate on a 20-19 vote in February.

Poindexter also introduced the anti-transportation carbon control bill. It passed the House on a 50-48 vote in January and then the Senate 21-19 in February.

On the power plant front, Virginia is the first southern state to tap into a market-based cooperative effort in the Northeast geared at capping and reducing carbon emissions. The idea behind what’s called the Regional Greenhouse Gas Initiative is to boost investments in renewable energy.

At Northam’s behest, Virginia also became the first southern state to join the District of Columbia and 12 New England and Mid-Atlantic states that were already members of the Transportation and Climate Initiative.

By the end of this year, a majority of those members have agreed to release a regional plan that caps carbon emissions from the combustion of transportation fuels and invest the proceeds into low-carbon and more resilient infrastructure.

Emissions from transportation account for the largest portion of the region’s carbon pollution. In Virginia, the sector accounts for roughly 45 percent of total emissions.

Wallace said his organization was especially disappointed that legislators tried to pull Virginia out of the Regional Greenhouse Gas Initiative.

“They were looking at talking points instead of the overall picture with that vote,” he said. “Their opposition has no standing. It overlooked a year of public comment and stakeholder involvement.”

Republicans now have a 51-49 edge in the House and 21-19 advantage in the Senate. All 140 seats are up for election this November.

While Wallace emphasized that his action network is nonpartisan, he said voters should be asking General Assembly candidates what they are going to do about climate change.

“There will be a lot of close races out there,” he said, “and climate will be on the ballot.”

In both veto statements Northam said that the governor and state agencies should have access to all the tools available to address the dangers that climate change, extreme weather and rising sea levels pose to public safety, economic vitality and the natural and built environment.

“Like other air pollutants, the emissions that cause climate change do not respect state lines, district lines, or other political boundaries,” he said about the anti-transportation compact bill. “In the absence of a federal plan, Virginia is obligated to join other states and face this threat to our collective public safety and economic health.”

In his statement of the anti-Regional Greenhouse Gas Initiative bill, Northam said “allowing energy producers to comply with regulation through credit trading would lessen costs to producers and consumers while generating revenue that could be spent to make Virginia more resilient.”