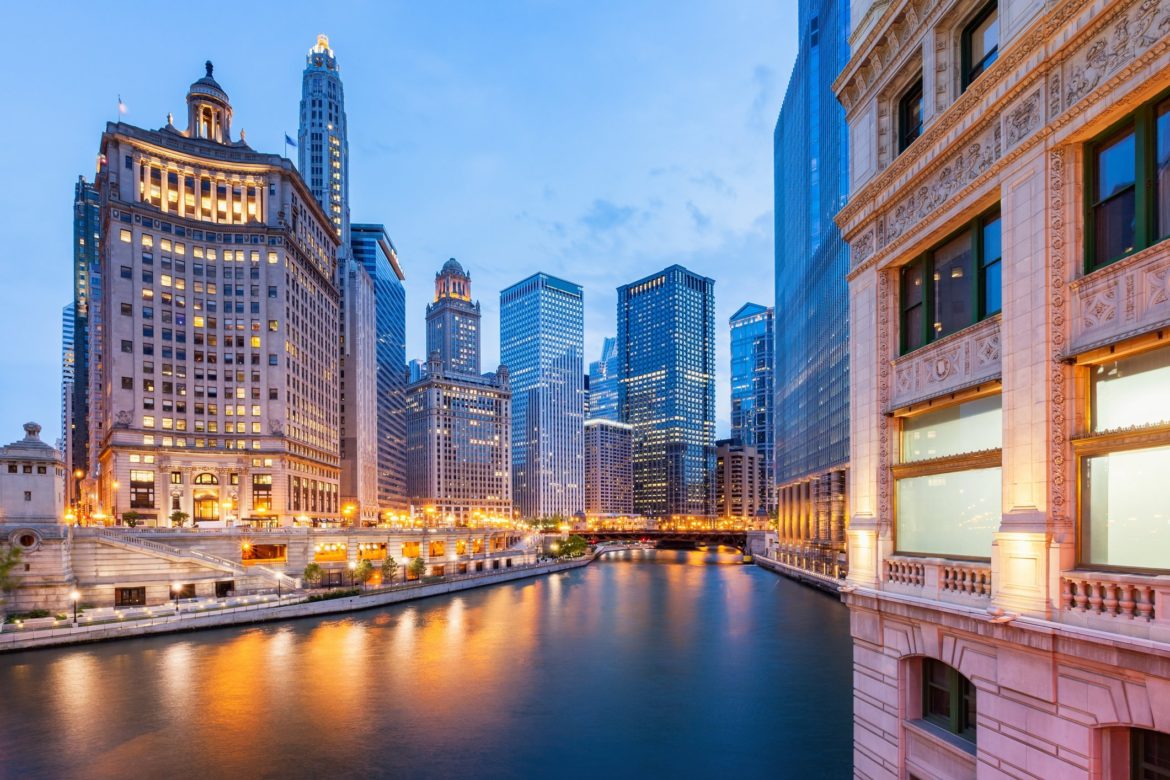 ROCKWOOL: Energy efficiency is the best way to create resilient cities and communities.

We’re at an inflection point in the battle against climate change. With each passing day, the time available to address climate change dwindles while the effects of global climate disruption become more pronounced. According to reports by NOAA and NASA, 2018 was one of the hottest years on record and it was accompanied by more than a dozen billion-dollar weather and climate disasters in the U.S. alone. It shouldn’t be surprising that 75% of Americans along with 75% of Europeans are personally concerned about climate change.

The U.S. and other countries have options for tackling the climate crisis. The drop in renewable energy prices from sources like wind and solar in places like Iowa and Minnesota have been more than welcome to ratepayers in many communities. It’s no wonder why cities like St. Paul and Kansas City are committed to getting more of their energy from renewables. It just makes the most economic and environmental sense.

But we can’t just fuel-switch our way out of global climate disruption. The speed at which we must transition the global economy to low-carbon fuels and power is daunting. In order to tackle the climate crisis and many of the resiliency issues that go along with it, leaders need to invest significantly in energy efficiency at a scale much greater than present levels. According to the UN Intergovernmental Panel on Climate Change (IPCC), investing in reducing carbon pollution from the building sector is 40% more cost-effective than investing in any other sector. That means we must drastically change how buildings and homes are constructed and improve our current building stock with energy efficient renovations.

Right now, more than 50% of the entire global population lives in urban places. In the U.S., nearly 80% of Americans live in urban areas. With such large population centers come significant energy challenges. Beyond keeping up with energy demand, ensuring energy is used efficiently is no small task. 40% of U.S. homes were built before 1970, meaning a large percentage of American homes in urban areas are old, outdated, and energy inefficient. Buildings are truly on the front lines of climate change.

This isn’t just a problem for the U.S. The global building fleet and construction sectors account for 36% of current global energy use and nearly 40% of global carbon pollution, according to the International Energy Agency. In the U.S. 40% of domestic carbon pollution stems from buildings. If we’re going to be successful in slashing carbon pollution during the next 12 years — cities will need to take immediate steps to curb energy consumption for commercial and home energy use.

It is true that retrofitting existing buildings on a mass scale in large population centers is a significant undertaking. There are upfront costs involved in renovating buildings with better, energy efficient insulation and materials like stone wool. But keep in mind that every year in the U.S. alone, $130 billion is wasted on unnecessary energy costs. Investments in energy efficiency more than pay back over time.

Finding ways to leverage significant investment in retrofitting existing buildings on a mass-scale should be a top priority for policy makers. It should mean requiring new buildings to meet the highest energy efficiency requirements such as those set by the nearly Zero Energy Building (nZEB) standard. It should also mean renovating existing buildings to meet the same high standards. Incentivizing energy efficiency retrofits and making the financing easier to complete projects should be a part of every bold climate action policy. And for big businesses and real estate developers, ensuring energy efficient materials are used in constructing new buildings should be a part of every current blueprint and business plan.

The good news is that there has already been significant progress. Many policy makers in cities like Chicago, New York and Boston and countries like Denmark and France are already moving toward making the building sector more efficient through new energy efficient requirements, incentives and investments. They see the environmental and economic win-win of energy efficiency. On top of that, by using improved energy efficient materials such as stone wool, cities are also improving their resilience against fires and insulating against noise pollution, creating overall healthier cities.

But there is significantly more to be done and the clock is ticking. The path to creating stronger, more resilient communities and cities fundamentally rests on how they are built. It’s time our leaders ensured that our buildings will be able to stand up to and contribute to tackling the biggest challenge of our time – the climate crisis.