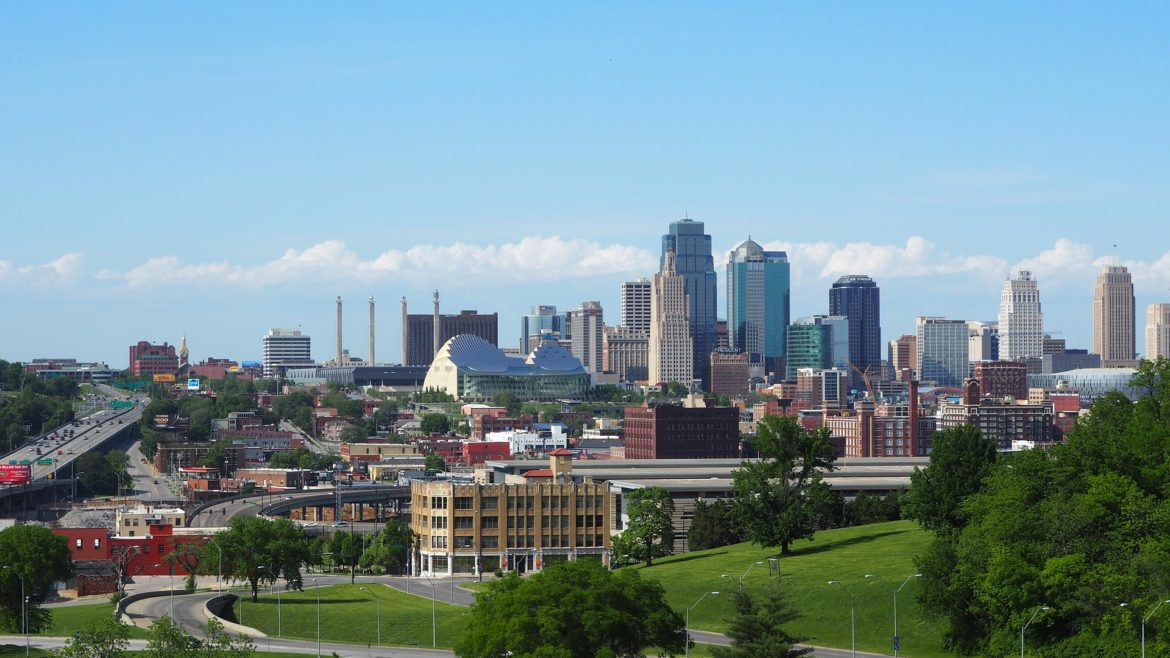 The participation rate for privately owned buildings lags the city’s expectations and the rates for other regional cities.

Almost half of Kansas City’s large, privately owned buildings are not in compliance with a municipal energy benchmarking requirement.

Kansas City’s city council adopted the Energy Empowerment Ordinance in June 2015 over objections from some property managers and developers. It requires owners of large buildings to report energy and water use data to the city, which posts the information online so it can be used by tenants, investors and others.

City officials had hoped that 80 percent of buildings would comply. Instead, just over 60 percent have reported data to the city.

While benchmarking compliance is often low at the outset, Dennis Murphey, the city’s chief environmental officer, conceded that the response so far “is not as much as we hoped.” The slow participation highlights the challenges cities often face when trying to engage building owners on energy efficiency.

Kansas City building owners’ compliance significantly lags those in other cities in the region. Chicago’s rate kicked off at 92 percent of buildings, then fell to 80 percent and has been growing gradually. The filing rate in Minneapolis began at 87 percent and hit 93 percent for the 2017 calendar year.

In St. Louis, which has just one year of reporting results, compliance was similar to that in Kansas City. Owners of about 60 percent of buildings over 50,000 square feet reported their energy and water use in the first year.

Buildings account for an estimated 70 percent of the Kansas City region’s total energy use, according to the Institute for Market Transformation, a nonprofit focused on reducing building energy use. The group estimated that Kansas City’s policy could generate more than 1,000 jobs by 2030 and reduce energy bills by $394 million.

‘There’s still a lot of education that needs to happen as to what the value is for [building owners.]’

The policy, however, has lacked buy-in from some of the city’s large-building owners.

Mikele Torgler, vice president of property management for Block Real Estate Services, at the time accused promoters of the ordinance of aiming to “shame” property owners into making expensive energy efficiency improvements so as to improve their Energy Star score. The city, she suggested, “would be much better served through incentivizing energy efficiency and water conservation.”

More recently, Sam Alpert, president of Spectrum Real Estate Services and the advocacy director for the Kansas City chapter of the Building Owners and Managers Association, said the association doesn’t support government mandates of any sort and does not provide any assistance aimed at fostering members’ compliance with the benchmarking law.

Most building owners are focused on maximizing their profits, he said, and are skeptical that benchmarking would boost their bottom line.

“There’s still a lot of education that needs to happen as to what the value is for them,” he said. “We’re not seeing [energy use] in the top considerations for large users of office space. It’s an economic question. If it’s more cost-effective to pay the fine than to comply, why wouldn’t you just pay the fine?”

The ordinance allows the city to fine up to $2,000 for noncompliance, but like several other benchmarking communities, it is angling for cooperation over coercion.

Several factors can affect compliance. The initial learning curve is one.

“You have to learn how to do it,” said Amy Jewel, the City Energy Project advisor to Chicago. Although the upfront task of creating a building profile on the Environmental Protection Agency’s Portfolio Manager website can feel daunting, she said, “the number of building owners filing energy data tends to climb over time as people see this is not hard to do.”

Initially, just tracking down owners can be a tall order when some are identified as nothing more than a post office box number, according to Zachary Hart, who manages building performance policy for the Institute for Market Transformation.

Whole-building energy consumption figures can also be difficult to obtain. Kansas City’s ordinance requires the local utility to provide whole-building numbers for any structure with at least five tenants, none of which accounts for 50 percent or more of total energy use.

But short of that, the utility need not provide consumption data.

And cities have limited resources to alert building owners when a new benchmarking requirement takes effect. Hart said they generally need help, and some communities have a much better network of support than others.

Jesse Fields, who runs Kansas City’s program, thinks that even without more resources, the compliance rate is likely to drift upward, but probably not far enough. To reach even the modest goal of 80 percent, he said, “it’s going to take more funding or manpower — or maybe creativity.”

Innovative thinking pushed compliance substantially higher in Minneapolis. Patrick Hanlon, the city’s director of environmental programs, credited a volunteer network of retired engineers with boosting the program’s early success and getting about 50 buildings into the system.

“They would go out and take their bills, enter them into Portfolio Manager and get them into compliance.”

The city also contracted with the Center for Energy and Environment, a local energy efficiency entity, to offer technical assistance in workshops and over the phone. Among the city’s regulatory programs such as rental licensing and codes enforcement, Hanlon said, “this is one the highest compliance rates we have, and I think a lot has to do with partnership we did with retired engineers and the Center for Energy and Environment.”

Like many of the other 28 cities and counties with benchmarking requirements, Kansas City has an office charged with providing reminders and assistance. Fields sends out a yearly reminder to property owners required to report. If they miss the May 1 deadline, he sends out a warning giving them another 60 days.

Kansas City maintains a help desk that is open all week. Fields answers question over the phone, will meet one-on-one with owners and occasionally holds a training session.

“Some people bring in their own buildings and we do them right there,” he said. “The hands-on demo is a superior approach, and people who go through the training — their rate of accuracy is far better than the general population.”

Murphey is looking for funds to expand outreach. He wants to reallocate some federal money currently in a revolving fund to finance energy-efficiency upgrades and use it to hire a nonprofit energy center to help persuade nonreporting building owners to start doing so.

That’s exactly the sort of thing that makes the difference, according to Hanlon, in Minneapolis.

“The key is working with building owners and managers — and making it easy,” he said. “It doesn’t need to be hard.”