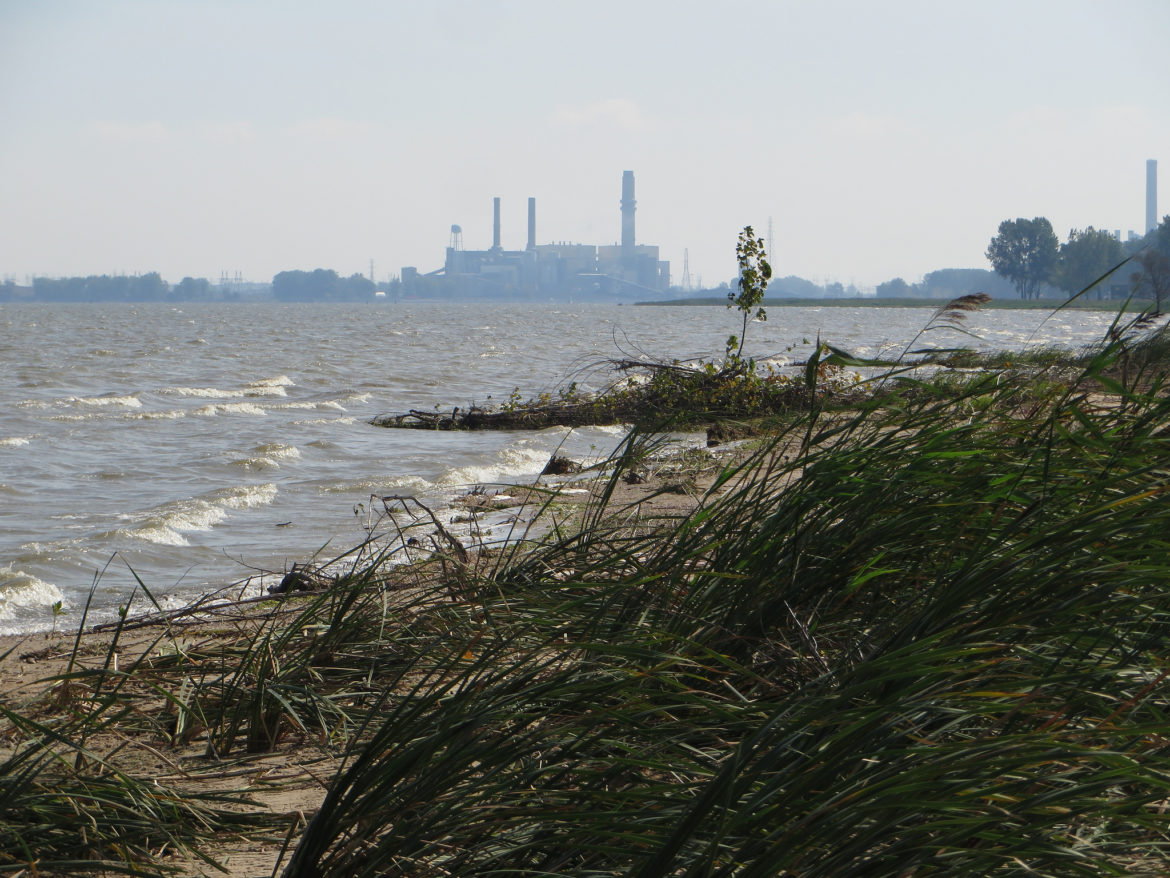 A proposed settlement between Consumers Energy and stakeholder groups was filed with regulators March 23.

Consumers Energy has reached an agreement with a broad coalition of advocates on the utility’s long-term clean energy transition, weeks after the plan was in jeopardy due to disputes over key provisions.

In June 2018, Consumers was the first utility to file a long-term integrated resource plan as required in 2016 state energy laws. Key aspects include Consumers’ plan to eliminate coal and reduce carbon emissions 90 percent by 2040. The company also proposes a 5,000-megawatt increase of solar capacity by 2030 and to ramp up energy storage capacity in the plan’s later years. The plan does not call for new natural gas plants.

Consumers has faced opposition over the past six months from independent power producers, though, over how the utility would pay for third-party generation. Consumers had maintained an “all-or-nothing” position on the plan, meaning all components would need to be approved to move forward.

Last month a Michigan judge recommended the Michigan Public Service Commission reject the plan based on Consumers’ position and disputes with groups involved in the rate case.

While subject to commission approval, the proposed settlement agreement no longer puts the plan in jeopardy. The agreement was filed with regulators on March 23.

“The settlement enables our Clean Energy Plan and puts us on a path to zero coal substituted by increased renewable energy — most notably solar — all done in an affordable way through a competitive marketplace,” Consumers President and CEO Patti Poppe said in a statement. “Michigan will have one of the cleanest and most affordable energy systems in the country through this standard-setting plan.”

Poppe added: “We’re grateful for the contributions of all stakeholders throughout this process and look forward to the MPSC’s decision on our plan.”

Environmental groups have called Consumers’ plan transformational in its commitment to clean energy, and raised concerns about the judge’s rejection recommendation last month.

“The settlement agreement reached by a diverse set of groups on Consumers’ integrated resource plan demonstrates clearly that Michigan can transition from uneconomic coal plants directly to efficiency and renewables while maintaining reliability and saving ratepayers money,” said Charlotte Jameson, energy policy and legislative affairs director for the Michigan Environmental Council. “If approved by the Michigan Public Service Commission, the settlement will ensure that Consumers’ customers realize the full clean air and affordability benefits that come when our utilities retire coal plants, ramp up energy waste reduction programs, and build out renewables instead of gas.”

The settlement includes more than a dozen provisions agreed upon by Consumers, Public Service Commission staff, environmental groups, independent power producers and the Attorney General’s Office, among others. The provisions outline the competitive bidding process for new generation, spending levels for energy efficiency programs, and closing coal units by 2023. The utility also agrees to analyze the potential early closure of coal units in West Michigan.

The Association of Businesses Advocating Tariff Equity (ABATE) had raised concerns about the potential rate impacts of the early closure of Consumers’ Karn coal units near Bay City, as well as how the competitive bidding process would function.

“While ABATE believes the early retirement of Karn Units 1 and 2 provides a questionable benefit to ratepayers, the settlement agreement as a whole provides a good result for the future resources of the utility,” said ABATE Executive Director Rod Williamson. “The use of a competitive bid process for any new resource was a priority for the ABATE group and we are pleased that Consumers Energy has agreed to utilize this process.”

The proposed agreement lists 16 provisions that will be included in Consumers next integrated resource plan, which will be filed by June 2021.

Consumers’ plan was the first to go through the regulatory process adopted by state lawmakers in 2016. Utilities will file 20-year integrated resource plans at least every five years. DTE Energy will release its plan later this week.

“While [integrated resource plan] proceedings don’t set precedent, we strongly urge DTE Energy to look to the Consumers plan and its heavy focus on truly clean energy to inform the IRP that DTE will file on March 29,” Jameson said.