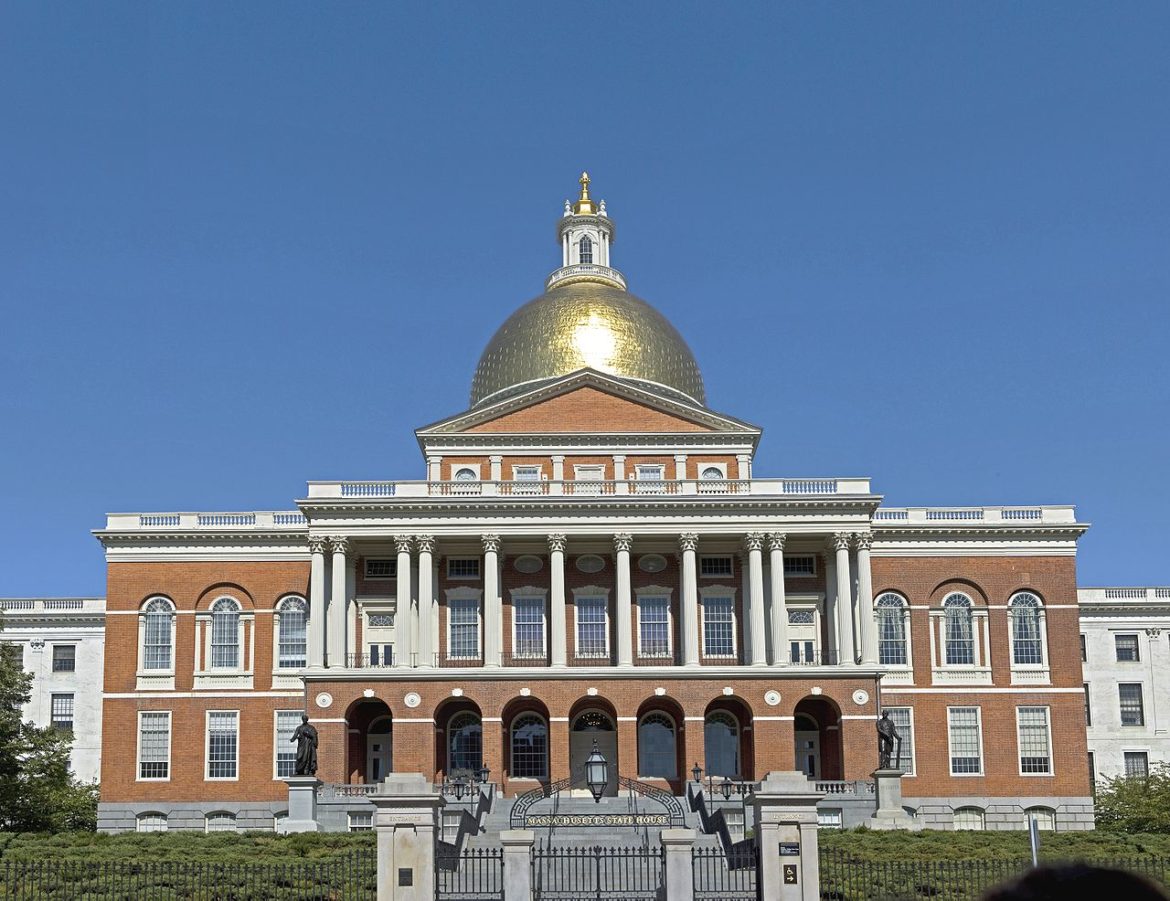 The legislation stems from a 2017 dispute over divestment between state regulators and a city retirement system.

The Massachusetts Legislature is considering measures that would clear the way for municipal and county retirement systems to pull out of fossil fuel investments. The proposals follow several defeated attempts to get the state system to divest.

“We’ve been thinking this would be an easier way to allow fossil fuel divestment to move forward in Massachusetts,” said Randi Mail, political director of MassDivest. “Instead of top-down, it would be bottom-up.”

Divestment has been a tool used to promote social change since at least the 1970s, when anti-apartheid activists urged institutions to move their investment dollars away from companies that did business with South Africa. Fossil fuel divestment has been gaining momentum in recent years, with more than 1,000 institutions pledging to remove $8.55 trillion from investments in the fossil fuel sector, according to Fossil Free, a project of climate action group 350.org.

Massachusetts’ latest efforts have their origins in the city of Somerville in 2014, when local activists began pressing the municipal retirement system to divest. In 2017, the system’s governing board agreed and moved $9.2 million — 4.5 percent of the total invested funds — out of fossil fuel investments.

However, the Massachusetts Public Employee Retirement Administration Commission (PERAC), the regulatory body that oversees public pension systems, rejected the move. First, it told Somerville to reverse the move because of a procedural issue. Later, it prohibited fossil fuel divestment entirely, arguing that avoiding an entire class of investments was a breach of fiduciary duty. Essentially, PERAC claimed Somerville was failing to put the financial needs of its beneficiaries ahead of social and environmental causes.

The Somerville Retirement Board disagrees with this assessment. In shaping its divestment plans, the board heard from many experts and concluded that there is, in fact, a lot of financial risk in investing in fossil fuels. Demand for fossil fuels is likely to drop as much of the global economy shifts to renewable energy, and increased storm frequency due to climate change can cause supply chain disruption and infrastructure damage for oil companies, said Alex Nosnik, a member of the Somerville board.

“From the fiduciary perspective, there are a lot of questions as to the economic health of the fossil fuel sector moving forward,” Nosnik said. “Risk, certainly in concert with the environmental and social issues, was driving our decision to move forward.”

Somerville then filed a home rule petition — a request to the Legislature that the city be allowed to make its own choices in this matter. Lawmakers tabled the petition, expressing concern that it would only open the door to dozens more individual requests as more cities and towns consider divestment, Mail said.

Divestment advocates therefore began working with sympathetic legislators to craft a local option bill that would authorize any municipal or county retirement system to divest from fossil fuels should they so choose. PERAC oversees 104 public pension plans across the state, with about $86 billion in total assets. Roughly 4 percent of that total is invested in fossil fuel-related assets, Mail estimated.

“What could we do with $4 billion instead of investing in industries that are destroying the planet?” she said. “Let’s invest in clean energy and climate solutions that so desperately need huge investments of capital.”

Standalone bills have been filed in the House and Senate; similar language has also been included in a wide-ranging clean energy bill pending in the Senate. The standalone Senate bill has 22 cosponsors and the House bill has 66 cosponsors.

“These are not even good long-term investments now, given the competitiveness of the clean energy economy,” said Sen. Marc Pacheco, sponsor of both Senate bills. “I don’t think it’s necessarily a wise move to hold one’s money in an investment that everybody else is getting out of.”

The Senate bills have been referred to committees; the House bill had until Monday to gather cosponsors. Legislators and supporters are now waiting for hearing dates on the proposal to be scheduled.

Several of the state’s environmental groups have come out in favor of these measures, including the Massachusetts chapter of the Sierra Club, the Green Energy Consumers Alliance, and the Climate Action Business Association.

“We have to stop putting money into fossil fuels,” said Deb Pasternak, director of Sierra Club Massachusetts. “We need to take our money and direct it toward the renewable energy economy.”

The push for local option legislation represents a change in strategy for divestment activists, Mail said. Since at least 2015, legislation has been filed each session calling for the state’s $73 billion pension fund to divest from fossil fuels; none have succeeded. Rep. Marjorie Decker and Rep. Mindy Domb have filed another such bill this session.

This year, however, MassDivest is focusing its efforts on the local option bill as an measure that could help ease the state’s way into divestment. And if it passes, it could help create momentum for statewide divestment as well, supporters said.

“It sends a message to all of those at the state level as to what people want to see take place,” Pacheco said.