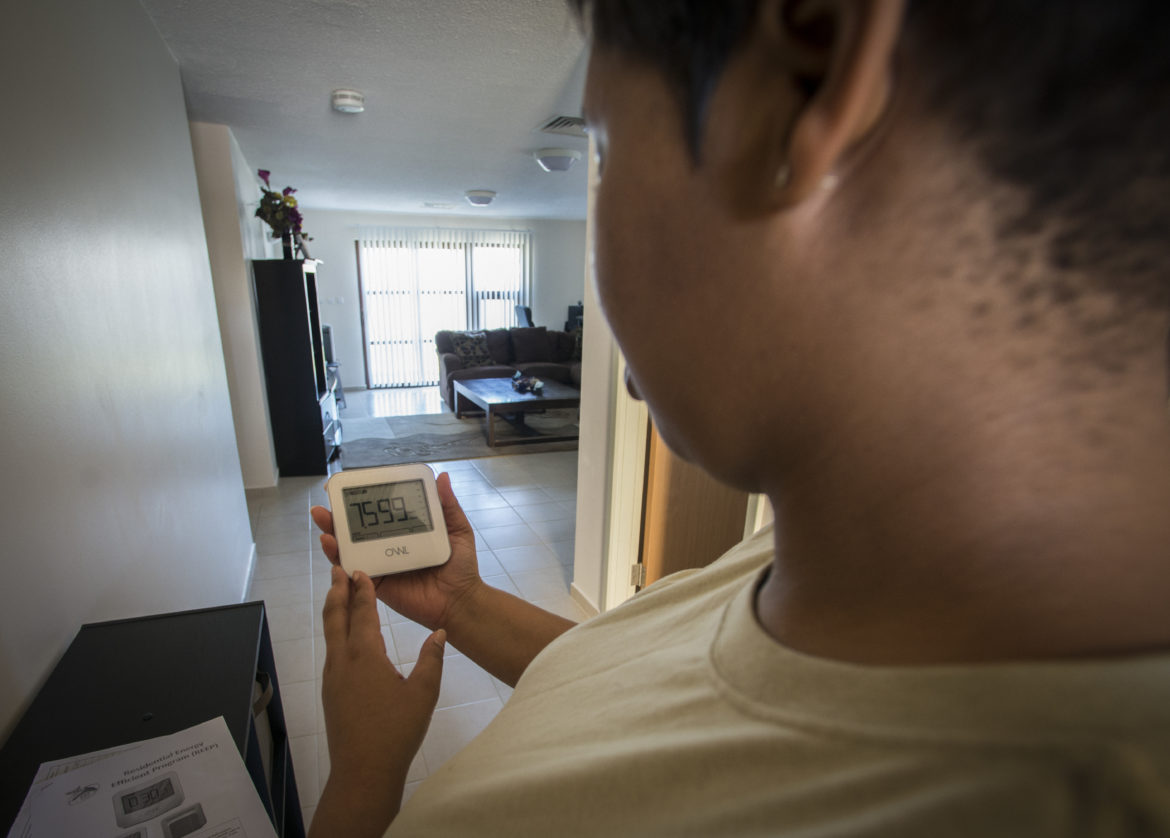 The mandatory energy assessments would include factors like lighting, heating, insulation, doors, and windows.

Massachusetts house hunters may soon have a new piece of information to weigh as they consider the pros and cons of a new home. A bill pending in the state Legislature would make most homes on the market undergo an energy efficiency assessment and require sellers to share the results with potential buyers.

Opponents worry the plan could hurt homeowners who don’t have the money to upgrade their properties. Advocates argue that the process will educate consumers and help them make wiser, money-saving choices.

“We think it’s really critical to get more information to both buyers and sellers,” said Casey Bowers, legislative director at the Environmental League of Massachusetts. The nonprofit has long advocated for the measure.

Massachusetts is already a leader in energy efficiency. The state has been named the most energy-efficient state by the American Council for an Energy-Efficient Economy for eight consecutive years. Yet there is wide agreement that more must be done if the state is to meet its aggressive goal of reducing carbon emissions 80% by 2050.

As of 2016, residential energy use was responsible for 23% of the state’s greenhouse gas emissions. The sector, therefore, is increasingly the target of efforts to cut pollution.

“Any strategy to realistically get emissions down needs to take on residential emissions,” said state Sen. Eric Lesser, who is sponsoring the energy efficiency bill in the Senate.

‘Any strategy to realistically get emissions down needs to take on residential emissions.’

The legislation calls for the development of an energy assessment label. The label would present a home’s energy efficiency as a simple, easy-to-understand number, akin to the fuel efficiency information displayed on new cars or the Energy Star ratings some appliances carry. The score would take into account factors like lighting, heating, insulation, doors, and windows. The report would also explain how homeowners can improve their scores.

As proposed, the label, often referred to as a “scorecard,” would be required on most residential sales of single-family homes, multi-family buildings with fewer than five units, and condominiums. Homes built to current state efficiency standards within the past three years would be exempt.

Gov. Charlie Baker proposed a very similar plan last year, which was wrapped into an omnibus energy bill. The proposal was removed before the bill was passed.

The goal is to create a market-based incentive for homeowners to improve their energy efficiency. If the plan works as envisioned, homes with higher scores will sell for better prices. This dynamic, in turn, would prompt owners to renovate their homes to improve energy usage.

The result would be lower emissions, cost savings for homeowners, and a boost for the energy services industry.

“It is something that creates a lot of opportunity,” Lesser said.

Energy scores are not a new idea. The U.S. Department of Energy has developed a scoring system that is available through partner companies. But these assessments are a tool rather than a requirement and may not be available in all areas. The cities of Austin, Texas, and Portland, Oregon, require energy scores as part of the home sales process. In all these cases, assessments can cost hundreds of dollars.

Massachusetts would be the first state to mandate the scores. Furthermore, assessments would be free for homeowners, Bowers said.

The legislation does not specify a way to pay for for the scoring system. Bowers said it would likely be run through the existing Mass Save program, an initiative that offers no-cost home energy audits and administers rebate and incentive programs for efficient appliances and home improvements. Mass Save is funded through the efficiency fees charged to gas and electric utility customers as well as some of the state’s proceeds from the Regional Greenhouse Gas Initiative, a cap-and-trade system that charges power plants for carbon emissions.

The new system should not increase costs for utility customers, Bowers said.

Opponents of the plan believe an energy score would unfairly stigmatize older, less energy-efficient homes while failing to achieve its goals.

“I believe that there are lots of ways to achieve energy conservation: Scoring is not one of them,” said David Wluka, a real estate agent and past president of the Massachusetts Association of Realtors. Wluka has testified against similar plans in the past.

A simplified score would disproportionately lower market values for homeowners who can’t afford the renovations that would boost their rating, Wluka said. And in his experience, buyers who take advantage of these lowered prices are unlikely to use their savings to improve their new home’s energy efficiency, he said.

Investing time and effort into tax breaks and subsidies for energy efficiency renovations or purchases would be far more useful, Wluka said.

Supporters of the bill contend that the system would, in fact, protect consumers. The scorecard would give house hunters a clear, quantifiable sense of how much energy would cost them in a given home and offer concrete tips to reduce those costs, advocates said.

“It is lower-income people who face the stress of monthly heating bills and it’s the low-income people who are going to be feeling that the most,” Lesser said. “They deserve to have transparency about their monthly pricing as well.”