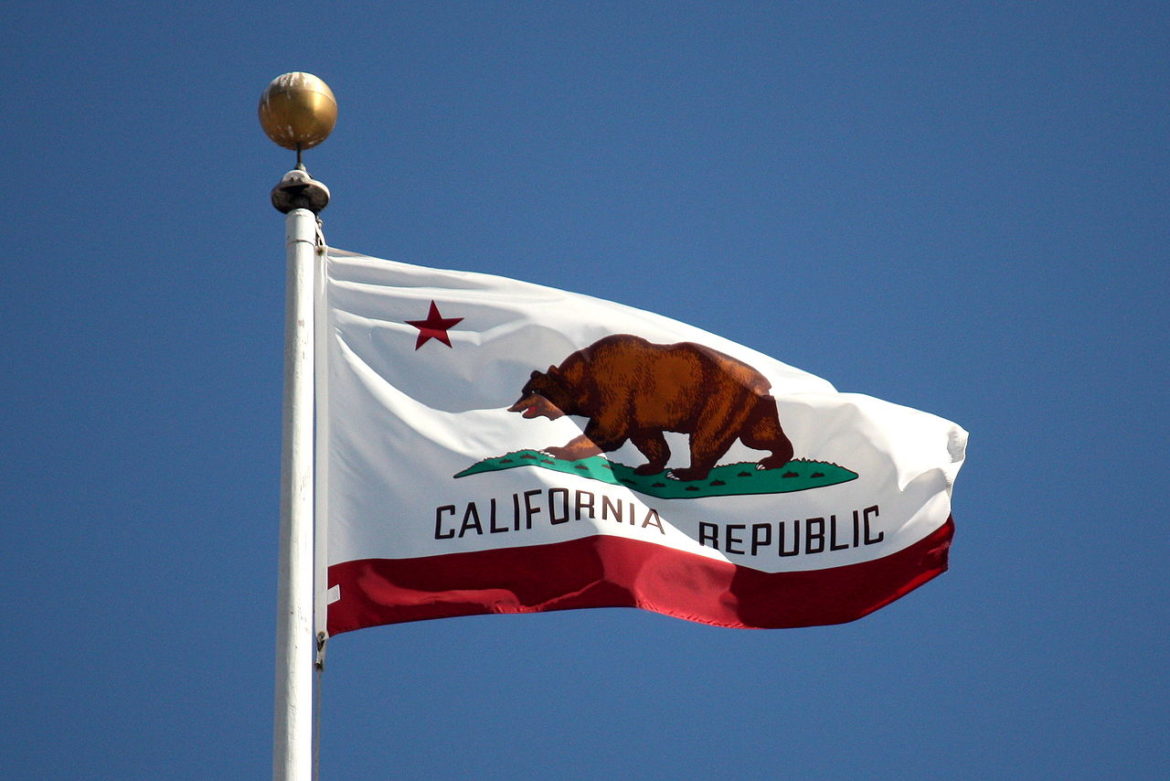 California can reach its daunting clean energy goals by 2030 with an aggressive push on a wide front of current technologies, but it can’t get there relying only on renewable generation and power storage, according to a new analysis delivered to state officials.

The report by the Energy Futures Initiative — the think tank formed by former Energy Secretary Ernest Moniz — emphasizes that focusing clean energy strategies on renewable electricity generation and a transition to electric vehicles will not help reduce carbon emissions from agriculture, industrial production, trucking and aviation. Those sectors, cornerstones of the state’s economy, pose big obstacles for large-scale carbon reduction, the report said. Transportation, agriculture and industry produced 70% of the state’s carbon emissions.

“It will be difficult (and costly) to reduce emissions, unless a wide range of options are available,” the report says. It was sponsored by natural gas industry participants but they had no voice in its conclusions, the Energy Futures Initiative said.

“We need to have aggressive climate goals, but we have to be really pragmatic in putting together pathways to get as far as we can in the time available,” Moniz said Tuesday. He will deliver the report Wednesday to policymakers and experts at a Stanford University conference.

The report is a head-on challenge to assumptions that California can achieve its carbon-reduction goals mainly by increasing wind and solar power and battery storage.

Among the report’s conclusions:

The state is aiming to get 60% of its electric power from renewable sources by 2030. Hitting even more challenging state clean energy goals for 2045 and 2050 will require “major technology breakthroughs” including more efficient batteries for electric vehicles and utility storage. The state’s policy is to have carbon-free electricity production by 2045.

Other stretch strategies include investments in mass transit and “smart city” policies to reduce vehicle miles traveled, and a large-scale development of infrastructure to capture, store and reuse carbon emissions from natural gas in industrial and energy processes.

“Getting a move on carbon capture and storage is very important,” Moniz said. “Right now that’s not happening. If you don’t do that, the job is much, much tougher.”

Increasing the use of “renewable” natural gas supplies from landfills, wastewater treatment and other sources is another high priority pathway, the study says.

The report also calls for research and infrastructure investment to greatly expand the use of hydrogen in transportation, manufacturing and electric power. Hydrogen fuel cells can drive general power stations of up to 200 megawatts, and power small microgrids. It has wide applications in refining, metals and ammonia production, the study says.

The report warns that an increasing impact of climate change, in the form of flooding, forest fires and excessive heat waves, must be taken into account when designing strategies and technologies to support the 2050 goals.

Alex Kizer, the Energy Futures Initiative’s director of strategic research, said, “Going out 10 years, to 2030, the solutions have to come from today’s technology using policies that support near-term actions.”

“We aren’t talking about a home run” in that time frame, he said. “It will be singles and doubles that add up to victory. We need to keep looking for opportunities and innovation, but we also need to look at what’s available today because the time to move is now.

“The suggestion that decarbonization is easy is concerning,” he said.

Moniz said he has briefed members of the administration of California Gov. Gavin Newsom, a Democrat, about the report’s conclusions and also shared them with academic experts and interest groups.

“Tomorrow we expose it to a much broader audience,” he said. “There are many who feel that to reach aggressive goals, they would like to see only renewable energy and storage. We do not think that is a viable pathway for 2030.

“We think this is a pragmatic strategy,” he said. “But it means we have to put the shoulder to the wheel on multiple fronts.”