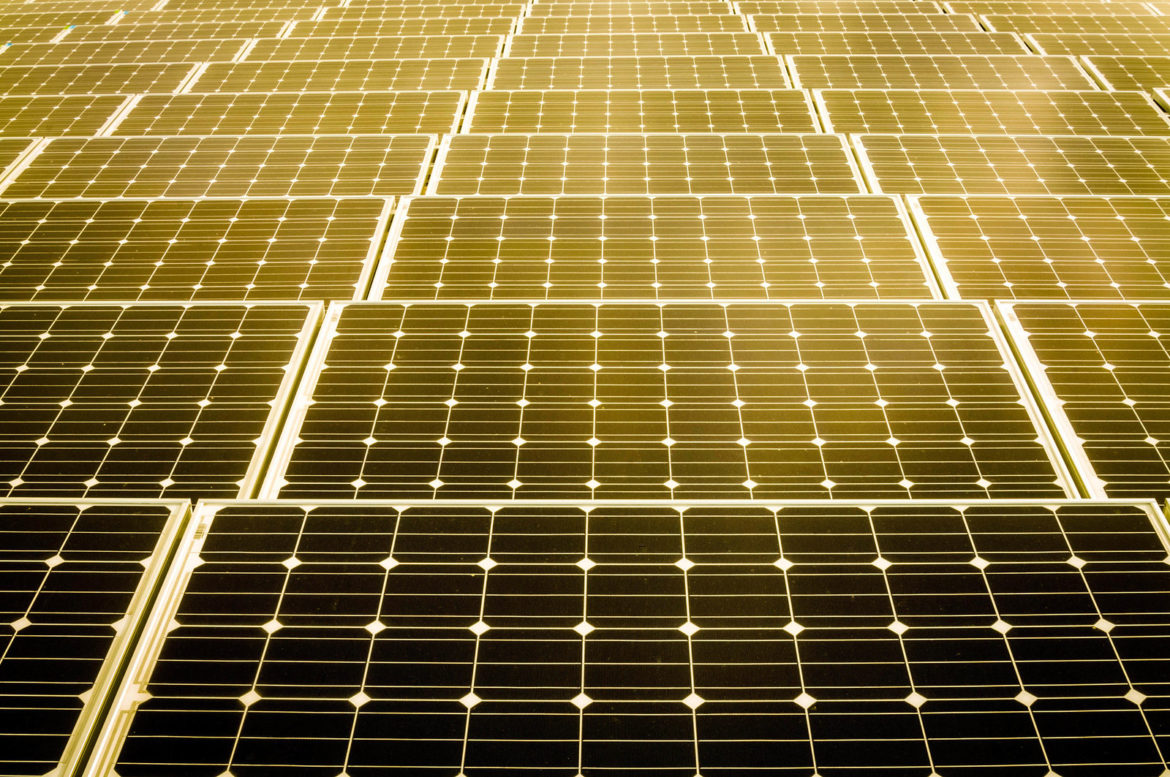 State regulators are proposing changes after having to consider the rule for the state’s largest solar project.

A decades-old rule meant to protect North Dakota farmers from unwanted pipeline and transmission projects is potentially limiting their ability to benefit from solar projects, according to advocates and state regulators.

The entire footprint of Geronimo’s Harmony solar project is classified by the U.S. Department of Agriculture as prime farmland. North Dakota’s siting act does not allow new energy infrastructure to be built on prime farmland, designating it as an “exclusion area” — the same category applied to national parks and historical sites.

The rule has some flexibility. If the amount of prime farmland taken out of commission has a “negligible” impact on agricultural production, the project can still be approved. However, no clear definition is provided.

Two of the three commissioners voted to approve the project in part because less than two-tenths of a percent of the county’s prime farmland would be affected. The dissenting commissioner, Randy Christmann, voted to delay because he did not consider 1,662 acres negligible. Christmann said previous projects invoking the prime farmland rule involved acreage “typically in single digits or very low double digits.”

Commission Chairman Brian Kroshus dug up microform documents to read testimony from the prime farmland rule’s passing in the late 1970s. It was, he said, intended to protect farmers from pipelines and electrical transmission lines. “It was clear that it was a rule that was put in place to protect landowners from unwanted outside interests,” Kroshus said, “not to protect them from themselves if they chose to develop their own property for commercial energy production or anything else for that matter.”

The commission has proposed changes to North Dakota’s siting law that would remove prime farmland from the list of exclusion areas. When the commission held a public hearing last month on the proposed rule change, no one opposed it. The revised rule has since been sent to the attorney general for review.

The prime farmland rule has rarely been a problem as prime farmland is largely concentrated in the eastern part of the state while coal production is in the lignite-rich western reaches. Wind hasn’t been restricted because turbines are small enough to farm around.

North Dakota isn’t the only state debating how to accommodate solar development without infringing on agriculture. A state task force in Michigan is studying a similar question related to preservation of prime farmland. Other states are encouraging solar development that benefits agriculture, such as including pollinator habitats or raised panels to allow for grazing.

North Dakota has less than half a megawatt of installed solar capacity, according to the Solar Energy Industries Association. This puts North Dakota at the bottom of the rankings — 52nd, behind all 50 states, Washington, D.C., and Puerto Rico. A single large project such as Harmony could propel it into the middle of the pack, though.

The lack of solar energy in the state is tied to the lack of interest from solar developers. Supporters hope rule changes like the prime farmland fix will create more opportunities. According to Christmann and Kroshus, the Harmony project was the first utility-scale solar proposal the commission has received.

“Solar in general is about 10 years behind where wind power is — particularly in the Great Plains,” said Seth Feaster, a data analyst at the Institute for Energy Economics and Financial Analysis.

However, solar prices are dropping and the technology is improving to make it competitive even in states that don’t have the most sunshine. A recent study by MIT found that the price of solar modules has dropped by 99% since 1980, and the Energy Information Association predicts solar will surpass wind to become the fastest growing U.S. energy resource in 2020.

The advantages of combining solar and wind power are especially obvious when the two share a transmission line. The $320 million Harmony project will connect to the Bison substation, which was a selling point for the project’s location.

“One of the biggest issues with this particular project was proximity to transmission a large substation,” said Betsy Engelking, Geronimo’s vice president of policy and strategy. “We believe [the Bison substation] has capacity on it, which is really a constraint right now in developing in the upper Midwest.”

The Bison substation is also the interconnection point of one of Geronimo’s nearby wind farms. “In addition to Harmony, we also have a nearby project called Prosperity, a wind project,” said Engelking “Both are planned to interconnect in the same place and we think will provide a complementary energy project.”

Construction of the Harmony solar project is expected to begin this spring with an estimated completion of December 2020.

After the attorney general reviews the proposed prime farmland rule change, the proposal goes to an interim legislative committee that can weigh in on it before the Public Service Commission makes a final decision as soon as July.