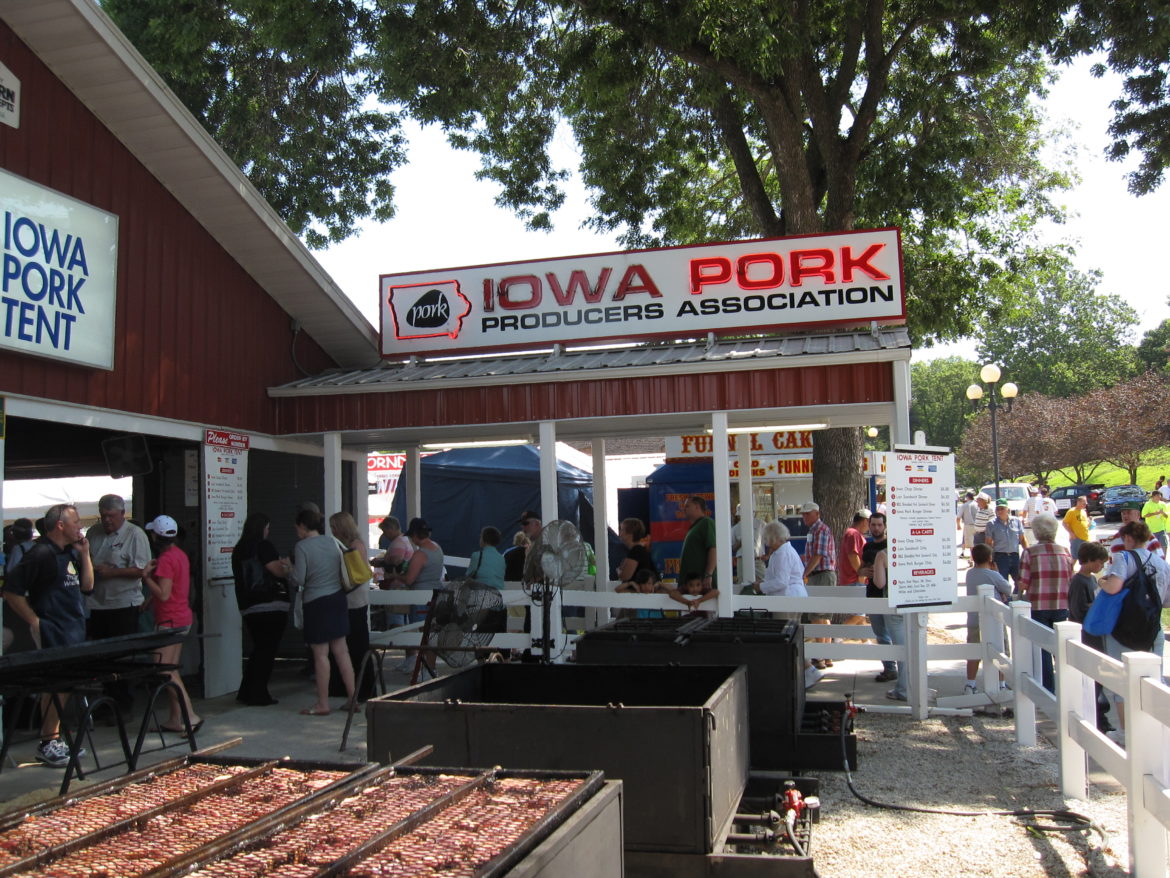 Hog farmers’ voices are “making a huge difference” in opposing the bill, which has been awaiting a House vote since March.

In their push to upend the economics of rooftop solar, Iowa’s major electric utilities are up against an opponent as politically potent as they are: the state’s pork producers.

Hog farmers in the nation’s top pork-producing state have made clear that they don’t want legislators messing with their net metering arrangements.

“Their voice is making a huge difference,” said Kerri Johannsen, who directs the Iowa Environmental Council’s energy program. “The things they are doing are definitely a big part of what’s held this bill up.”

The bill, which the Senate speedily approved on a 28-19 vote on March 19, is moving much more slowly now that it’s awaiting a vote on the floor of the House. The House Commerce Committee recommended passage on March 5 and the bill has been sitting ever since. House leadership could call it up for a vote at any time. Or not.

The bill eliminates the current net metering law and replaces it with several alternatives that, as one clean energy lawyer put it, are structured “so that no one would want to select any of them.” The options include:

Steve Falck, who lobbies at the capitol on behalf of the Environmental Law & Policy Center, attributed the slowdown in the bill’s trip through the Legislature in large part to the pork association’s efforts.

“They have done a tremendous job and have been very strategic,” he said. Pork producers have made points that have resonated with Republicans in particular, according to Falck. And Republicans run both chambers.

“Having Republicans who can stand up to the leadership and the utility industry has been great for everybody who is concerned about solar policy. They are not buying the utility talking point that it’s not fair. They understand that solar adds benefit to the grid.”

Debates over net metering policy often revert to opposing claims about solar’s costs and benefits to the grid. Except in a handful of states where studies have examined the value of solar, reliable estimates are not available.

“When you have businesses that are looking to be competitive — and especially farmers, with the way commodities are — they are looking, as any business would, at: ‘How can I be more competitive?’

“Republicans have long been on the side of competition, and this fits nicely with that value.”

Though the bill would only apply to customers who install solar after it takes effect, lawmakers have heard from plenty of farmers who already have solar systems in place.

Sen. Kevin Kinney represents Washington County, which he called “not only one of the largest pork-producing counties, but the number one solar county in the state.” Kinney, a Democrat, estimates that he heard from close to 200 hog farmers about the net metering bill before the Senate vote. He voted against it.

“There’s been a lot of farmers who have taken advantage of this, and they are trying to stabilize their bottom line,” he said. “They’ve looked at this as a way they can protect their bottom lines.”

Jim Hultgren raises hogs and grain at his farm in northwest Iowa. Two years ago he installed a 49-kilowatt system. He figures it covers about one-third of his annual power usage and produces a net savings of about $4,500 per year.

Solar generation “matches very well with hog production systems,” he said. “In the summer, you have a lot of fans ventilating the hog buildings. But at the same time, you have more hours of sun in the day — so you’re producing more energy.”

Dal Grooms, a spokeswoman for the Iowa Pork Producers Association, wrote in an email that, “Those pig farmers who have already installed solar panels have pushed pencils to make sure their decisions become win-wins on both fronts. [The association’s] goal is to ensure that pig farmers who choose to invest in this technology in the future are able to operate on a level playing field with those who have already installed the technology.”