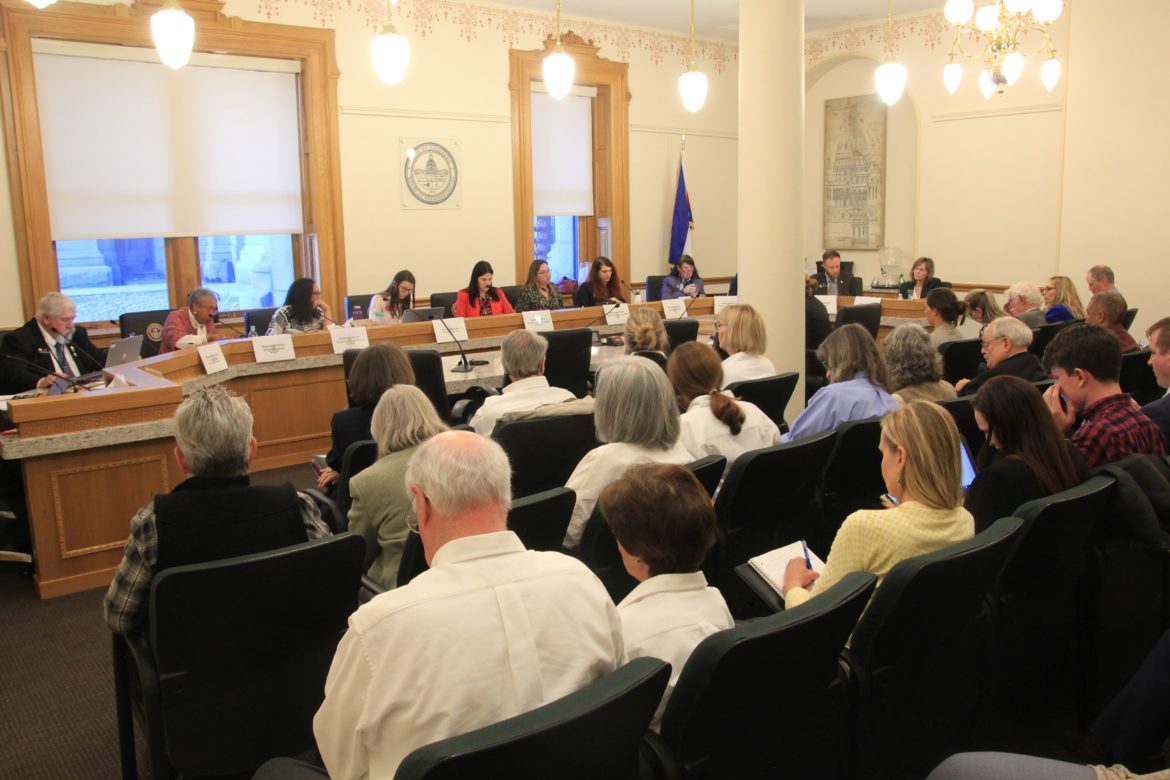 Critics say the bill “enshrines monopoly” at a time when regulators should be considering a different model.

Xcel Energy says a bill being considered by Colorado legislators would provide a model for major utilities in other states that want to follow Xcel’s path to deep decarbonization of electrical generation. But several environmental critics, and at least one other utility in Colorado, call it a flawed model.

The disagreement centers partly on what the utility of the future should look like. Xcel embraces the compact developed by Samuel Insul early in the 20th century, in which utilities enjoy monopoly status and rates of return in return for willingness to be regulated. Critics say it’s time to shift to a new model, one that rewards utilities for performance, not assets to be depreciated.

Another question is whether Xcel should be compelled to help other utilities in Colorado decarbonize their energy supplies by a legislative mandate that Xcel participate in an organized market. There’s a universal acknowledgment that an organized market will allow the more efficient procurement and dispatch of renewable and other clean energy resources.

Nobody challenges Xcel’s intent to decarbonize. HB19-1313 would codify those goals: an 80% reduction by 2030 as compared to 2005 levels, then eliminating emissions altogether by 2050. In addition, Xcel wants clear authority to expand its assets, both generation and transmission, in order to deliver improved returns to investors.

Alice Jackson, the president of Xcel Colorado, says the company wants to forestall shrinking of the utility, as it’s not in the best interests of shareholders.

Xcel’s Colorado Energy Plan, approved by the state Public Utilities Commission in 2018, will result in the closing of two of the utility’s coal plants, Comanche 1 in 2023 and Comanche 2 in 2025. Wind generation, but also solar and storage along with natural gas, will replace the lost generation. Only 27% of that new generation will be owned by Xcel.

“Our investors were not entirely happy with that outcome, but it was the right thing to do for our customers,” Jackson told the Energy News Network.

Closing the two coal plants will put Xcel at 55% renewables in its Colorado operations by 2026. But as it moves toward 80% carbon reduction by 2030 — which Jackson says the company is confident it can achieve using existing technology — the company wants to own more assets.

The proposed law introduced by Rep. K.C. Becker, of Boulder, and Sen. Faith Winter, of Westminster, both Democrats, would allow Xcel to own a “target of 50 percent of the energy and capacity associated with the clean energy resources and to any other energy resources developed or acquired to meet the resource need, as well as all associated infrastructure if the cost of utility or affiliate ownership of the generation assets is reasonable.”

The state’s Public Utilities Commission would be in charge of determining what is “reasonable.”

Central to Xcel’s decarbonization by 2030 will be decommissioning or reduced use of three coal plants in Colorado in which it will retain total or partial ownership. The plants are at Hayden, Brush, and Craig. Importantly, it still owes money on all three.

“In looking at these types of transitions, particularly moving to 80%, there are things on our system that may close, and things on our system that may be operated very differently,” Jackson said. “Like a bank, we have a fiduciary responsibility, we have a responsibility to our shareholders who have given us money to enable us to build things for our customers. How can we come forward with a plan to potentially shrink the company?”

Jackson made those same arguments to a legislative committee last week, which approved the bill with minor modifications.

The sharpest criticism comes from Patrick Mooney, general manager of Intermountain Rural Electric Association, Colorado’s largest electrical cooperative. He told legislators that the bill “perpetuates the status quo” in what amounts to a rate-base expansion for Xcel in Colorado.

Directors of IREA want to decarbonize their power supply. The co-op owns 25% of Comanche 3, the coal-fired power plant completed in 2010 which, by normal depreciation schedules, will not close until 2070. Xcel owns 75% of the same plant.

Mooney said IREA and other utilities need more tools to decarbonize, especially a regional transmission organization, or RTO. An RTO, he said, would set transmission rates and decide what gets built. Instead, Xcel — which has more than 60% market share in Colorado — wants to decide what gets built. “I think that’s one of Xcel’s big problems with an RTO,” Mooney said.

“I think every utility in Colorado realizes that if we are going to achieve significant greenhouse gas reductions statewide we need an RTO or an independent system operator,” he said.

In a follow-up interview with the Energy News Network, Mooney accused Xcel of wanting to build a lot of transmission — which is barely mentioned in the bill — in advance of creating an RTO. “This bill would allow them to own 100% of transmission that would have to be built to integrate all these renewables,” he said. “If they were in an RTO that ownership would not be assured.”

Added Mooney: “Generation is a lousy business to be in these days; transmission is a good business.”

Xcel and other utilities in the Mountain West Transmission Group were talking last year about joining the Southwest Power Pool until Xcel, to the surprise of many, announced it was withdrawing. Without Xcel, the talks effectively ended. Platte River Power Authority, which serves four cities in northern Colorado, has embraced a goal of achieving 100% clean energy generation by 2030 — but emphasizes that this is effectively impossible without an organized market that can make maximum use of renewables.

Jackson, responding to questions from a legislator, said Xcel Energy saw only costs from joining an RTO without real benefits. It does, however, see benefits from creating an energy imbalance market, or EIM. “Our focus at this time is much more on an EIM and that is a benefit we think we can bring to the state,” she said.

An energy imbalance market has far fewer functions than an RTO, which also has more authority for determining needs and how those needs will be met.

“If the company can meet its greenhouse gas reduction goals, then it should be told to meet it,” says Mooney. “If the state policy is that we’re going to cut greenhouse gases, why should Xcel be treated any differently?”

Energy consultant Dan Greenberg, in testimony before the committee, described the bill as “a classic example of industry regulating government, when the reverse is urgently needed.”

Several speakers urged Colorado to change course, shifting to performance-based regulation that K.K. DuVivier, a professor of energy law at the University of Denver’s Sturm College of Law, told legislators is now being pursued by 13 states. Colorado has aspects of performance-based regulation but not to the extent of other states, including Minnesota, where Xcel is headquartered. She urged legislators to empower the state’s Public Utilities Commission to expand its role in guiding the new energy revolution.

Xcel had secured the vocal support of several large environmental organizations in Colorado as well as unions. Greenberg was among several individuals who argued that the bill fails to recognize that the economics of electrical generation have changed from that of centralized mass production to lower-cost, distributed generation.

“It is long past time for Colorado electricity regulation to catch up to economic reality,” he said.

Becker, the House majority leader, said the discussion about Xcel’s role in creating a regional transmission organization deserves a continued conversation. But, she said, this bill does not preclude that conversation.

What the bill represents, she concluded, is “an important step in moving forward within our existing structure on how to have a very aggressive approach to carbon.”

Corrections:
Larry Miloshevich belongs to the advocacy group Energy Freedom Colorado. A previous version of this story misstated the name of the organization.
Alice Jackson is the president of Xcel Energy Colorado, not the chief executive.