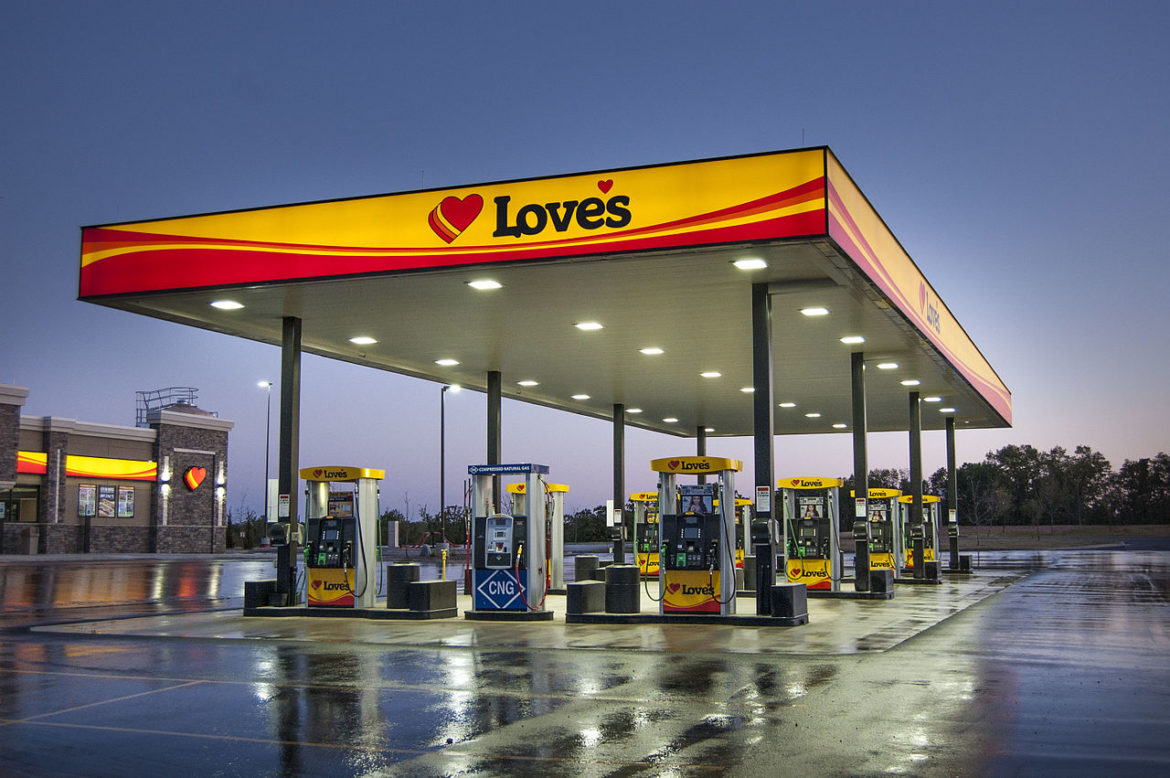 A Love's travel stop in Oklahoma.

Convenience stores understand better than most what it’s like to operate on razor-thin margins. Every penny counts. To keep our costs affordable for consumers, we need to save money wherever possible. One key way to increase savings is on the electricity bill — especially in South Carolina, where the average household spends more on their electric bills than any other state.

In our stores in California and Nevada, we lowered our electricity bills by installing solar panels, which has allowed us to pass some of those savings on to our customers there. But here in South Carolina, outdated policies and bureaucratic red tape make going solar nearly impossible.

In the most expensive energy state in the nation, that is unacceptable. If a lower-cost energy option exists, businesses deserve the freedom to choose it.

It is hard to overstate the importance of stable, affordable electricity for a small business. Even when we closely manage our energy consumption, one unexpectedly high energy bill can have serious ramifications. It can force us to raise prices on products, which can push consumers to other stores and make us less competitive.

In South Carolina, though, those high bills are the norm — in fact, “per capita retail electricity sales in South Carolina are among the highest in the nation,” according to a 2018 report from the Energy Information Administration.

There’s a simple, proven solution: renewable energy. Renewable energy can help businesses large and small save money; I know because we’ve seen it firsthand. At locations where we’ve installed solar panels, 50 to 80 percent of our energy costs are offset by solar.

In Santa Nella, California, our solar system generates more than 300,000 kilowatt-hours annually — more than 30 times the average household usage — which offsets most of our electricity consumption.

We’re not an outlier. As a nationwide company, we’ve seen how common solar systems are for businesses in other states, and how those policies are driving growth. That’s because when businesses install solar, the benefits don’t stop at that business’s doorstep. Savings are passed on to consumers, and businesses can expand or reinvest in their workforces, allowing them to innovate in ways they otherwise couldn’t.

Solar companies, meanwhile, can create new jobs and grow their operations, which injects more tax revenue into the state budget. Ultimately, that brings us — the people of South Carolina and businesses in the state — better government services, from health and safety to education and infrastructure upgrades.

Simply put, the inability for businesses in South Carolina to choose how we get our energy is making the entire state less competitive.

Thankfully, our state representatives have stepped up this session to address this issue. Last month, the House passed a bill, the Clean Energy Access Act, which would open the door for more South Carolina businesses to install solar. Now, the Senate should do the same.

South Carolina businesses thrive when we’re able to innovate without unnecessary restrictions. The Clean Energy Access Act will give us that freedom and, in the process, help us stay competitive and grow economic opportunities across the state.

Kevin McCarthy is the Director of Special Projects at Love’s Travel Stops & Country Stores, which has 10 stores throughout South Carolina.