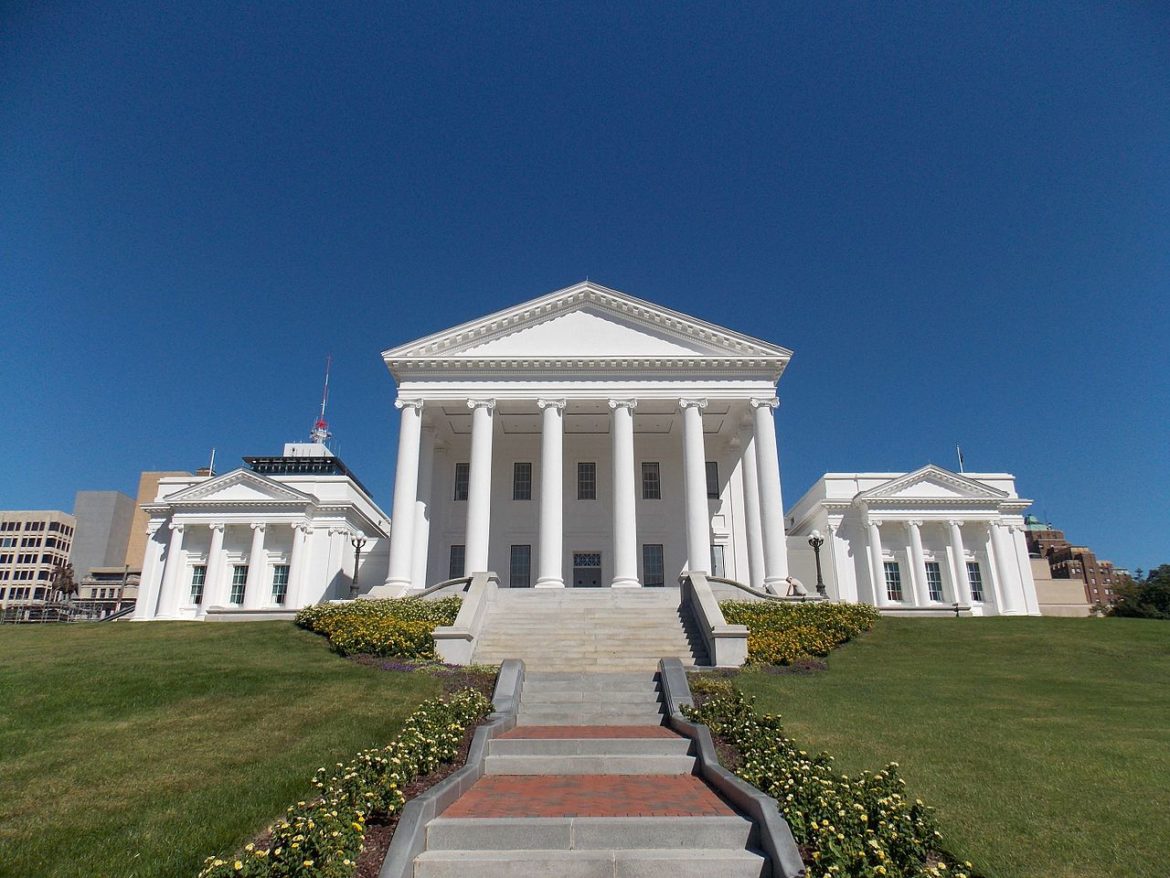 Mediation and conversation among stakeholders mean the industry’s prospects in the state are brightening.

When Virginia’s General Assembly convened in January for its hectic six-week session, solar developers rallied against a pair of little-noticed bills they feared would dampen their industry statewide.

One bill, which would have made it costlier to deconstruct arrays of photovoltaic panels at the end of their usefulness by charging a huge per-acre fee, became far more palatable during a mediation process unique to Virginia.

The other measure, intent on repealing tax breaks for solar, never advanced out of committee. The local branch of the Solar Energy Industries Association is now in the midst of meeting with stakeholders to hammer out a compromise bill that they hope the General Assembly will pass next year.

Solar advocates praised debate and discussion as the path to consummation for both bills.

“Our approach is, ‘Let’s get together to see what we can work out,’” said David Murray, executive director of the trade association for Virginia, Maryland, Delaware and the District of Columbia. “Every legislative process I’ve ever been in, there has been an instance where legislators said we need to have stakeholders sitting around the table and coming to some form of agreement.”

The solar industry wasn’t opposed to the idea of a decommissioning plan for solar farms, but developers were united against the language rolled out in SB 1091. That original bill authorized localities to have developers cover a fixed decommissioning bond of $10,000 per acre.

It was sponsored by Sen. Bryce Reeves, R-Spotsylvania, who represents the county where sPower has gained approval to build Virginia’s largest solar project thus far — 500 MW spread out over 6,350 acres.

Mediators affiliated with what’s called the Rubin Group morphed all of those bits into the final, more industry-friendly version that became law in late March and goes into effect July 1. The non-governmental group was created several years ago specifically to halt the stonewalling of solar legislation.

Mark Rubin, executive director of the Virginia Center for Consensus Building at Virginia Commonwealth University in Richmond, is its chief mediator. Representatives from the regional solar trade association, co-ops, investor-owned utilities, the environmental community and a rate design expert are among the other participants.

The new law, folded into HB 2621 and SB 1091, requires a written decommissioning agreement to be either part of the local project approval process or a condition of site approval.

It ditches the $10,000 per-acre bond, but requires developers to provide credit, cash or bond for decommissioning costs based upon the estimate of a licensed professional engineer. The net salvage value of the solar panels and other equipment can be included in that estimate.

As well, the companies must stabilize the soil, restore the ground cover and dispose of all materials.

Murray praised the Rubin Group for breaking a logjam on numerous solar bills and also guiding legislators through complicated measures that they don’t have the expertise to understand.

“For communities concerned about liability, this bill offers assurance that land will return to its prior use,” he said.

The “life” expectancy of a solar farm is 25 to 35 years. As solar power evolves, Murray said he expects the recycling of metals and other materials to grow and become more efficient.

A 2016 state law established a mandatory 80% exemption from the local machine and tool tax for solar installations between 20 megawatts and 150 MW, as long as construction began before Jan. 1, 2024. Wright’s bill would have sunsetted that exemption four years early — in January 2020.

That bill, backed by the Virginia Association of Counties, was spurred by local governments in Southside, a region in far south central Virginia bordering North Carolina.

Many residents there have been skeptical of solar, the pace of its development and the conversion of agricultural lands to solar farms.

For years they have maintained that tax exemptions for solar developers are shorting rural localities of revenue.

“Wright and others in that part of the state are seeing a lot of solar farms feeding data centers in northern Virginia,” Murray said. “They figure they could get more revenues, more juice from the solar orange, so to speak.”

Murray’s trade group and their lobbyists countered local legislators on several fronts. Even with tax reductions in place, they argued, communities still collect more revenue from a solar farm than fallow or farmed land.

Two, they emphasized that solar attracts initial construction jobs and ongoing maintenance jobs in places with higher unemployment. And three, they said solar projects don’t include infrastructure and service expenses that other developments do.

“What some localities don’t realize is that margins are very tight in this industry because it’s so competitive,” Murray said.

Joe Lerch, director of local government policy for the Virginia Association of Counties, said his organization supported HB 2810 because it would have allowed local governing bodies to determine what level of tax incentive to offer solar installations.

“Rural counties will forfeit millions in revenue, particularly so for larger projects, due to the state mandate,” he said, referring to the 2016 law.

While disappointed that the bill failed, Lerch said his organization is meeting with the solar industry to figure out how rural communities can recover what they claim is lost revenue.

One idea being floated is a solar severance tax — modeled after taxes paid by fossil fuel companies — on the power being produced.

“We just sat down last week to look at options,” Murray said. “We’re batting around some ideas that could work in the interim as a handshake agreement.”

As happened with the decommissioning bill, he is optimistic that “negotiating can once again win the day.”

“We’re exploring a number of options that night work,” he said. “It’s a matter of both sides getting something they want.”