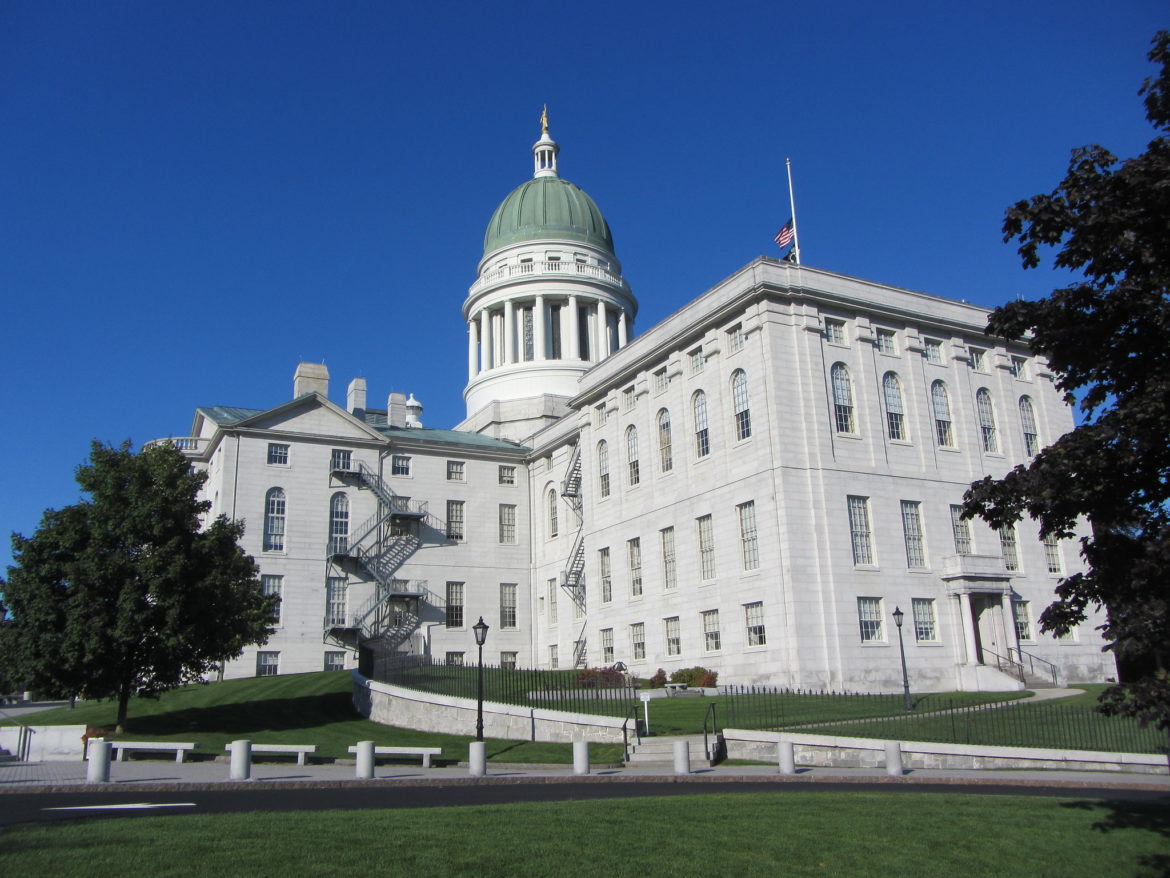 “We’re just trying to catch up”: Under the proposal, the state would cease to be a regional laggard.

A bipartisan bill making its way through the Maine Legislature would set the state on a path to develop 400 megawatts of distributed solar energy.

Supporters say An Act To Promote Solar Energy Projects and Distributed Generation Resources in Maine would counter the image of a state hostile or indifferent to renewable energy that prevails across the region. The legislation would allow more people to participate in community solar projects and also raise caps for net metering and competitive projects.

Similar proposals have failed in the past, but Gov. Janet Mills has embarked on an aggressive clean energy legislative package. In addition to the support of Republican leaders, the bill is co-sponsored by House Speaker Sara Gideon and Senate President Troy Jackson, both Democrats.

“This is trying to open the door for medium-sized projects,” said Sen. Dana Dow, the Republican Senate minority leader and the bill’s prime sponsor.

He said the time is right for the proposals with renewable energy taking a more prominent role in state policies this year.

“In Maine we’re doing pretty good with wind power, but with solar power we’re behind the rest of New England, so we’re just trying to catch up,” he said.

Maine has more than 900 megawatts of installed wind capacity, far and away the most in New England. But the state’s solar capacity, at 55 megawatts, is easily the lowest in the region and less than half as much as tiny Rhode Island.

“Expanding solar not only benefits individual homeowners or businesses that install solar panels on their property, it also has the potential to lower energy costs for everyone by bringing more clean energy into the regional electric grid,” says a fact sheet published by the Natural Resources Council of Maine, the driving force behind the bill.

“Allowing more people to share in larger facilities would serve the public interest by lowering the cost of such projects, expanding accessibility to people of all incomes, and creating jobs in Maine’s solar industry,” said Robert Stoddard, a co-founder of the Portland Climate Action Team, which has organized two community solar farms. “The regulatory caps imposed by the PUC needlessly add cost and administrative burden to developing such facilities in Maine,”

That policy change spelled out in the bill would enable 250 megawatts of larger-scale community solar farms in less than five years, which could include larger industrial or commercial sites to renters and residents of single-family homes unable to accommodate a solar array. The bill directs 10% of a larger-scale community solar farm be reserved for low- or moderate-income residents.

The bill also proposes up to 125 megawatts of large-scale solar arrays for single customers with municipal, commercial or industrial sites.

At a Committee on Energy, Utilities and Technology hearing, Kimberly Darling, the energy and sustainability coordinator for the town of Falmouth, told lawmakers how dated policies had stymied a high priority municipal project. The town has spent three years exploring the feasibility of using its capped landfill for a 1-megawatt solar array that would offset up to 30% of its municipal energy requirements.

“Distributed generation regulations need to be changed for this exciting opportunity to become a reality in Falmouth, and across the state of Maine,” she said.

The bill intends to use competitive markets to develop low-cost solar, and build on the innovative, bipartisan policy ideas developed in recent years among Maine consumer advocates, solar businesses, and others, said Dylan Voorhees, policy director for the Natural Resources Council of Maine.

The Public Utilities Commission would also be directed to solicit bids for long-term contracts to supply up to 400 megawatts from solar energy projects through a competitive process and then have the distribution utilities negotiate supply contracts of up to 20 years.

A legislative work session is scheduled for Wednesday.